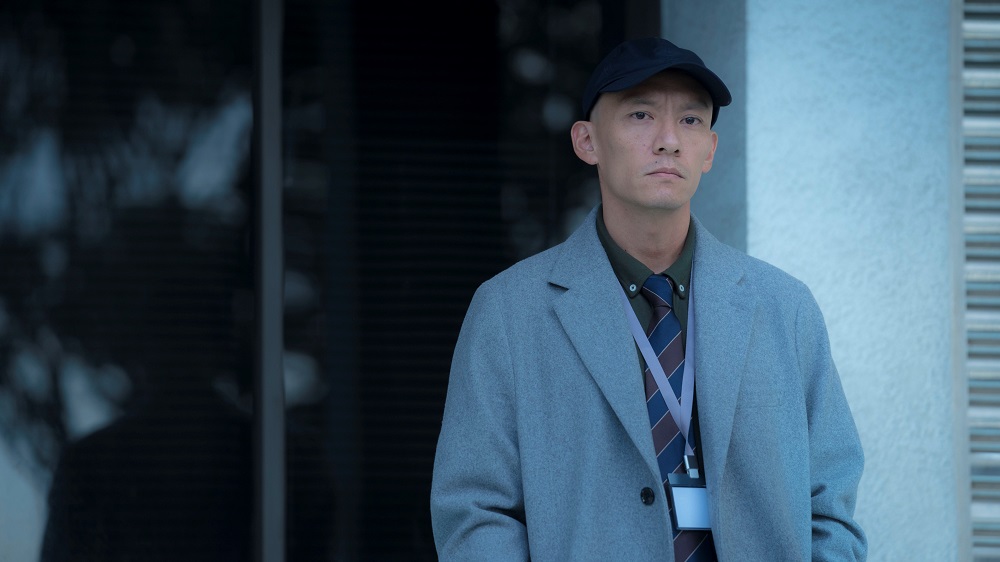 Family drama film “A Little Red Flower” continued its dominance of China’s box office in 2021 with a third weekend on top of the charts. The weekend was, however, a typically quiet one for January, worth an aggregate $47.1 million according to exhibition and distribution consultancy, Artisan Gateway.

While the individual films’ scores are modest, six movies in China achieved grosses over the past weekend that were stronger than any film in North America. There the top performing film of the weekend was “The Marksman,” earning $3.2 million.

That underlined the growing importance of China to the global theatrical industry. Data measurement agency, Comscore reported that in 2020 China accounted for 25.4% of world box office, up from 21.6% in 2019.

“Red Flower,” which stars Jackson Yee (“Better Days”) and Liu Haocun (“One Second”), dropped 47% from its previous weekend total to score $11.7 million over the latest weekend, according to Artisan Gateway’s weekend data. That was enough for a comfortable win. And it advanced its cumulative score to $183 million since release on Dec. 31.

“Shock Wave 2” and Taiwanese crime-drama film “The Soul” tussled for second and third places with the Andy Lau-starring “Shock Wave” earning $7.80 million over the weekend and “The Soul” managing $7.6 million. “Shock Wave 2” has accumulated $163 million since release on Dec. 24, 2020.

“The Soul,” which has a twisty plot about a couple probing the murder of a wealthy businessman, was adapted from a novel by Jiang Bo and directed by Cheng Wei-hao. It stars Taiwan veteran Chang Cheng and Janine Chang. Including previews, it has $9.6 million.

Big-budget, Chinese-made animation “Wish Dragon” had a modest start, earning $5.6 million, in the only major territory it is likely to have a theatrical outing. Including previews it has $7.1 million to date. The film was produced by Base Animation and boarded by Sony Pictures, which planned a global release. But due to delay in the international distribution-exhibition sector caused by coronavirus, Sony sold it on to Netflix for a streaming release instead.

Chinese comedy “A Warm Hug” managed $4.71 million in its third weekend. That gives it a cumulative score of $115 million since release on Dec. 31.

Lying just outside the top five, Disney/Pixar’s animated “Soul” managed a $4 million weekend, for a cumulative total of $42.9 million since its Dec. 25 debut.