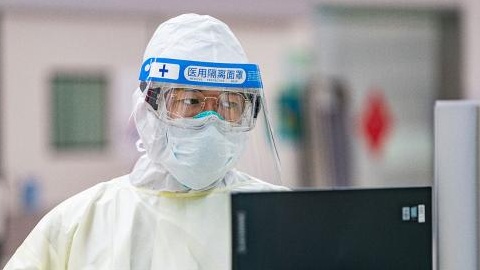 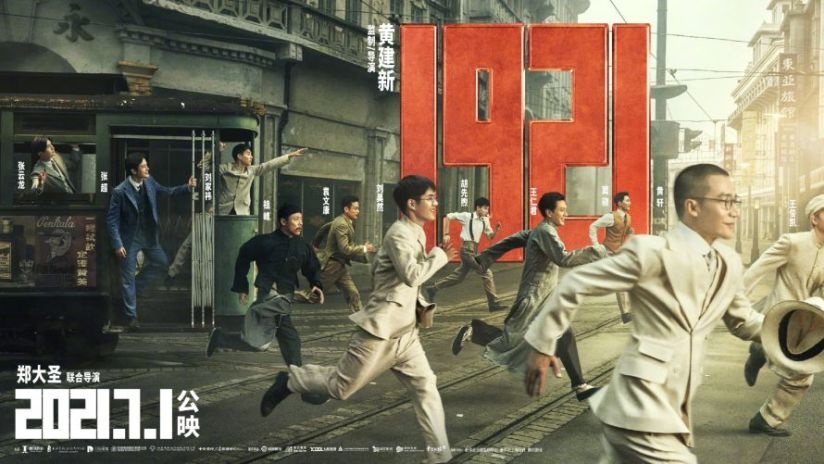 Patriotic titles “1921” and “The Pioneer” kicked off China’s summer season with a nationalist splash with Thursday premieres. Both films were created as tributes to China’s ruling Communist Party on the occasion of its 100th anniversary.

Top earning “1921” is expected to be one of China’s biggest films of the year. It notched a $13 million (RMB84 million) opening day, according to Maoyan. Its cumulative box office has already reached twice that — $24.6 million (RMB159 million) — thanks to extensive preview screenings.

Its standalone opening day sales are nearly eight times that of the China debut for Disney’s “Cruella” ($1.7 million), more than 13 times that of “Peter Rabbit 2: The Runaway” ($968,000) and more than three times that of “A Quiet Place Part II” ($3.9 million), to name a few American films that have opened there in the past month or so.

Of course, “1921” is the beneficiary of special attention from the local film authorities, who cannot allow it to become a box office failure. In the past, other patriotic films have been boosted significantly by purchases from civil servants and schoolchildren ordered to attend, favorable scheduling, manipulated ratings, longer runs and other measures to save the government from the unacceptable political embarrassment of a flop.

Given a lack of competition, “1921” actually topped the Chinese box office last weekend with $11.6 million off previews alone. Conveniently for a country fond of numerology, the 100th anniversary film managed to break the RMB100 million ($15.5 million) mark in pre-sales on Wednesday afternoon, with hours to go before its official debut.

Backed primarily by Tencent Pictures and co-directed by Huang Jianxin and Zheng Dasheng, the film employs a battalion of popular young celebrities to tell the story of the Party’s founding. It premiered as the opening night gala of the Shanghai International Film Festival, despite past nationalist blowback over the appropriateness of certain stars playing venerated political figures like Mao Zedong and Zhou Enlai.

“1921” contributed 70% of the national box office Thursday and accounted for 39% of all screenings. Attendance rates for its 127,000 total screenings were moderate at 12%.

The audience for “1921” skews heavily female, with women accounting for more than 72% of ticket purchases — almost certainly due to the strong female fan bases of many of its viral male idol stars.

Unsurprisingly, the film has been most popular in China’s less-developed cities than in its cosmopolitan metropolises. Some 44% of viewers hail from fourth-tier cities, but less than 11% from tier-one urban centers.

While viewer ratings have kept up an appearance of favorability on the Maoyan and Taopiaopiao ticketing platforms, they grew so perilously low on the more discerning site Douban that the ratings function has been shut off.

Meanwhile, competitor “The Pioneer” lagged quite far behind “1921” although it rehashes similar subject matter, grossing just $2.