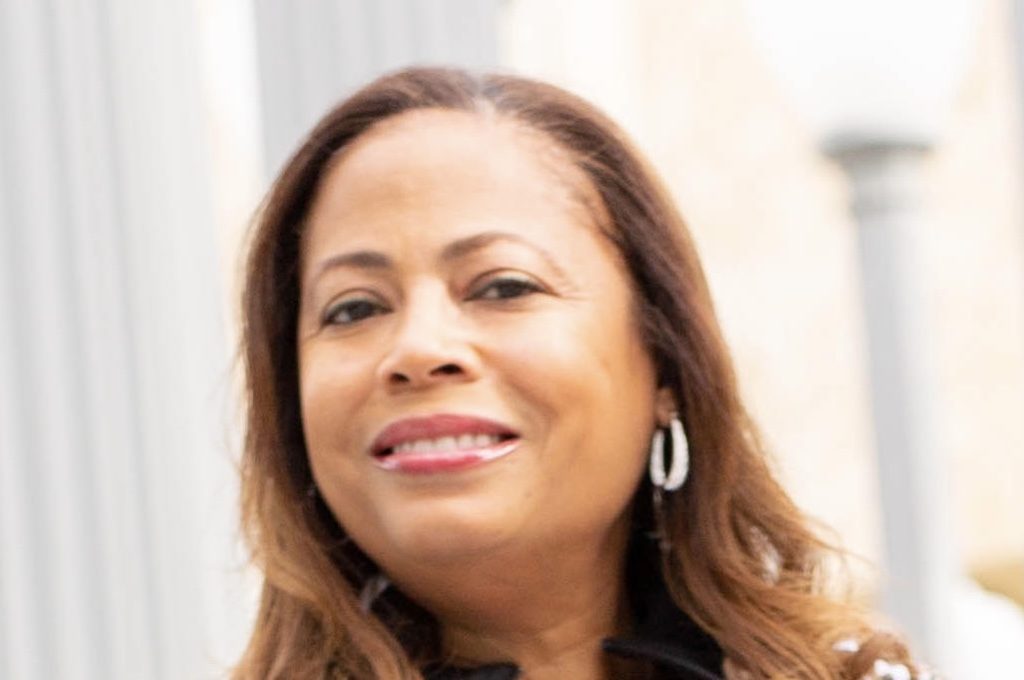 Meg DeLoatch has come onboard the CBS comedy “The Neighborhood” as showrunner and executive producer of Season 4, Variety has learned.

DeLoatch takes over running the multi-cam comedy from series creator Jim Reynolds, whose exit from the series was originally reported earlier this year.

DeLoatch most recently created, executive produced, and served as showrunner on the Netflix multi-cam “Family Reunion.” The second season of that series debuted on the streamer in April, with the first season having dropped in its entirety back in 2019. No decision has yet been made on a third season, per an individual with knowledge of the situation, but should the series get renewed, DeLoatch would remain onboard as an executive producer. Her other TV credits include “Fuller House,” “Raven’s Home,” “Austin & Ally,” and “Single Ladies.” She also created and executive produced the UPN series “Eve.”

She is repped by Gersh and Morris Yorn.

“The Neighborhood” was renewed for Season 4 in February, with Reynolds’ departure being announced in April. According to a source familiar with the situation, CBS Studios had received negative feedback about Reynolds’ abilities as a leader and manager, some of which related to cultural issues, including from two Black writers who recently left the show. Studio execs had initiated a conversation with Reynolds about a leadership change, per the source — and the showrunner ultimately agreed that stepping down was in the best interest of the series.