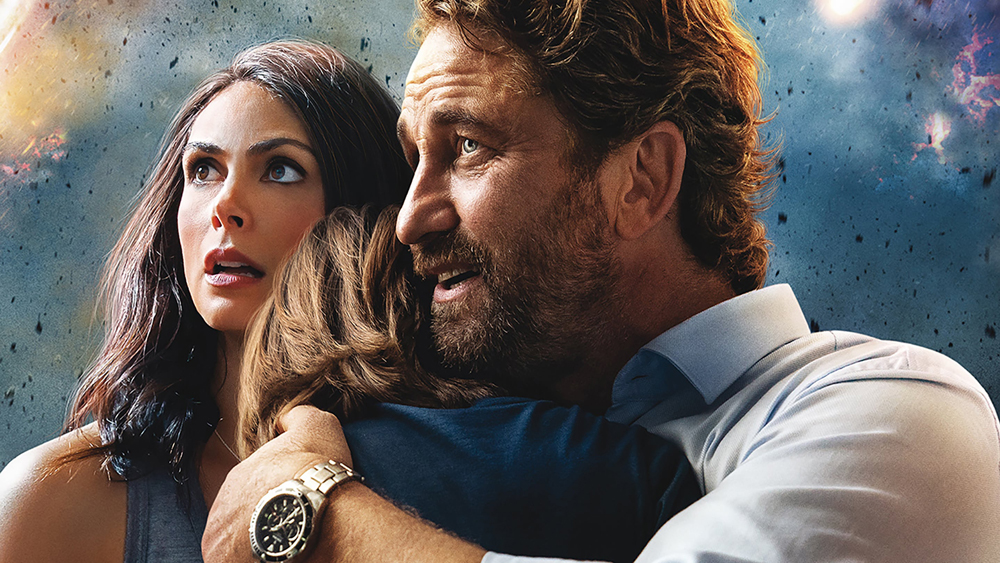 Filed February 28 in Louisiana by STX chief financial officer Noah Fogelson, the motion asks the bankruptcy court for relief in the form of time –time for STX to pay its creditors and to find the capital to co-finance and co-produce a sequel to the disaster movie, costarring “Homeland” actress Morena Baccarin.

Under the moniker FSO Jones LLC (a nod to one of STX’s first original films, Matthew McConaughey’s “Free State of Jones”), the bankruptcy filing lists the “Greenland” rights at $50 million in assets and up to $500 million in liabilities. As Variety previously reported, STX is in the midst of a sales process that includes private investment firm The Najafi Companies and, recently, suitors like Lionsgate.

“FSO Jones is the entity that owns the global distribution rights in the sequel to our film ‘Greenland’ which had tremendous success both domestically and throughout the international markets. Although pre-production of this sequel is going well, we determined that it was necessary for FSO Jones to seek bankruptcy relief to protect the value of that entity for all of our stakeholders while we continue to work toward closing our strategic alternatives for this company,” an STX spokesperson told Variety.

Insiders familiar with STX said the bankruptcy filing was a strategic move to avoid a coup from the film’s co-producer Anton, a London-based film label which helped launch “Greenland.” Two of those insiders said Anton was attempting to use STX’s ongoing sale to terminate its rights to the film, and move forward with a sequel as its sole producer.

“Anton stands on, and has always honored, the existing agreement for the ‘Greenland’ sequel. Anton never sought more than that for itself or from its counterparty,” a representative for Anton said.

That scenario could’ve meant a big payday for Anton. “Greenland” starred Butler as a husband and father attempting to outrun a planet-killing comet. The title overperformed on PVOD amidst movie theater closures in the pandemic, earned nearly $50 million overseas, and sold streaming rights to HBO Max at a profit. A sequel, “Greenland: Migration,” was sold out of Cannes last year for a splashy $75 million with STX taking domestic distribution.

The issues surrounding “Greenland” will not affect other projects in the works, one source close to STX said, including the Jennifer Lopez crime drama “The Godmother” and Guy Ritchie’s “Operation Fortune.”

News of the Chapter 11 filing was first reported by Bloomberg Law. That report suggested the production timeline for “Greenland: Migration” was now in jeopardy, though principal photography has yet to be scheduled (one source pegged it to the end of 2022). Representatives for Butler did not immediately comment on the matter. 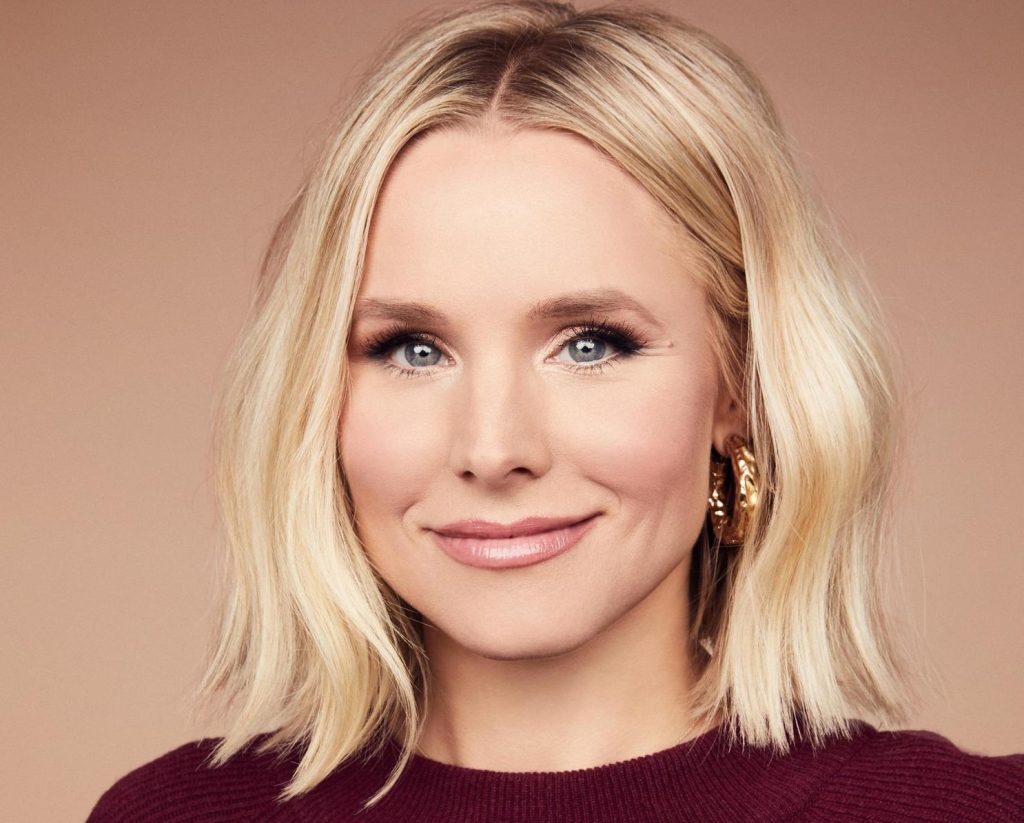 “Queenpins,” a comedy starring Kristen Bell as a coupon queen turned criminal, is slated to release on the big screen in fall.

The STX film, inspired by the true story of the largest coupon counterfeit scam in U.S. history, will debut on Sept. 10. “Queenpins” will also feature Bell’s “Veronica Mars” and “The Good Place” co-star Kirby Howell-Baptiste, as well as Paul Walter Hauser, Joel McHale, Bebe Rexha and Vince Vaughn. The film will land on Paramount Plus in the U.S. after its theatrical run.

Along with the “Queenpins” announcement, STX has set three of its upcoming films — the sports drama “National Champions,” a tense thriller “Violence of Action” and an untitled Guy Ritchie film — for release later this year and next.

“We have been busy building a strong and diverse slate with a number of films from STX and our production partners that will arrive in theaters later this year and the beginning of next,” said Kevin Grayson, STXfilms president of domestic distribution. “Today we are thrilled to add four films to the upcoming release calendar. As moviegoers continue to return to theaters, we are all excited to be back on the big screens and look forward to sharing more programming news soon.”

Chris Pine’s “Violence of Action” is premiering in theaters on Dec. 10. The film’s logline reads: “After being involuntarily discharged from the U.S. Special Forces, James Harper (Pine) decides to support his family by joining a private contracting organization alongside his best friend (Ben Foster) and under the command of a fellow veteran (Kiefer Sutherland). Overseas on a covert mission, Harper must evade those trying to kill him while making his way back home.”

The untitled movie directed by Ritchie will launch theatrically on Jan. 21, 2022. Ritchie, the filmmaker behind “The Gentlemen,” “Sherlock Holmes” and “Aladdin,” is reuniting with Jason Statham for a spy thriller about an operative who has to track down and stop the sale of a deadly new weapons technology that’s being wielded by a billionaire arms broker. The cast also includes Aubrey Plaza, Cary Elwes, Josh Hartnett and Hugh Grant.