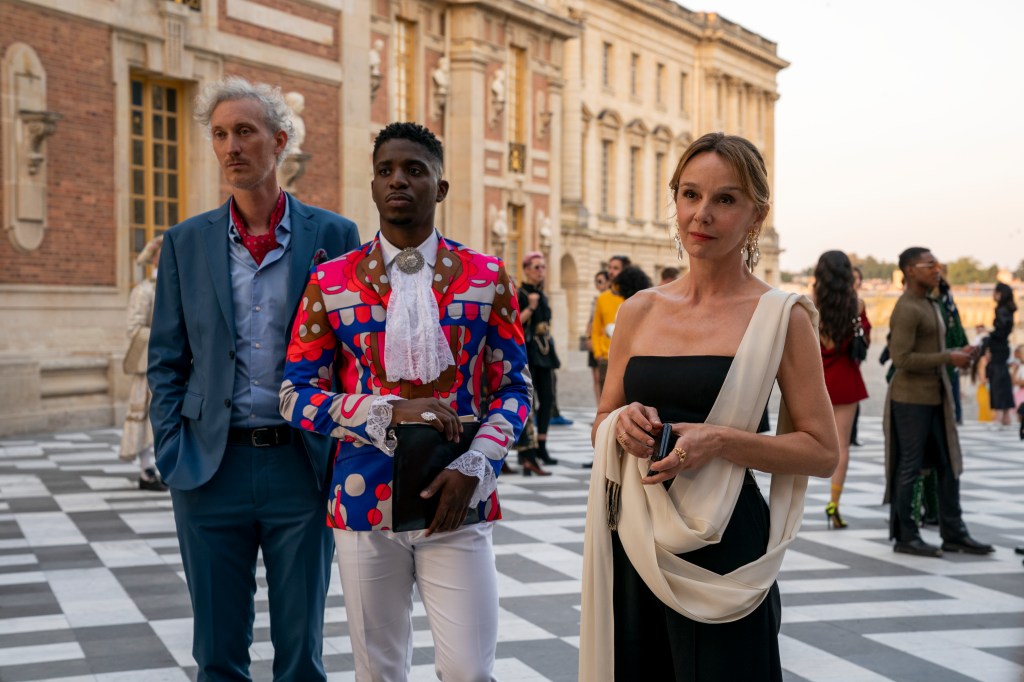 Tarak Ben Ammar has finalized his acquisition of the Studios of Paris, the vast studio facility located on the outskirts of Paris where Jennifer Aniston and Adam Sandler are currently filming Netflix’s “Murder Mystery 2.” The deal is estimated in the $30-million range.

Ben Ammar, who co-founded the Studios with “Valerian” director Luc Besson a decade ago and owned a 25-percent stake in it, completed the acquisition via Eagle Pictures France, a subsidiary of the Italian production and distribution powerhouse.

The businessman has taken full ownership of the Studios from its shareholders, including Besson, who owned a 9.9% stake in the complex through his holding company Frontline. The other shareholders who are set to exit the studios are EuropaCorp, Besson’s former production banner which is now mainly owned by Vine Alternative and has a 40% stake in the property, as well as Euromedia, a broadcast facilities provider who has a 25% stake. Other bidders who circled the Studios include U.S. funds such as Oaktree Capital Management and TPG Real Estate.

The Studios of Paris, where upcoming seasons of “Emily in Paris,” “Murder Mystery 2” and Apple’s Dior series will be shooting, has indeed sparked the interest of several American investors. Variety understands that Ben Ammar’s Eagle Pictures France was able to bring on board solid U.S. backers to complete the deal, notably IRA Capital, the California-based private equity firm, and Andy Mitchell’s Lantern Asset Management, which is a shareholder in Spyglass along with Eagle Pictures.

Besides its link with Spyglass, Ben Ammar’s Eagle Pictures also boasts a library of 2,800 titles and has distribution deals in place with MGM, Paramount and Sony.

Besson masterminded the Studios of Paris a decade ago to compete with the U.K.’s Pinewood, Germany’s Babelsberg and Italy’s Cinecitta. The facility, which has nine sound stages across 120,000 square feet, was placed under court protection a year ago for its debt which is being paid by the acquisition. The Studios of Paris are now believed to be cash flow positive, thanks in part to streaming services, which have ramped up the volume of original content shot in France.