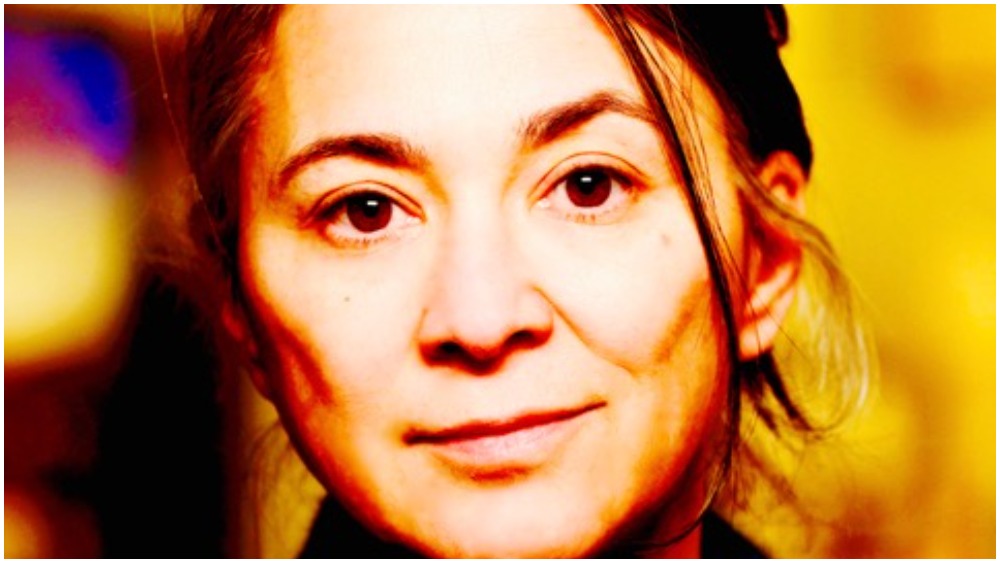 Mandy Chang, the head of BBC documentary strand Storyville, is stepping down after four years in the role to join super-indie Fremantle as global head of factual.

Chang, whose role was officially commissioning editor of Storyville and acquisitions, will stay in the post until August, though recruitment for the role will begin in due course. The former Australian Broadcasting Corporation (ABC) arts boss boarded the Beeb in 2017, taking over for Kate Townsend, who left the public broadcaster to join Netflix’s documentary team.

At Fremantle, Chang will oversee the strategy and creation of Fremantle’s new factual arm, reporting into group COO Andrea Scrosati. The super-indie has been investing heavily in unscripted in recent years, launching shows such as Samuel L. Jackson’s “Enslaved” as well as documentary series “Punk.”

At Storyville, Chang helped to deliver more than 85 feature docs, including “The Fourth Estate,” “Maiden,” “The Cleaners,” “The Mole: Infiltrating North Korea,” “The Trial of Ratko Mladic,” “One Child Nation,” “Welcome to Chechnya,” “The Night Notre Dame Burned,” “The Mole Agent” and “Collective.”

Under Chang, Storyville picked up numerous accolades. “The Trial of Ratko Mladic” won best international doc and “Minding the Gap” won best theatrical documentary at the Griersons; “The Raft” won a Peabody Award and “The Cleaners” the Prix Europa. Meanwhile, this year, “Collective” and “The Mole Agent” both received Oscar nominations.

Chang’s departure marks another upheaval for Storyville, which was led from its inception by documentary veteran Nick Fraser for 17 years until 2016, at which point Townsend took the reins for a year before joining Netflix.

“From my earliest days working in documentaries, I was a passionate fan and advocate of Storyville and the unique brand of international storytelling it represents,” said Chang. “I’m proud to have had the stewardship of Storyville and to have delivered so many fine films to what was already an epic roll call of masterful factual storytelling. Even better, to have done so at the BBC — in my view still the best public service broadcaster in the world and still representing the gold standard of filmmaking.

“My deepest thanks and appreciation goes to my hard-working, committed team across Storyville and Acquisitions, those brave and supportive bosses who supported some downright risky and provocative films, and most of all the tenacious, clever and passionate filmmakers with whom I have had the honour and privilege to share in their diverse and extraordinary visions, and without whom Storyville would simply not exist. I will miss you all and this mighty brand hugely.”

Charlotte Moore, chief content officer, added: “Mandy has been a fearless editor of Storyville, seeking out the very best feature length documentaries from around the globe and expanding the ambition and remit of the strand to reach all audiences across the BBC’s channels and iPlayer. The sheer range and creative ambition of the titles commissioned over the last few years demonstrates her passion for great storytelling. I am sorry to see her go but we wish her the very best for her new venture.”

Commenting on Chang’s appointment at Fremantle, Scrosati said: “Mandy is an incredible creative talent, her experience and leadership as both a producer and commissioner will be key to Fremantle’s very ambitious plans to scale-up our global factual capabilities. Whilst we are already producing and distributing a growing slate of documentaries, we want to invest to do more and we are excited to work with Mandy who will help us design and execute this ambitious plan.”

The production-distribution giant recently revealed plans to chart the launch and inaugural season of the Basketball Africa League (BAL) in a landmark documentary series directed by up-and-coming South African director Tebogo Malope. Meanwhile, U.K. firm Naked is working on the Cara Delevingne-fronted “Planet Sex” for Hulu and BBC Three, which will see the model exploring the biggest questions in human sexuality.

Fremantle also has number of high-end documentary acquisitions on its 2021 slate, including the urgent water scarcity documentary “Day Zero,” narrated by Chiwetel Ejiofor; “How it Feels to Be Free,” executive produced by Alicia Keys; and recently announced titles “Oscar Peterson: Black and White” and Hulu three-part docuseries “Von Dutch.”