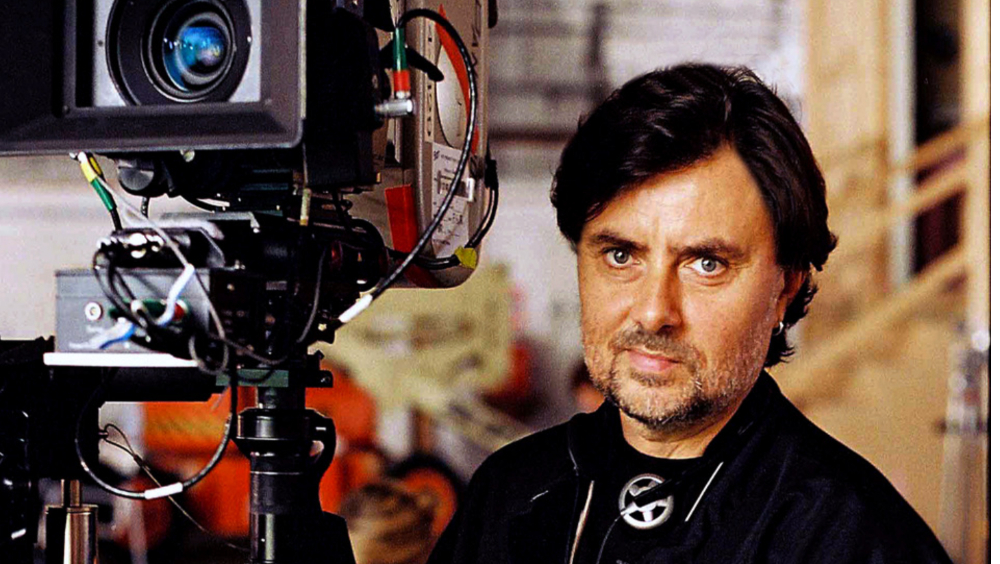 “Lonely young Ivy runs away from her orphanage during Christmas, while spirited but unsold doll Holly waits in her toy store window for the child who will give her existence meaning,” reads the official logline. “When their paths cross and their quest to be together unfolds, a surprising array of many struggling folk’s Christmas wishes come true.”

Kosmo Films’ Sebastian Weiland and Nina Gwyn Weiland acquired the film rights and will produce the feature. Nina Gwyn Weiland has written the screen adaptation together with “A Wrinkle in Time” writer Jeff Stockwell, who will also executive produce.

The film is set to shoot in Germany’s Black Forest Studios in winter 2023.

“I’m very excited to be part of this project, and especially by reuniting with my favorite writer Jeff Stockwell,” said Csupó. “The book, which the movie is based on, tells a very emotional, wonderful and heart-breaking story. We will do our best to do justice to the original material by trying to make a strong artistic statement as we bring it to the big screen. We share the same vision for the movie, and aiming to make an unforgettable, everlasting holiday family picture.”

Stockwell added: “This is a holiday treat with ingredients I can’t resist: Rumer Godden’s time-tested Christmas heart-melter; Nina and Sebastian’s infectious enthusiasm for the project; Gabor’s ever-sparkling and just-the-right-amount-of-edgy/quirky visionary energy – and another chance to indulge my lifelong love of finding and expanding on the spirit of a great childrens’ story.”