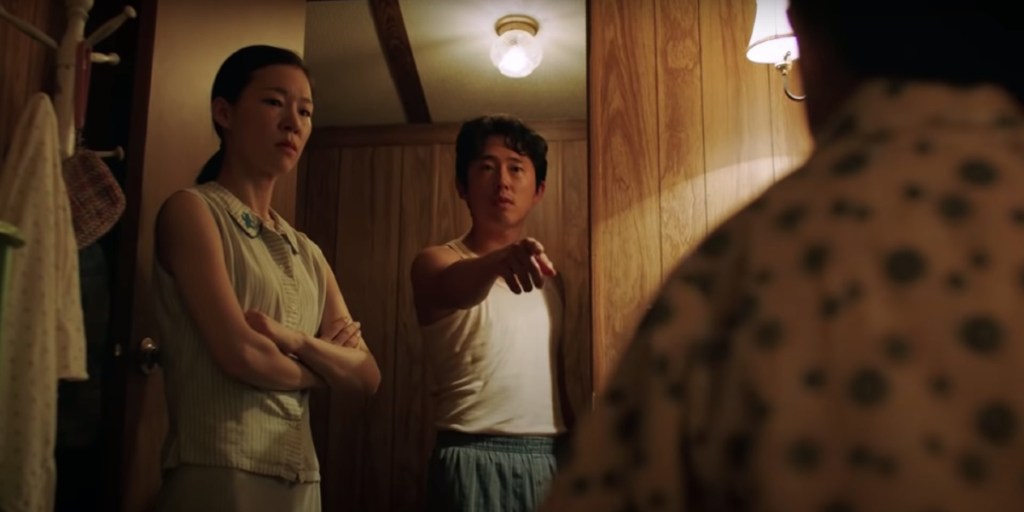 Lee Isaac Chung’s “Minari” has been one of the best reviewed films of the year, starting its journey at the Sundance Film Festival in January, where it won the audience and grand jury prize. One of the big questions has surrounded its theatrical release plan, and Variety has learned exclusively that the film will have a qualifying run in New York and Los Angeles on Dec. 11 with a wider rollout beginning on Feb. 12, which is the Korean New Year. The film will continue its expansion going into Oscar nominations, currently scheduled for March 15, 2021.

The film follows a Korean family in the 1980s as they move to a farm in rural Alabama.

The A24 film has received outstanding reviews thus far, currently sitting at 100% on Rotten Tomatoes. The film is proving to be a strong player in categories like best picture and director, and star Steven Yeun has emerged as one of the leading contenders for best actor. If nominated, he would be the first Asian American nominee for lead actor. There have been other actors of Asian descent nominated such as Yul Brynner (“The King and I”) and Ben Kingsley (“Gandhi” and “House of Sand and Fog”).

Along with Yeun, Yeri Han is a dark horse for a best actress nomination while Alan S. Kim, Will Patton and Yuh-Jung Youn will fight for recognition in the supporting categories.

This year A24 will also campaign for Kelly Reichardt’s “First Cow,” which is emerging as a strong possibility in best adapted screenplay. They also have partnered with Apple TV Plus on the documentary feature “Boys State” and the Sofia Coppola comedy “On the Rocks” with Rashida Jones and Bill Murray.

A24 has had great luck with the Academy in the past, famously winning best picture in 2016 for Barry Jenkins’ “Moonlight.”

Visit THE AWARDS HUB to see the full list of contenders by category.