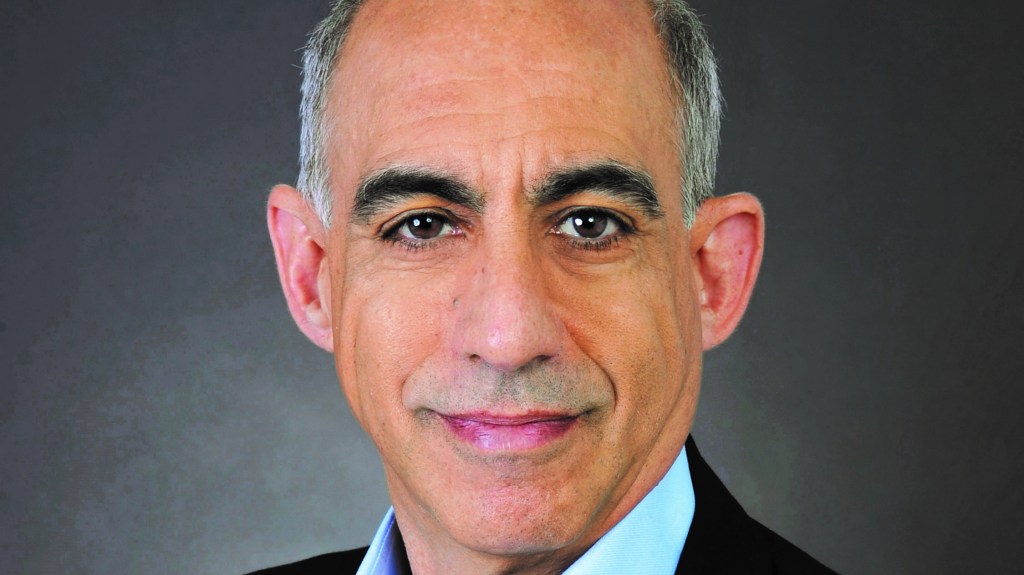 Top U.S. entertainment lawyer Stephen Saltzman is to extend his stay in London and will join as a partner in the media practice of European law firm Fieldfisher having spent recent years at Paul Weiss. From the London base, he expects to be particularly active in the German market. Saltzman’s speciality is innovative and complex international distribution, co-production, and co-financing transactions as well as cross-border transactions involving the creation, production, financing, and exploitation of content, and brand building. He recently advised Chinese studio Huayi Brothers International on its co-financing of $140 million “Moonfall,” the largest indie film to complete production in 2020, and advised esports team TSM in one of the largest sponsorship deals in the industry with the crypto currency exchange, FTX.

Singtel has picked up Formula One motor racing rights in Singapore for the remainder of the 2021 season and the full 2022 season. The rights across 26 territories had previously been held by pan-regional Fox Sports Asia which shut down with effect from Oct. 1 following a decision by owner Disney to cut its linear TV operations and to focus more instead on direct-to-consumer streaming businesses Disney Plus And Disney Plus Hotstar. The fallout has seen Singtel recently add Astro Sports and Eurosport channels and pick up rights to other individual sports, including non-exclusive right to Ultimate Fighting Championship.  Korea’s Eclat Group is also reported to have picked up other ex-Fox rights and to have launched its own SPOTV pay-TV and digital offerings.

The coronavirus outbreak has caused KRW8.8 trillion ($7.4 billion) of damage to South Korea’s culture, sports and tourism sectors, the government said on Friday. Lost revenue totaled KRW26.9 trillion in 2020 and has reduced to KRW12.4 trillion in 2021. Content creation has been badly affected, with revenue decrease of KRW2.9 trillion over the 18 months since restrictions began. Within that total, film production saw a KRW2.4 trillion decrease. The government is planning to inject KRW2.9 trillion to keep the culture, sports and tourism sectors afloat.

Sony Group has announced that it has acquired Bluepoint Games, a company known for remaking classic PlayStation video games. Examples include hit success with “Demon’s Souls,” remade for the latest PS5 console and “Shadow of the Colossus” for PS4. The acquisition is expected to allow Bluepoint to expand and produce original games of its own. Deal terms were not disclosed by either company.