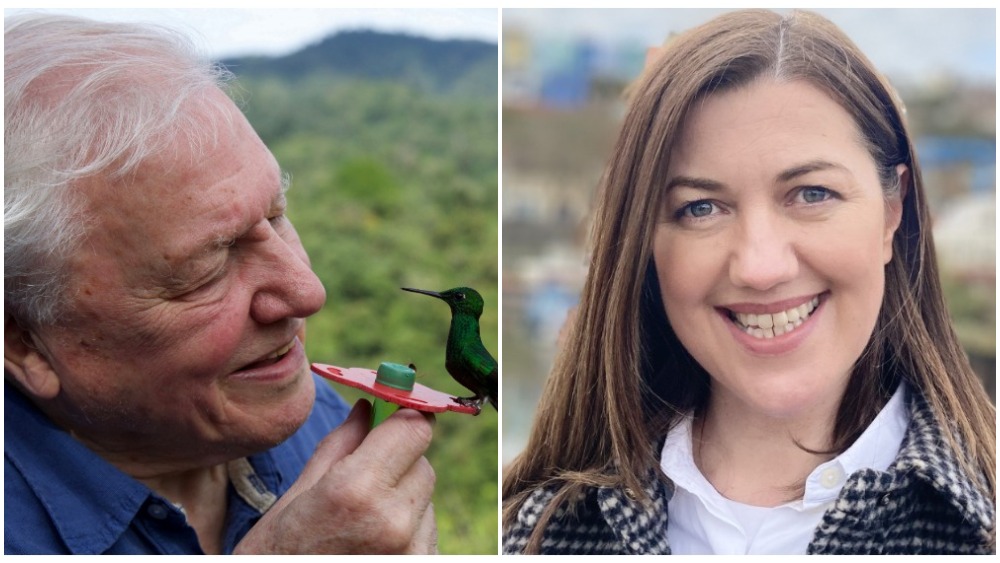 Based in Bristol, Edwards will help expand the business into the premium factual space, developing and pitching science, history and specialist factual programming while also building on the company’s core slate of blue-chip factual productions, which includes BBC One, Netflix and Channel Nine Australia natural history co-production “Attenborough’s Life in Colour.” She will also oversee Humble Bee’s growing development team.

“I’m really looking forward to joining the hugely respected and very well liked team at Humble Bee Films during an exciting time for the company,” said Edwards. “I can’t wait to begin developing an ambitious slate that not only builds on their success but also takes them into new territories across factual.”

“Jayne has lived and breathed the U.K. natural history scene for the last few years now and has a superb reputation across the industry – but she also has a great eye for specialist factual, history and science programming,” said McQuillan. “It’s this blend of experience that makes her an exciting fit for Humble Bee Films, as the company looks to broaden its slate into the premium factual space alongside its already stellar lineup of blue-chip content.”