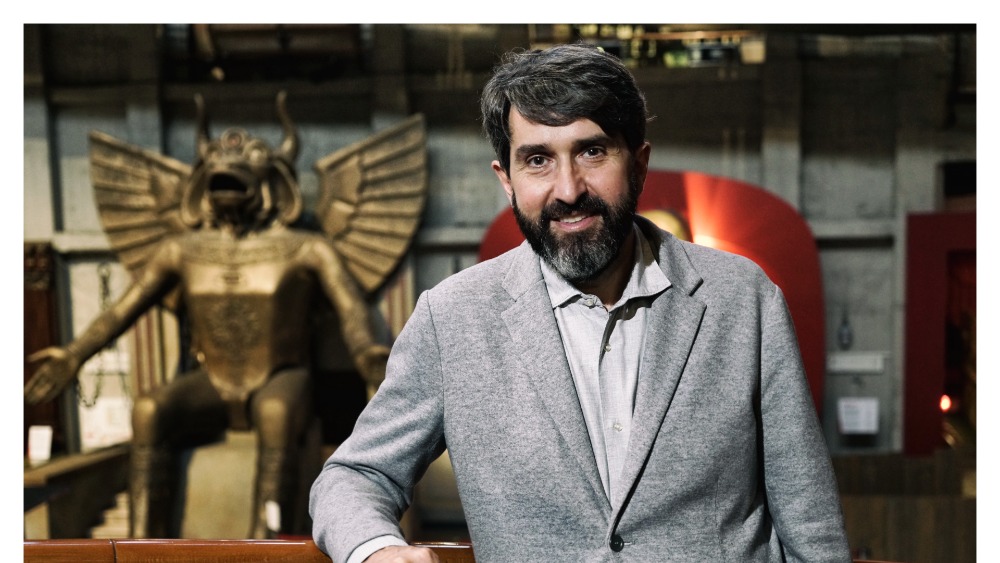 The 39th edition of Torino Film Festival, Italy’s preeminent event for young directors and indie cinema, kicks off Friday with the international premiere of “Sing 2.” It is the country’s first festival held in venues with 100% seating capacity since COVID-19 struck, and it will also be the first in-person edition assembled by artistic director Stefano Francia di Celle, who debuted last year with an online event, due to the pandemic. Di Celle is now rebooting Torino for the present-day digital age.

The festival, which rose to international prominence under current Venice topper Alberto Barbera, has always been geared toward giving visibility to promising newcomers. These have included Luca Guadagnino, Michelangelo Frammartino (“Il Buco”) and Pietro Marcello (“Martin Eden”), who got a crucial early boost from their launches there. Di Celle’s vision going forward, he told Variety, is rooted in what he calls its “militant” tradition, but he is also more open to both mainstream movies and bold experimental works.

Edited excerpts from the conversation.

Torino has long been known as a space for global indie filmmaking where Italians get an opportunity to emerge. What’s changing under your watch?

The internet has greatly expanded the opportunities for everyone to access indie and auteur movies, but at the same time it has changed moviegoing habits. This was the basis for our work before the pandemic. After almost two years of pandemic, with film viewing on the internet receiving a huge acceleration, this is something we have to contend with more than ever. Having a festival in November 2021 means reconnecting with the tradition of standing up for movie theaters, searching for new auteurs around the world, and giving space to Italians making their first films.

Why did you choose “Sing 2,” for which director Garth Jennings is coming, as the opener?

We basically chose it for three reasons: It’s a film that speaks to lots of different audiences; it’s very sophisticated narratively; and it’s a hymn to going back into movie theaters. Thematically it’s also about a group of artists who want to emerge and improve their possibilities to express themselves artistically – and do that very boldly, just like our auteurs who experiment often amid difficult production constraints. Then there is also the fact that Garth Jennings started out very young with his own indie company in the U.K. and was able to get Universal on board for for his impressive “Sing” debut.

Talk to me about Torino’s Monica Bellucci celebrations

One of the films already generating buzz is “The Girl in the Fountain” by [newcomer] Antongiulio Panizzi in which Bellucci plays Anita Ekberg. It’s a dialogue between cinema of the past and the present and also a dialogue at a distance between two divas who have experienced — and in Bellucci’s case is still experiencing — great celebrity. Which, as is often the case, has prevented them from expressing themselves differently. The film provides the perfect peg to celebrate Monica Bellucci with our Stella Delle Mole prize for artistic innovation at a time when she is experimenting more than usual.

You are also celebrating Lebanese duo Joana Hadjithomas and Khalil Joreige, who recently made “Memory Box” using journals and audio recordings they made while growing up in Beirut of the 1980s, with a retro. Why?

They connect Turin’s tradition with new frontiers of filmmaking. They alternate between filmmaking and visual arts, which gives them an ample vision of the potentialities of both visual arts and film when it comes to culture and politics. Their work is focused on memory and resistance; on the capability of cinema to confront itself with hot-button and tragic themes of contemporary reality. This retro is part of the militant strand across the festival that you also see in the documentary (international and Italian) sections.