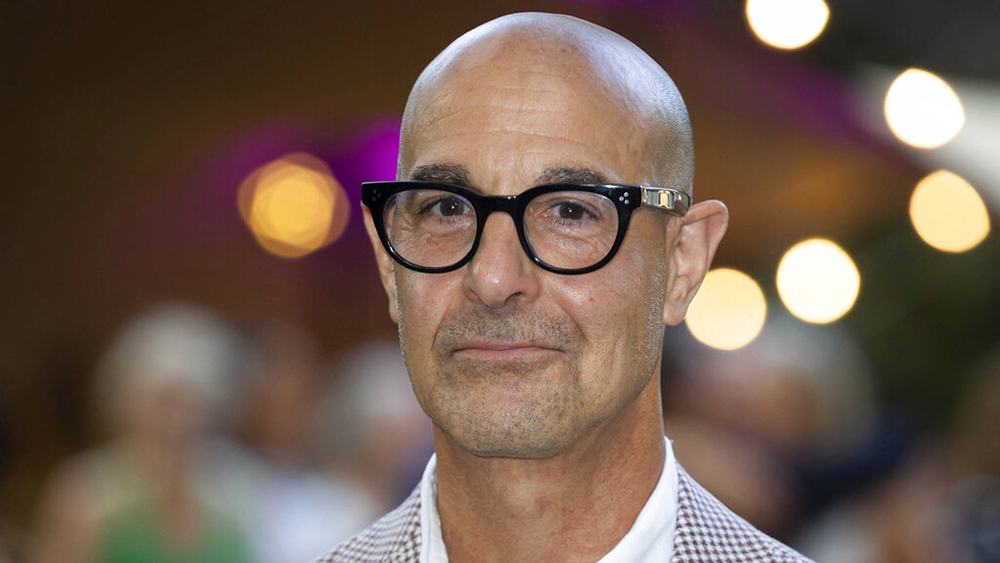 While promoting his new memoir “Taste: My Life Through Food,” Stanley Tucci revealed that he was still recovering from his cancer treatment during the production of his CNN series “Stanley Tucci: Searching for Italy.”

The “Big Night” and “Devil Wears Prada” actor further detailed his battle with cancer in a new conversation with the New York Times, explaining how the illness impacted his life. After three radiation sessions, Tucci started experiencing vertigo and a loss of appetite.

“It was hard because I could taste everything, but I couldn’t necessarily swallow,” Tucci told the Times of production, detailing an incident involving steak florentina. “I had to chew it for 10 minutes to get it down my throat… [Other times] I just had to get rid of the food.”

The actor also stated he did not fear death throughout the experience, but rather the possibility of losing his sense of taste.

“I mean, if you can’t eat and enjoy food, how are you going to enjoy anything else?” Tucci said.

While Tucci has written cookbooks before, “Taste: My Life Through Food” is a reflection on the actor’s lifelong relationship with food, including memories of his mother’s cooking and stories involving his least favorite meals from working on film sets.

In September, Tucci revealed that he had been diagnosed with cancer three years ago and had successfully undergone treatment.

“Taste: My Life Through Food” will be published by Gallery Books on Oct. 5. “Stanley Tucci: Searching for Italy” premiered on CNN earlier this year. All six parts of the series are currently available to watch through YouTube TV, HBO Max and other services.