Stacey Abrams Talks Taking Over Selena Gomez’s Instagram: ‘We Had a Thoughtful Conversation’ 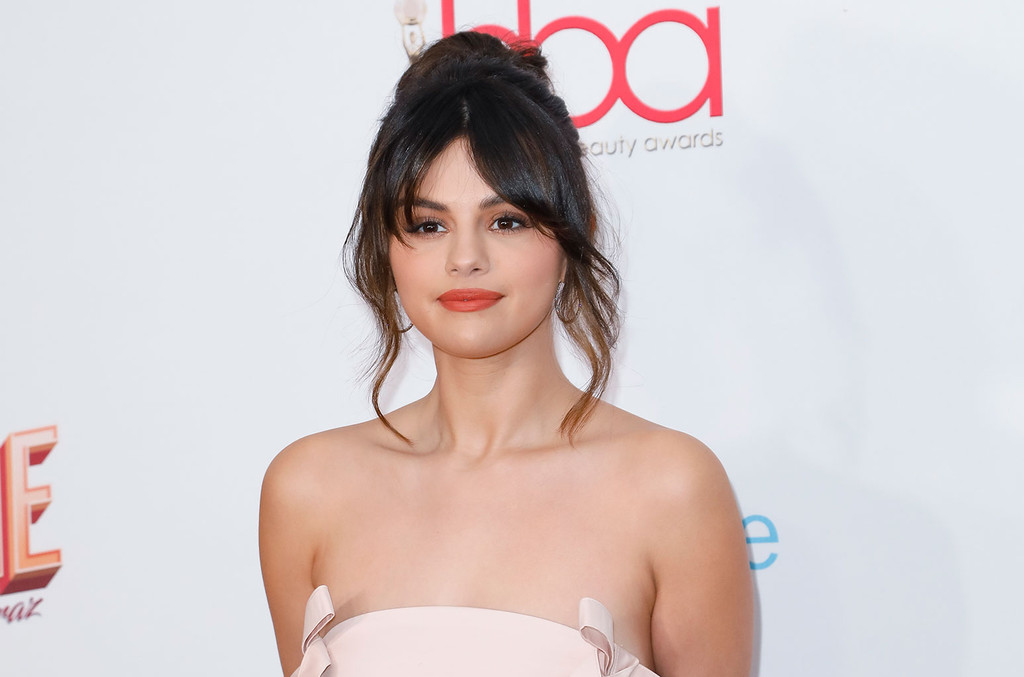 Lawyer, author, politician and activist Stacey Abrams is used to speaking out, but she may have addressed her biggest audience ever when she took over Selena Gomez’s Instagram account June 16.

Gomez, 27, one of the top five stars on IG with 181 million followers, joined such celebrities as Lady Gaga and Gwyneth Paltrow in handing over the keys to their accounts to prominent women of color to ensure that their voices are widely heard as part of a campaign dubbed #ShareTheMicNow.

Abrams, a U.S. Census advocate and founder of Fair Count, tells The Hollywood Reporter that she was proud to have the platform and a conversation with the 27-year-old star. “I was privileged to be in communication with Selena. We had a really thoughtful conversation about the work that I’ve been doing, not only around voter suppression and the census, but why. This is how we create economic and social progress and these are tools, not ends of themselves but tools, for how we make the change. That’s what Selena is so committed to,” explains Abrams, who posted a video sharing her story about a protest the night of the Rodney King verdict.

“We had extraordinary response from just a cross section of folks because that’s what Selena draws. She draws this amazing cross section of people to her because they trust her voice, because they respect who she is, and because of the willingness to talk about tough challenges. We share a family conversation about mental health and mental illness. Her willingness to not only share her story but to encourage others to participate in solving these problems by making sure that we fill out the census so the resources necessary for mental health investment can happen — that’s something that was extraordinary.”

It’s been an extraordinary time for Abrams, who is prepping for the release of her documentary after having just released her latest book, and promoting the importance of the U.S. Census with Harness as part of its #BeCounted campaign. She’s also still shepherding a series with CBS, which acquired her book Never Tell. So, what’s the latest?

“It’s still in development, and I am learning lots about what development means in Hollywood, but it’s a good process. I’ve been in politics for a very long time, so I know things take a little bit of time, and certainly with the challenges of COVID, time tables shifted, but we’re still hard at work. I look forward to seeing Never Tell come to the screen.”