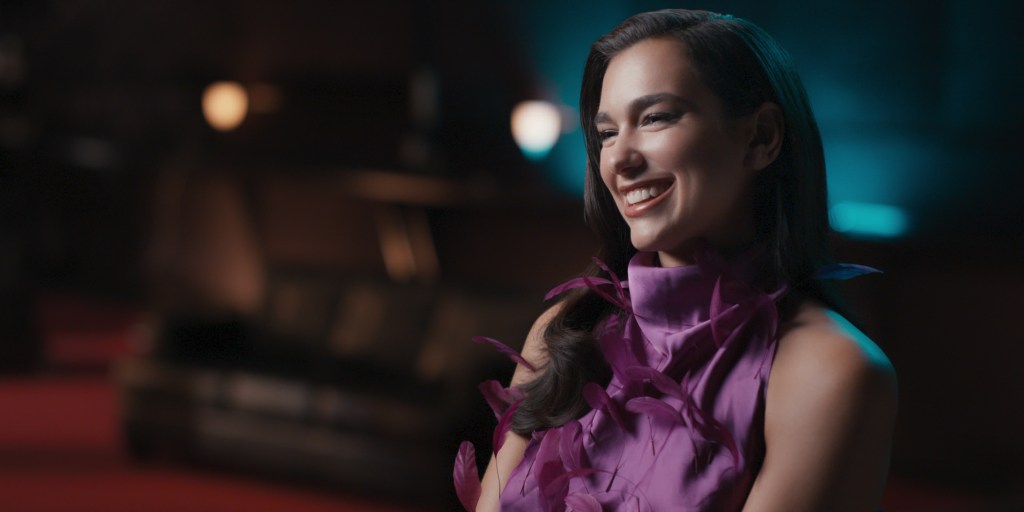 HBO Sports and Major League Baseball are teaming up to produce “Under the Grapefruit Tree: The CC Sabathia Story,” set to debut Dec. 22 on HBO. The documentary film follows the personal story of New York Yankees pitcher Carsten Charles Sabathia, featuring behind-the-scenes footage of his final season with the team in 2019 and narration from Sabathia. The movie chronicles the athlete’s humble beginnings in Vallejo, Calif., where he honed his skills by throwing grapefruits in his grandmother’s yard, to the ups and downs of his career, including his longtime battle with addiction. It will also be available to stream on HBO Max.

As part of its 50th anniversary crowdsourced storytelling project PBS American Portrait, PBS announced a four-part documentary series that aims to capture the voices of everyday people, PBS will premiere a four-part “PBS American Portrait” docuseries about 2020 on Jan. 5 at 9 p.m. Produced by PBS and RadicalMedia, each new hour-long episode focuses on a main theme: “I Dream,” about the myriad pursuits of the American Dream; “I Work,” about the trials of people’s careers; “I Keep,” about U.S. values and traditions and “I Rise,” about forming a collective, anti-racist nation.

HBO Max announced it will premiere “Homeschool Musical: Class of 2020” on Dec. 17. Chronicled in a self-shot documentary style, the special centers on the intimate experiences of musically-inclined teens across the country who have faced various challenges this year. Each participant will perform a well-known song and give an interview about their unique perspectives. The special is produced by Laura Benanti, who inspired its creation, along with Randy Barbato, Fenton Bailey, Tom Campbell, Sharla Sumpter Bridgett and Alex Coletti. Watch a trailer below.

Starz released the first trailer for its upcoming original series “Run the World” centering on a tight-knit group of Black women. The eight-episode series, which will premiere in 2021 and is being filmed in Harlem, is created by Leigh Davenport who will executive produce with showrunner Yvette Lee Bowser. The series stars Amber Stevens West, Andrea Bordeaux, Bresha Webb and Corbin Reid. Watch the trailer below.

Netflix’s “Song Exploder (Volume 2),” featuring Dua Lipa, The Killers, Nine Inch Nails and Natalia Lafourcade, debuted its trailer. Set to premiere Dec. 15, the series based on the acclaimed podcast of the same name explores how the world’s top musicians bring their songs to life. Featuring in-depth interviews, archival footage and raw recordings, each episode delves into the artists’ inspiration behind their music. Watch the trailer below.

Premiering Jan. 5 on Fox, a new two-hour special “Gordon Ramsay’s American Road Trip” will follow the award-winning chef as he gets out of the kitchen and embarks on a journey across the West Coast with his best friends Italian celebrity chef Gino D’Acampo and hotel manager Fred Sirieix. The RV trip takes them through hidden culinary gems and exciting challenges, such as spear fishing and a cattle roundup, across Arizona, California and Nevada. Watch a first look below.