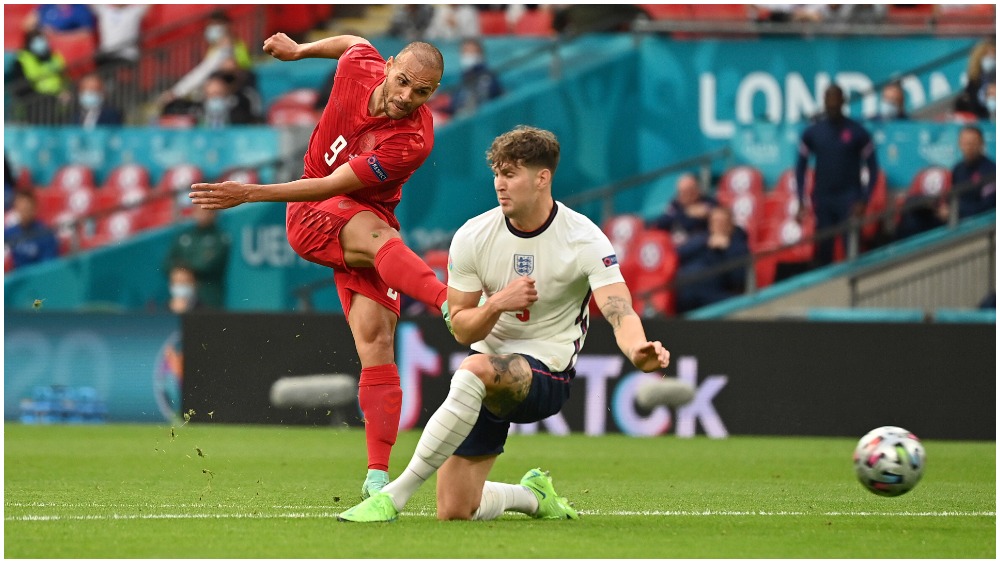 The England vs Denmark match drew almost 30 million viewers on Tuesday evening, making it the most-watched soccer match ever shown on one network in the U.K.

The teams battled it out during the semi-final match at Wembley Stadium in London.

And in a result that shocked even its most ardent fans, England managed to break the fabled “ITV curse” to triumph over their Danish counterparts, scoring two goals to Denmark’s one.

Ahead of the match, number crunching-soccer fans calculated that, over the last 23 years, England have only won five matches when they are broadcast on ITV compared to 15 on the BBC.

At the peak of the match, ITV recorded an 89.3 percent audience share with 27.6 million viewers across ITV, ITV Hub and STV tuned in to watch England break the curse.

The figure is larger than the England World Cup Semi-Final in 2018, when England lost 2-0 to Belgium (on ITV) and the biggest viewer peak in any genre since the Olympics were broadcast in 2012.

A further 0.4 million watched the matches on other devices, bringing the total to 17.1 million.

Last month’s England vs Scotland game, which was a draw, drew 20 million viewers across ITV and STV and 4.8 million streams across ITV Hub and STV Player.

England will now face Italy in the finals on Sunday 11 July, which will be broadcast by both the BBC and ITV.

Serie A Soccer Rights Deal in China Is Halted 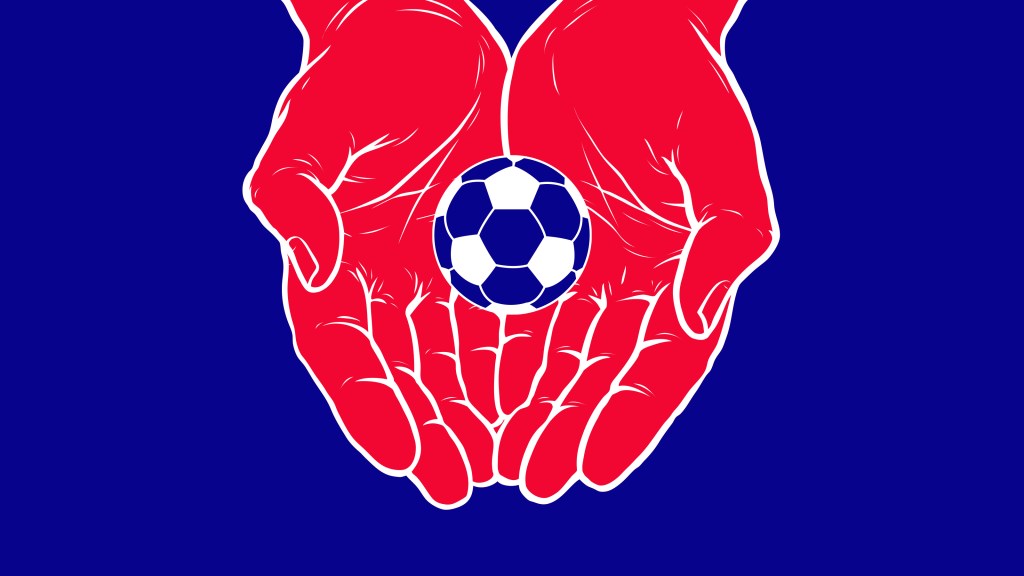 Matches from Italian soccer league Serie A are currently not showing in China on PP Sports, the Chinese licensee. The move reportedly follows the non-payment of fees to rights agency IMG.

PP Sports is part of streaming platform PPTV, which is owned by retail giant Suning. The company also owns a majority stake in Italian soccer club F.C. Inter Milan. The high-profile match on Friday between Inter Milan and Fiorentina was not shown. PP told viewers that there was a “signal transmission problem.”

IMG took over the rights from rival agency M&P Silva in 2017, with the worldwide deal reportedly costing it EUR380 million ($456 million) per season. The deal with PPTV is reported to be valued at $15 million per season.

It is not yet clear whether the IMG-PPTV deal can be resuscitated or whether it will be scrapped.
Last year the English Premiere League scrapped its three-year deal, reportedly worth a much larger $233 million per season, with PPTV after the Chinese partner failed to keep up to date with payments. The EPL has begun legal proceedings to recover back payments. PPTV is counter-suing.

The EPL subsequently struck a deal with Tencent Video for coverage of the remainder of the 2020-21 season.

Some Serie A matches will continue to be screened in China, as state-owned broadcaster China Central Television has some rights.

Separately, Suning is understood to be seeking to raise upwards of $200 million of emergency funding for Inter Milan. The club’s finances have been battered by the economic impact of the coronavirus.
Soccer in China has been a roller coaster for many. The country’s president Xi Jinping designated the sport as an area that he was keen to grow, both at club level and at national level. Many sources had expected China to make a bid to host the World Cup.

Xi’s interest sparked a rush of investment by Chinese conglomerates including Wanda, Fosun and Suning into foreign clubs and stadiums. At home, clubs attracted rich sponsorship deals and spent lavishly to attract foreign managers and players.

But returns on investment have not been good – the national men’s side currently ranks 75th in the world, a standing that is not compatible with China’s status in so many other areas. And in the Chinese Super League caps have been introduced on salaries and the amount that can be spent on wages for foreign players. These are intended to limit spending and ensure “sustainable growth,” state news agency Xinhua has reported.

State broadcaster China Central Television on Sunday dropped its planned live coverage of a soccer match between English teams Arsenal and Manchester City due to the political comments made by one of Arsenal’s players.

Mesut Ozil, a German midfield player of Turkish origin, used social media to criticize China’s practises in Xinjiang province, which has a majority Muslim population of Uighur-Turkic origin. Western media have criticized China for use of detention camps to hold over one million Uighurs. China has denied that these are prison camps, describing them instead as vocational training establishments and part of its efforts to fight separatism and terrorism.

Using Instagram and Twitter, Ozil called the detained Uighurs “warriors who resist persecution.” He also criticized the Chinese government, and the governments of Muslim nations who have done little to address the issue.

Arsenal, a club based in North London, quickly attempted to distance itself from the often controversial player’s comments, and to minimize damage to its reputation in China. It used Chinese social media platform Weibo, on which it has 5 million followers, to say: “The content published is all Ozil’s personal opinion. Arsenal, as a football club, has always adhered to the principle of not involving itself in politics.”

That tactic was quickly shown to have failed. The Chinese state-owned tabloid newspaper The Global Times said that Ozil’s comments were “false,” “unacceptable” and had “hurt the feelings of the Chinese people”.

On Sunday, CCTV dropped its coverage of the match, replacing it instead with a pre-recorded game between English teams Tottenham Hotspur and Wolverhampton Wanderers.

Belgium vs England World Cup Live Stream: How to Watch

On one hand, both Belgium and England get to compete without the pressure of their entire nations’ hopes for soccer history on their backs, and Harry Kane and the rest of the Three Lions are probably relieved to be able to play a game without “It’s coming home” ringing in their ears. It’s a battle for third place tomorrow as Kane comes back from a minor injury to see if he can lead England to its best World Cup tournament position in decades against a hardy Belgian team.

The game starts at 7 a.m. PT on July 14 in St. Petersburg Stadium, and will be broadcast on FOX. The match can be streamed on FoxSports.com and the Fox Sports Go apps. Telemundo’s coverage will also be available for streaming via the Telemundo Deportes En Vivo apps (for iOS and Android) and Telemundo stations’ apps.

You can also stream all the action online with fuboTV.