Dish to Shut Down Slingbox Service and Devices, Which Will Become ‘Inoperable’ in 2022 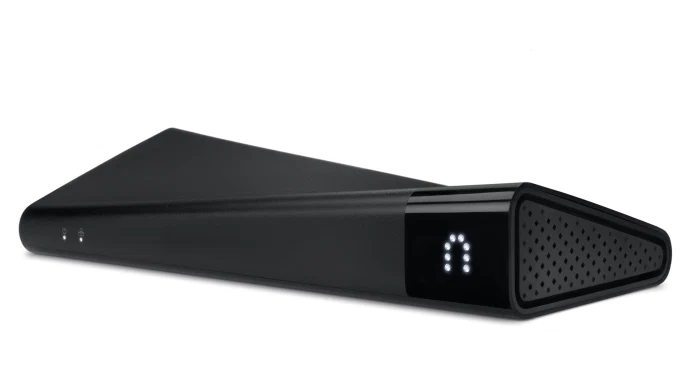 Dish Network announced that it will permanently shut down all of Sling Media’s Slingbox services and support for devices in two years, at which point they’ll no longer work.

“Until then, most Slingbox models will continue to work normally, but the number of supported devices for viewing will steadily decrease as versions of the SlingPlayer apps become outdated and/or lose compatibility,” the company said in a message to customers.

In an FAQ about the shutdown, Dish said Slingbox is being discontinued because “We’ve had to make room for new innovative products so that we can continue to serve our customers in the best way possible.” Slingbox will not be releasing any new products; most authorized resellers have been out of stock of the devices “for a couple years,” according to the company.

Sling Media was acquired by EchoStar in 2007 for $380 million, which at the time was Dish’s parent company. Years before Netflix became a streaming powerhouse, the Slingbox place-shifting device let customers watch pay-TV channels over the internet.

At the height of the devices’ popularity, Sling Media raised the ire of content owners, including Major League Baseball, which contended the device illegally transmitted its TV programming online (though MLB never pursued litigation).

In 2014, Fox Broadcasting filed a lawsuit challenging Dish’s Sling-based feature, in addition to its lawsuit over the satellite broadcaster’s ad-skipping features. After a court ruled Sling technology didn’t violate copyright law, Fox and Dish settled the disputes in 2016.

Sling Media was founded in 2004 by brothers Blake and Jason Krikorian. Blake, a tech entrepreneur and investor, died in 2016.

The Krikorian brothers came up with the concept for the Slingbox after they were frustrated that they couldn’t watch their San Francisco Giants playing when they were on the road. They code-named the product “Lebowski” because of the catchphrase “The Dude abides” in the Coen brothers’ “The Big Lebowski,” given that the Slingbox device adapted the format of the video stream in real time “abiding by what is possible at the time,” Blake Krikorian said in a 2008 interview with UCLA’s alumni magazine.