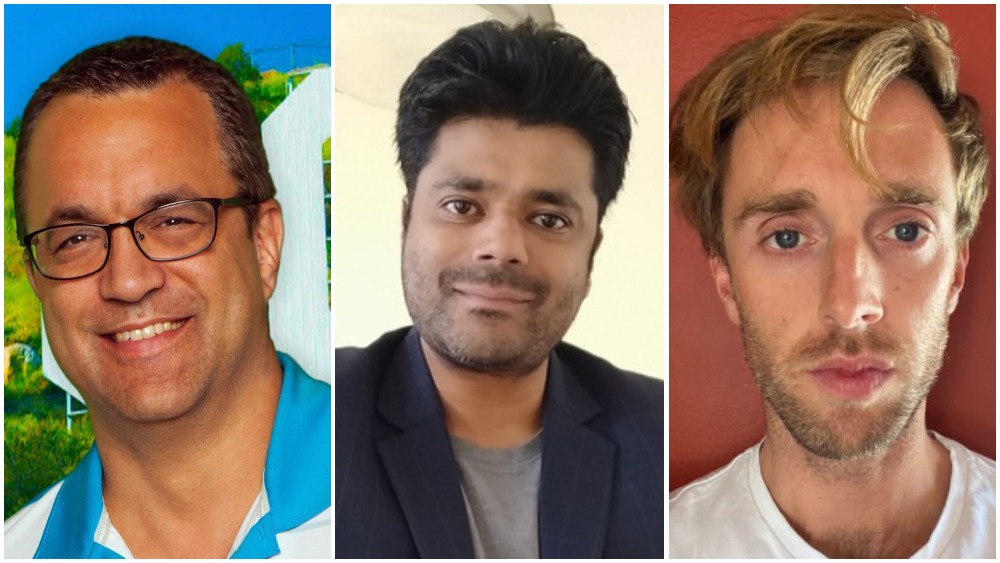 Films that Giarraputo has produced have collectively grossed more than $4 billion at the global box office. His credits include films “Anger Management,” “Paul Blart: Mall Cop,” “Happy Gilmore,” “The Wedding Singer,” and series “Rules of Engagement.”

Leading the Slice team is Leo Draper, former VP creative advertising, Sony Pictures, who has had previous stints with StudioCanal and Warner Bros. While at Sony, Draper led the international campaigns for films including “Peter Rabbit,” “Little Women” and “Men in Black: International.”

“Being a Hollywood-based agency, but with an international roster of creative talent, we can heighten efficiency by avoiding extra costs associated with weekend delays or working across time zones,” said Giarraputo. “The goal is to personalize marketing, because microtargeting is going to be by far the most effective way to advertise in the near future. Our efficient pipeline and our unique marketing perspectives can be passed along to the client/user for more spots, with increased effectiveness.”

“Our work in the U.S. and beyond has validated the idea that our international creatives can deliver in a way that is just as compelling as their American counterparts,” said Som.