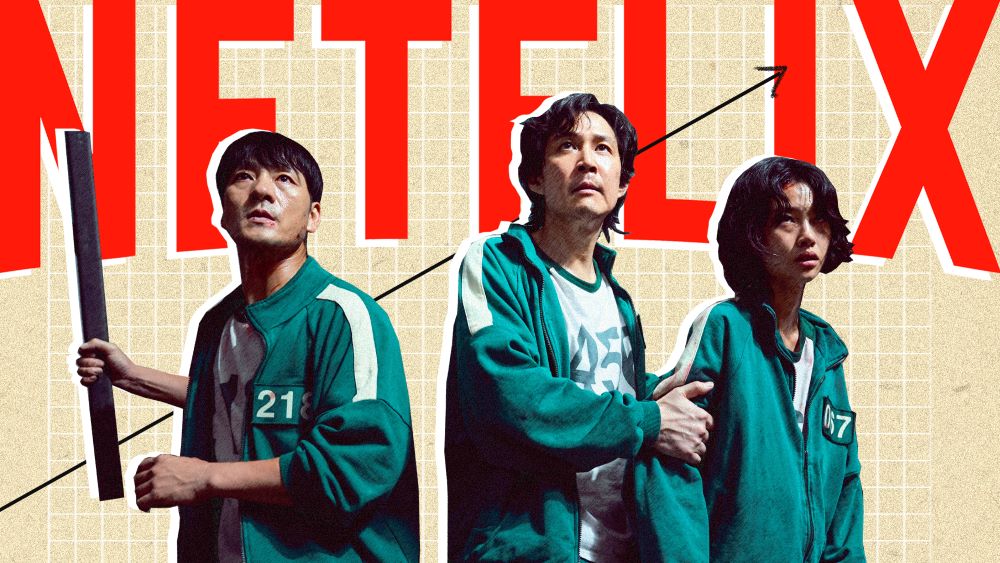 American streaming firm Netflix faced up to a multi-faceted wave of pressure in South Korea, a country where it has achieved market dominance and which is a vital production hub, this week.

The global success of Korean-made Netflix original series “Squid Game” has drawn new attention to the firm’s payments to creators. And it has pushed other thorny issues, notably taxation of earnings and network access fees, higher up the agenda.

The company has been locked in months of dispute with leading Korean internet service provider SK Broadband, which argues that Netflix needs to make financial compensation for the huge volumes of traffic the streamer generates. The issue has led to a small but significant change in legislation and interlocking court actions by Netflix and SK to try to clarify the legality of SK’s proposed ‘network service fees.’

Netflix’s Singapore-based VP of public policy, Dean Garfield, is currently in Korea and has visited National Assembly lawmakers and regulators. On Thursday morning he held a further meeting with members of the press, who were polite but unrelenting in tackling the service fees issue from different angles.

Garfield sought to position Netflix as a force for good in Korea, notably as a major investor in Korean film and TV production and as an exporter of Korean soft power.

“We are in the midst of a story-telling renaissance, with Korea leading the way. Korea is fast becoming one of the greatest and most influential entertainment and cultural centers in the world, not just K-drama, but also music, fashion [and food]… The K-wave has infiltrated not just Asia, but every corner of the world. For example, ‘Squid Game’ made it to number one on Netflix in 94 countries when it launched. We are so very excited to be a part of this journey with Korea,” he said on Thursday.

The company spent $700 million on Korean content between 2015 and 2020. And Garfield reiterated the company’s commitment to spend a further $500 million by the end of 2021.

In prepared remarks, Garfield tried to hold the line on the issue of fees, without addressing the topic by name. “As an American company that operates in more than 190 countries, it is quintessential for us to work with local companies, like LGU+ and KT in Korea,” he said. He also explained the Open Connect hardware devices which Netflix offers free of charge to ISPs, and which he said can reduce network traffic by 95%. SK has not accepted the devices and, last month, began legal action to press for payment of fees.

In a question-and-answer session with journalists, Garfield was peppered with a dozen questions about network fees, the functionality of Open Connect and payments that Netflix makes to ISPs in other countries. Garfield conceded that these exist, but said that they are for marketing, set-top-boxes and other contractual commercial relationships.

“We are open to partnering with every ISP, including SK Broadband,” he said after being asked whether Netflix would accept a settlement. He also said that consumers are already paying ISPs for so called last mile connections, but stopped just short of accusing SK Broadband, part of a powerful Korean conglomerate, of strong-arming its way to getting paid twice for the same service.

“In their terms of service, that last mile is what consumers are paying for. So if consumers are already paying for it, what more do you [SK Broadband] expect? I’m sure that by [them] sharing what more they expect we can have a conversation that leads to some reconciliation,” Garfield said.

Garfield’s responses were at their weakest on the sharing of income with creators. At one moment, he said that it is not easy to define a stream of profits accruing to one show because the company is a subscription service, rather than a pay-per-view operation. But earlier he had been able to state that “Squid Game” had been watched by 142 million households.

Recent data leaks have also suggested that Netflix enjoyed nearly $900 million of overall economic benefit from the show, which is reported to have cost less than $22 million to acquire.

“We are very much committed to making sure that partnerships work well for [creators] as well as for us… It’s going to be a commercial discussion,” Garfield said. “They will have a significant say in how this develops.”

He was more convincing on the issue of taxation, which has become a more visible issue in South Korea. Earlier this year, following a previous change in Korean law, Netflix was obliged to break out and publish its revenue and operating profits in the country for the first time.

“We are a company that is 100% committed to tax certainty and committed to paying the taxes that we owe in the countries in which we operate,” Garfield said. “There are companies that are primarily focused on tax optimization. That’s not where we are. We are focused on tax certainty, because we run our business for the long term. That’s true in Korea and it is true around the world.”