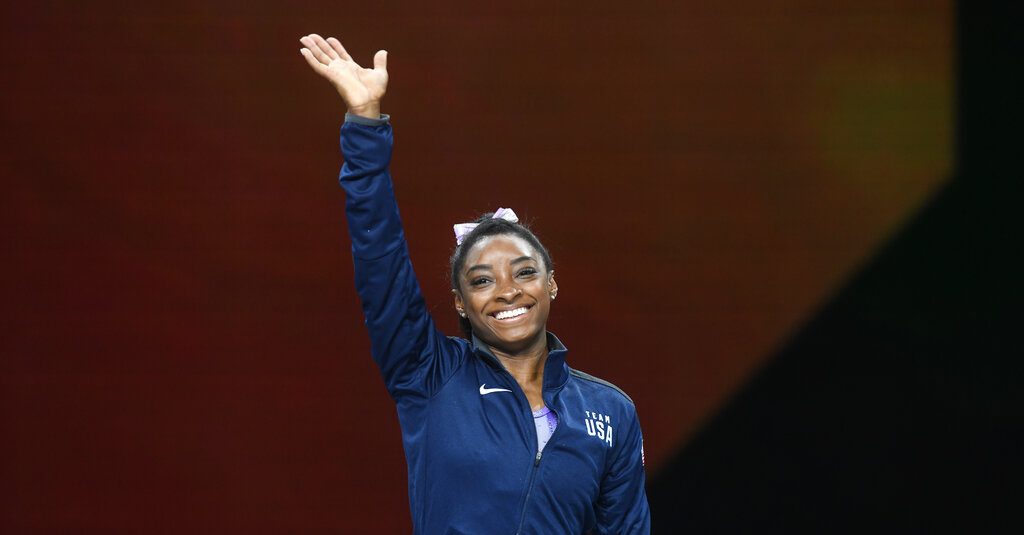 When gymnast Simone Biles started training, she couldn’t find many role models who looked like her. To change that lack of representation across women leaders, the Olympic gold medalist now devotes her time to empowering people of color in sports.

“Growing up, I didn’t see very many Black gymnasts,” Biles, 23, said during Project Glimmer’s virtual 10-year anniversary celebration on Thursday night. “I remember watching Gabby Douglas at the 2012 Olympics, and I was like, ‘If she can do it, I can do it.’ To any girls listening to me now – I say you can do it.”

Jewel, the four-time Grammy-nominated artist, opened about her experience of homelessness when she was just 15 years old.

“I noticed when I was homeless for a year, because I wouldn’t have sex with a boss, that being on the street was really hard because it was like being reduced to subhuman status,” said the “Who Will Save Your Soul” singer, who is 46. “I saw dogs get treated with more kindness and enthusiasm than me walking down the street. People would cross the street to avoid having to look in the eye and walk by me.”

The event featured women from different industries who came together to celebrate the 10th anniversary of Project Glimmer, a non-profit organization that provides financial support and educational programs to underserved women.

In closing, the celebration featured a performance of “For Good” from “Wicked” Broadway cast members Ginna Claire Mason and Lindsay Pearce, who portray Glinda and Elphaba, respectively.