‘Super Pumped’ Tells the Story of Uber, Minus the Horsepower: TV Review 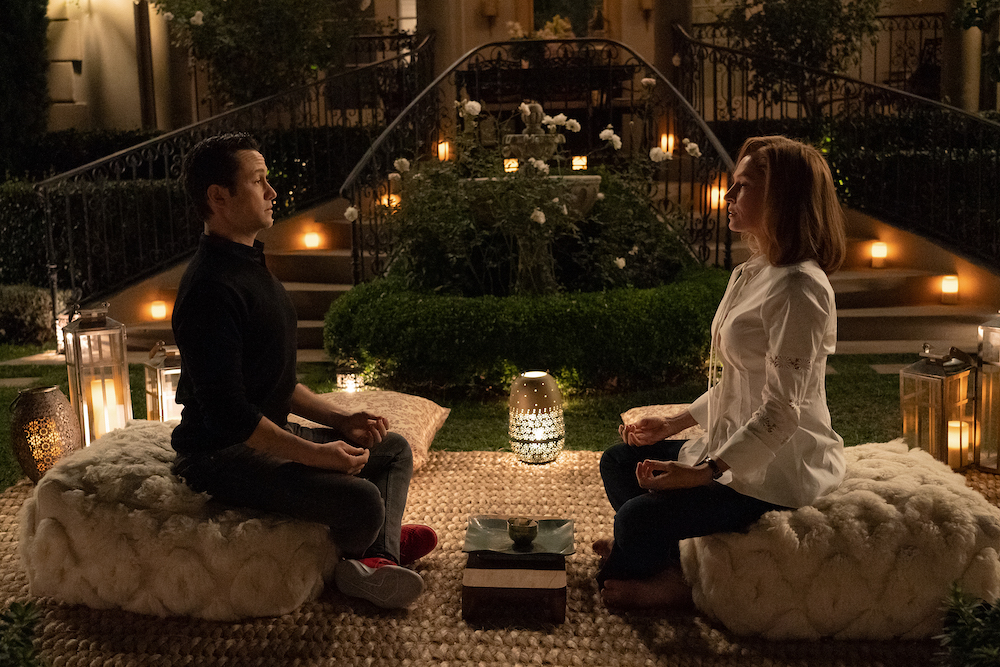 “Super Pumped: The Battle for Uber,” Showtime’s limited series about Travis Kalanick’s period as CEO of the rideshare company, runs on a simple either-or proposition. Kalanick focused all of his energies on the success of the corporation he ran, at the expense of his employees’ well-being and physical safety, as well as of ethics, labor practices and the law. This made him either a terrible boss or — as he sees it — the optimal one.

That this question is so easily answered accounts for why “Super Pumped” is such a punishing watch. Kalanick’s delusions and shortfalls as a manager were all explored in journalist Mike Isaac’s book of the same name, the source material for this series. While Uber was phenomenally successful at transforming the economy and bringing to heel local taxi services, Kalanick himself resigned from the company, amid scandal, in 2017. Here, those delusions and shortfalls help the show become a lengthy reiteration of certain notes.

As played by Joseph Gordon-Levitt, Kalanick can’t quite sell the sub-Sorkin monologues he delivers to his staff. The structure of the show tends to place him in conflict either with systems meant to govern corporations like Uber or with a venture capitalist (Kyle Chandler); Kalanick declares how he is going to scheme past limits and then does so, driving his company through moral gray areas into outright no-go zones. (Uber is alleged to have surveilled journalists and used an internal program called Greyball to prevent transit officials from hailing rides.) He delivers arguments, scripted by writers behind “Billions,” that bluntly lay out what’s wrong with his management style, as when he declares in a series-opening rant, “There’s more important shit than safety!” This may be true to the directness of the tech world, but presenting Kalanick so straightforwardly as a boor means that there’s nowhere for this story to take us.

Much recent and upcoming television, from Hulu’s “Pam & Tommy” to the same streamer’s examination of Elizabeth Holmes in “The Dropout,” can be credited to, or blamed on, “American Crime Story.” Ryan Murphy’s TV franchise dramatizing past news events has become endlessly replicable. Real life, after all, keeps generating new intellectual property. “Super Pumped” — which has been renewed for a second season, intended to be about Facebook — looks as if it belongs within that genre. But it owes more of its creative DNA to the work of Adam McKay, especially “The Big Short.” The series relentlessly attempts humor, including in occasional voice-over narration by Quentin Tarantino and in visual devices like Kalanick’s imagining himself as a video game hero vanquishing New York City taxi laws.

And rather than untangling a knotty tale — as Murphy’s stuffed-to-the-gills programs have tried, with varying results — it presents a crisply black-and-white world, one in which Kalanick’s misdeeds seem obviously disqualifying, and then strips away whatever subtext might somehow have existed. The one remotely interesting aspect of Kalanick’s character is his relationship with his mother (Elisabeth Shue), the only person able to remind him of his better angels; these stand-alone scenes yearn for more integration into the whole.

At times, “Super Pumped” appears to exist under the misapprehension that the viewer is getting a subversive thrill from watching Kalanick break rules (that video game sequence likely wouldn’t be here if the show didn’t think it was a little cool). And consider that Uma Thurman’s first line as Uber board member Arianna Huffington — performed, strangely, with an accent that’s geographically closer to “House of Gucci’s” Gaga-esque Italy than to the Aegean — is a purred “The notorious bad boy of tech!” If you have to keep repeating the claim, doesn’t it ring false? So much television has been made to explore the operatic moral failings of antiheroes. This show more often feels like a character study of someone who mistook being unpleasant for living grandly.

“Super Pumped” can’t figure out what it’s about — an occupational hazard, perhaps, of taking as a subject a company whose offenses are so multifarious, and one that was founded and led by a person whose whole thing is relentless ambition without mitigating nuance. The show finally finds something of a groove in telling the story of Susan Fowler (Eva Victor), the engineer who helped to expose a culture of sexual harassment within Uber. Fowler’s dialogue, and her direct addresses to the camera, can be too stylized by half: “TLDR, I’m a techie Marie Kondo,” she says in explaining her job, a jargon-packed 12 syllables that will leave some viewers more confused than they were before they heard them.

And yet Fowler’s storyline is concretely about a complicated workplace issue and (relatively) deftly draws us in and engages our sympathies. It’s the element of this show that works, and it is effectively disentangled from the Kalanick character at the series’ center. So much of “Super Pumped” is spent trying to convince us that the mentality of Kalanick will be rewarding to grapple with, when, really, it’s unsurprising. He thinks the rules don’t apply to him, a trait that’s certainly amped up in Kalanick but hardly outside the norm for his class of CEO. There’s depth and potency, at least a bit, to be found in exploring the floors beneath the C-suite, the places where lawlessness has real consequences. One wishes that “Super Pumped” found more time and space to consider the world that Kalanick and his class built, rather than simply relishing the curses that flew during its construction.

“Super Pumped: The Battle for Uber” premieres on Sunday, February 27 at 10 p.m. ET/PT on Showtime.

‘Ziwe’ Renewed for Season 2 at Showtime 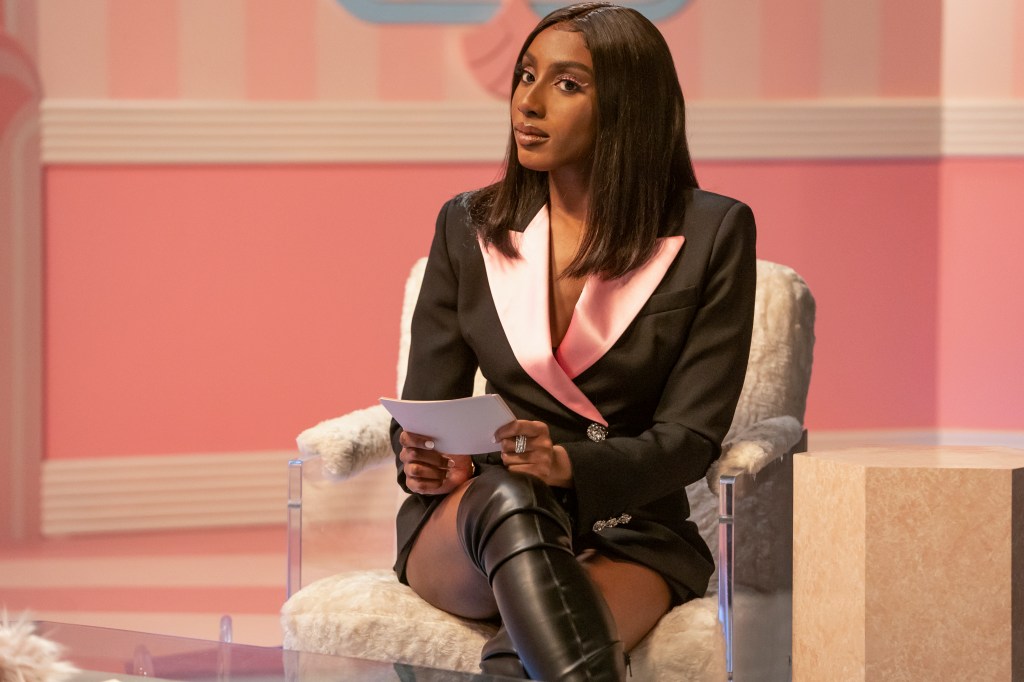 “Ziwe” has been renewed for Season 2 at Showtime.

The second season of the late-night variety sketch series will consist of 12 episodes and be split into two installments. The first season of the series debuted on May 19.

“This show has exceeded my wildest imagination thanks to my brilliant cast, crew and iconic guests,” said Ziwe. “I am famously delighted to continue my collaboration with Showtime and A24.”