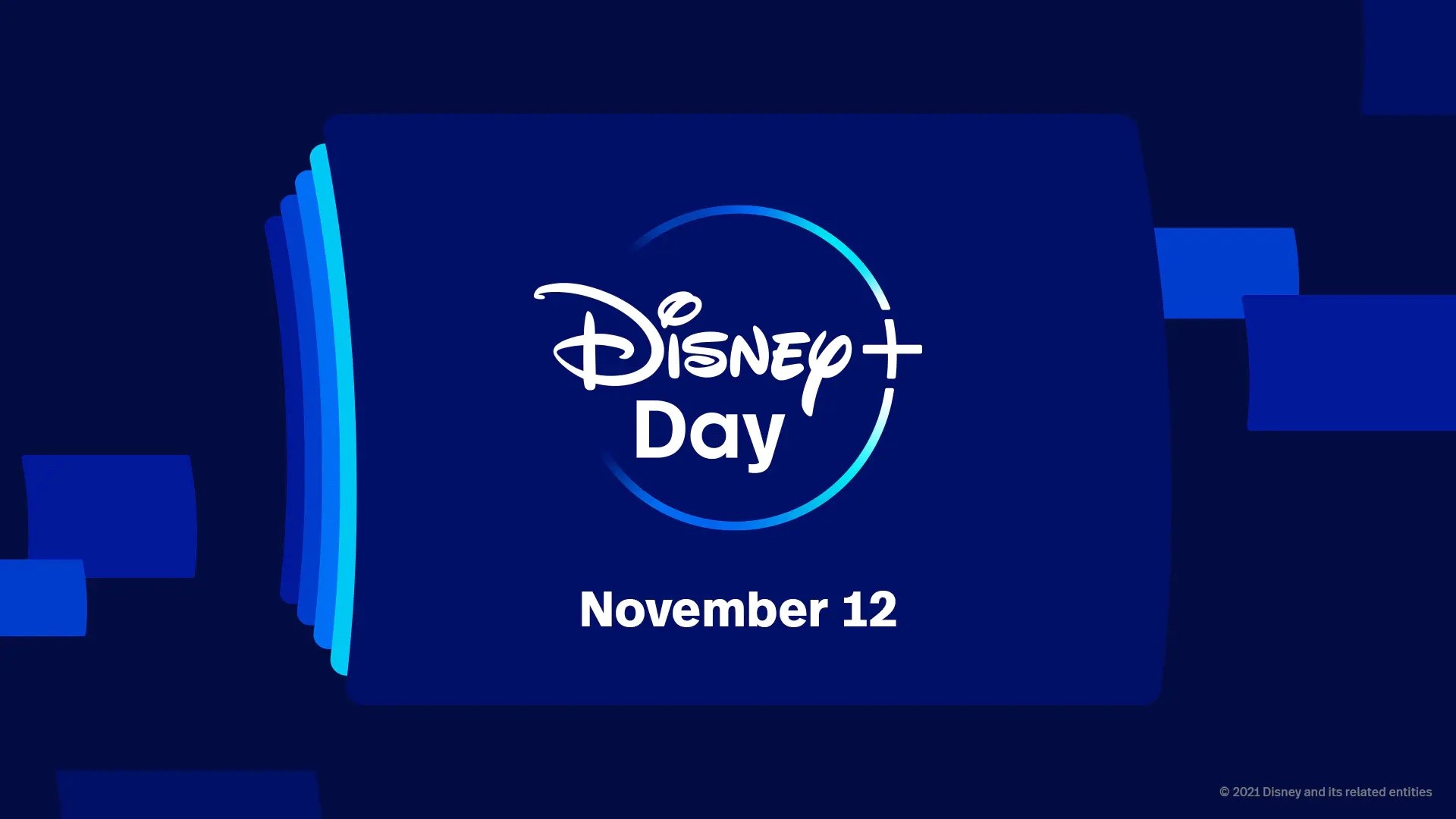 The best Disney+ Day deal is for Disney+’s streaming service. Regularly $7.99/month, you can get a full month of access this week for just $1.99 here. The deal applies to both new and returning subscribers, but it only runs until November 14th so you’ll want to act fast. Get Disney+ for just $1.99/month here.

In celebration of Disney+ Day, Disney+ subscribers with a valid ticket or pass and theme park reservation on November 12 can enter the theme parks at the Walt Disney World Resort and Disneyland Resort 30 minutes before the parks open. Disney+ subscribers can also get free Disney PhotoPass photo download(s) at the park.

The best place to get official Disney merch is shopDisney.com. As part of Disney+ Day, Disney+ subscribers will get free shipping on all purchases on shopDisney.com from November 12 to 14. Look out for new and exclusive drops too, like customizable products from Disney, Pixar, Star Wars, and Marvel.

Looking for Disney and Marvel collectibles? Get 10% off Disney+ products from November 12 to November 14 on Funko.com. Use promo code DISNEYPLUSDAY on funko.com, and the discount will be applied at checkout.

From November 12 through November 14, Disney+ subscribers can get exclusive access at more than 200 AMC Theaters, with four daily surprise screenings of fan-favorite movies. Each movie will feature a surprise short, and guests won’t know which movie is being shown until the screening begins. Tickets for these surprise screenings are $5 each, and guests will receive a free Disney+ poster and a special concession offer with their ticket purchase. See showtimes and get tickets here.

Disney+ Day will see a ton of content making their Disney+ streaming debuts. Among the titles premiering on Disney+ on November 12: Shang-Chi and The Legend of The Ten Rings, Jungle Cruise and the new family holiday remake Home Sweet Home Alone. You’ll be able to watch Shang-Chi and all the other movies online free with your Disney+ subscription.

Also premiering online on Disney+ Day: a new documentary titled The Making of Happier than Ever: A Love Letter to Los Angeles, which followed Billie Eilish as she filmed her recent Disney+ concert film. Sign up for Disney+ here to access all the deals and content.

“Since launching two years ago, Disney+ has captured the hearts and imaginations of audiences around the world with its best-in-class originals and robust library of beloved films and series,” says Kareem Daniel, Chairman, Disney Media and Entertainment Distribution, in a release. “With Disney+ Day, we are creating an unparalleled experience for our subscribers as only The Walt Disney Company can.”

Audible is home to thousands of Audible Originals and audiobooks, and your free membership gets you access to one free audiobook each month, along with free streaming of Audible podcasts and exclusive series. You’ll also get 30% off your purchase of any additional books you buy. An Audible Premium Plus membership usually costs $14.95 a month, so with the three months free, you’re saving yourself $45. Even if you cancel your free trial, the books you download are yours to keep.

Amazon Music Unlimited, meantime, is one of the best music streaming services available, and your three-month trial gets you unlimited listening to more than 75 million songs with no ads and unlimited skips. You also get access to thousands of stations and playlists that you can search from, based on your favorite artists, genres and current mood.

There is one catch: this is a limited-time offer that’s only available until September 30, 2021 at 11:59 p.m. PT. So you’ll want to act fast to snag this Amazon deal. See full free trial details here.

Amazon does have one on-going free trial offer that you can always take advantage of: the site offers a 30-day free trial for Amazon Prime. Aside from all the free shipping and shopping benefits, Amazon Prime members get access to Prime Video (home to TV shows like The Marvelous Mrs. Maisel and movies like the recent Camila Cabello Cinderella remake).

Billboard Buys: Get These Top-Rated Noise-Cancelling Headphones for $59 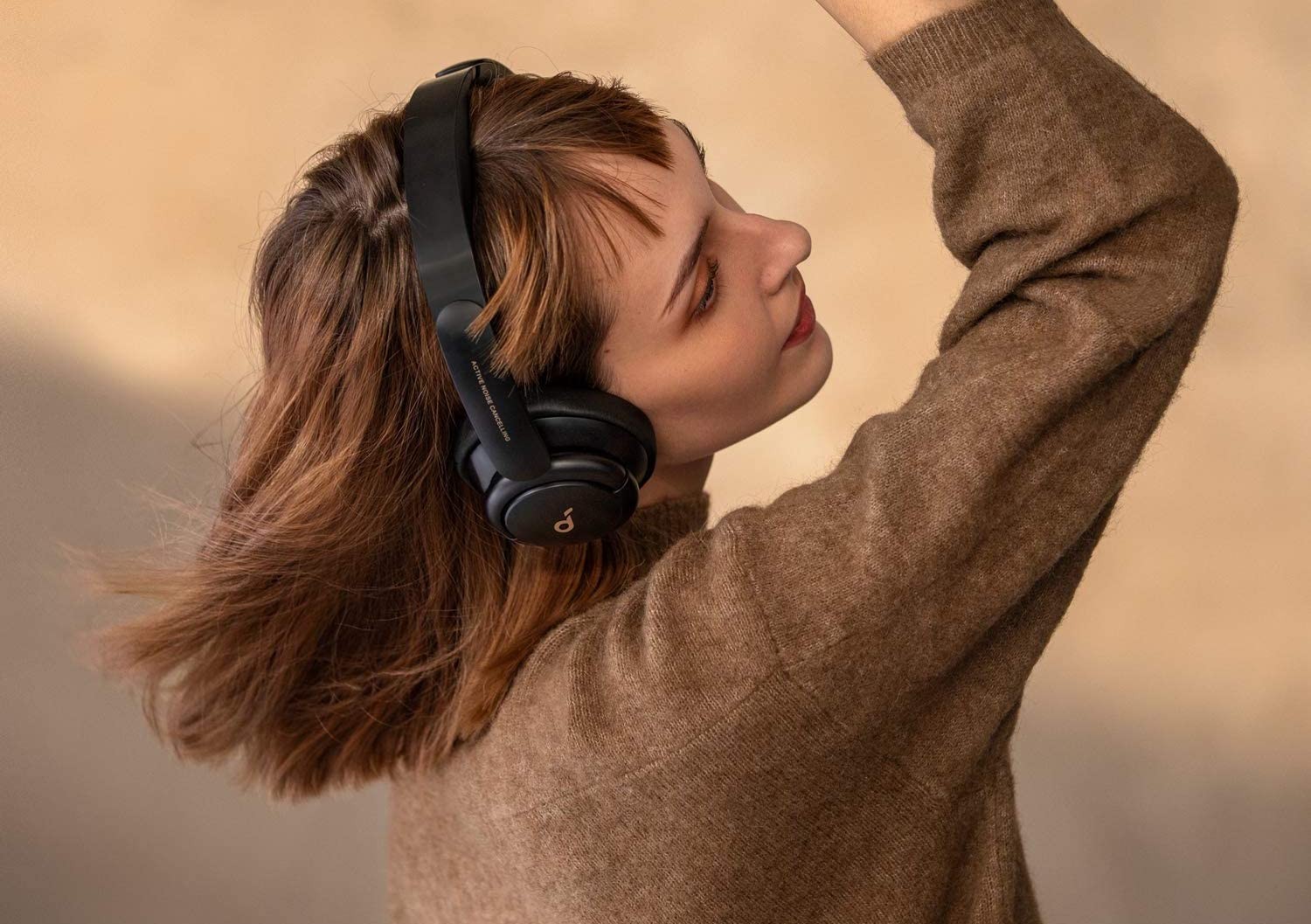 The Soundcore by Anker Life Q30 Headphones deliver hi-res music in crisp, clear detail, thanks to the Q30’s 40mm drivers. Anker says the highly-flexible silk diaphragms can actually better reproduce the thumping bass in your tracks, and bring out mo