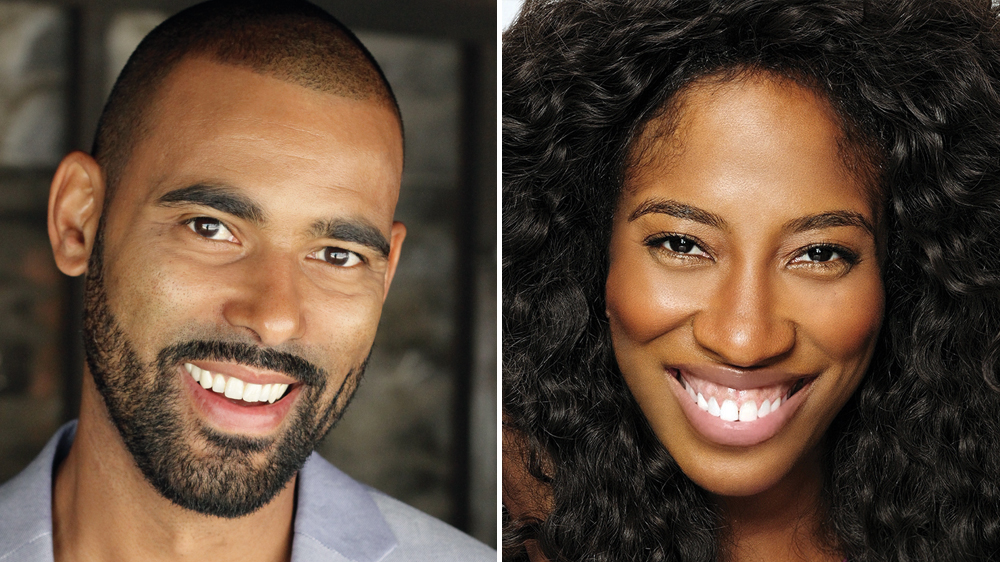 It’s only been three years since its debut, but Actor Trade, an app that connects actors with each other to read lines for feedback and performance practice, has grown to 20,000 international users.

The app, the creation of actors Dylan Mooney and Shondrella Avery, celebrated its third anniversary in April, and is riding a wave of enthusiasm with word of mouth, social media support and pride in Black ownership.

“In my heart, we’re not represented in a lot of industries enough, especially Hollywood,” says Mooney, whose recent acting credits include “Always and Forever” and “Swag Inc.” “At the time, I didn’t know any Black-owned tech businesses. Now I know a few that are coming up.”

The free Actor Trade app, available on Apple and Android, is a share-based system in which actors can listen to and critique other actors and receive time to be critiqued in return. Rehearsal times can be set, videos can be made for viewing and evaluation, and table reads can be done virtually. Functionality is smooth, with scripts uploaded via PDF to share with participants.

Besides acting, Avery, a South Los Angeles native and star of “Napoleon Dynamite” and “End of Watch,” is a philanthropist, film producer and seed investor in several companies. She supplied the initial funding to start Actor Trade, which has since attracted other investors’ capital.

“Our job is to just put one foot in front of the other, letting you know that nothing should withhold you from doing what God has put into you, period,” Avery says. “The most important thing is that someone will believe in you.”

A specialist in improv comedy, Avery recruited her famous friends, including Chelsea Handler and “Napoleon Dynamite” co-stars Jon Heder and Efren Ramirez, to sign on as users of the app. “I go back to my community,” Avery says, “and they support me 100%.”