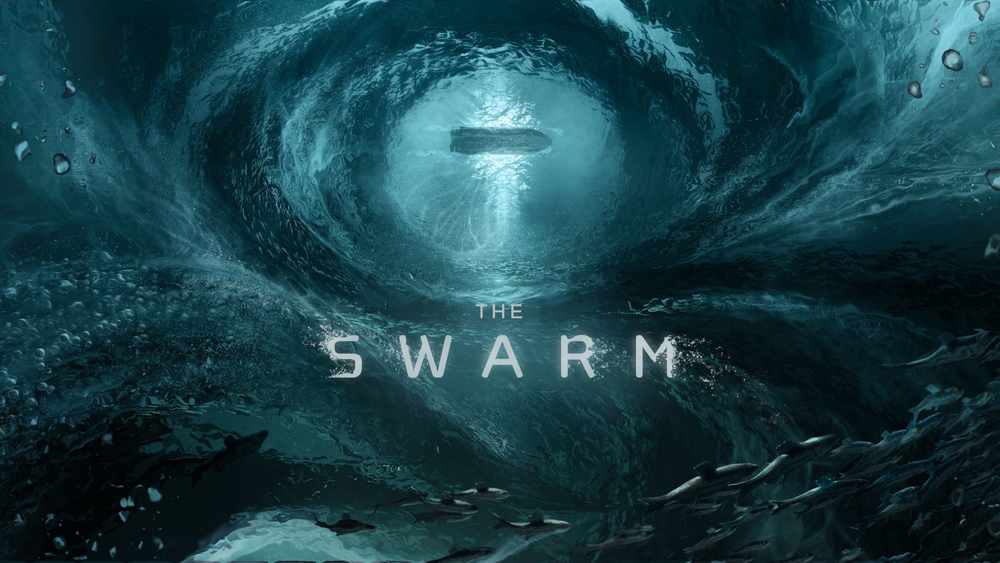 As the U.S. streamers become a bigger part of the European industry landscape, production companies are starting to intensify collaborations across EU borders to make high-end shows, which is vital to keeping the ecosystem healthy.

That was the main takeaway of a Series Mania panel on collaborating across borders that also looked at the ongoing battle between European TV producers and the streaming giants over terms of trade that is prompting more co-productions as an alternative model.

Jens Richter, Fremantle’s international CEO, pointed out that the streamers coming to Europe is “a threat on the one hand” –– because they tend to impose a Hollywood studio model where they get perpetual rights in return for full-financing plus a fee, leaving no IP with the producer –– “and also it’s a huge opportunity.”

On the positive side Richter cited how streamers are allowing European dramas to make major inroads into the U.S., even when they are not in English, citing Fremantle’s Danish drama “The Investigation,” which plays on HBO. “That would not have been possible a few years ago,” he said.

But “clearly with budgets going up, there is more need for collaboration,” he noted.

As Moritz von Kruedener, managing director of German powerhouse Beta Film, put it, historically in Europe collaborations – in the form of co-productions – “came out of necessity and the need to find the financing for productions which were impossible to finance out of a single market.”

And co-productions, “today turn out to be the European producers’ best weapon,” he added.

“Teaming up across borders today gives [us] the possibility to create content that is much more appealing to an international audience on the one hand,” the Beta exec said, “and on the other, it’s a perfect reaction to the growing intent of international streamers and fully integrated players to control creative talent,” he added.

Von Kruedener said he is convinced that co-productions “will be much more appealing for the creative talents than ending up just serving someone [the streamers] who is taking all the rights,” and also “making all the creative decisions,” he noted.

The perfect example for him is Beta-produced ecological thriller “The Swarm,” a five-way European co-prod creatively led by American show runner Frank Doelger with cast from France and Germany, produced in Italy and Belgium.

Von Kruedener and Richter both pointed out that while initially there was huge desire on the part of European producers to make shows for Netflix, this is coming to an end when they experience the reality of not retaining rights.

Bruno Patino, who is CEO of Arte France, noted that they have always operated on a collaborative model and that “European co-productions have been our battle for a long time.”

But Patino also underlined that Arte’s collaboration with Netflix on “Le monde de demain,” a show premiering at Series Mania about the birth of France’s hip-hop movement in the 1980s that will soon launch on Arte in France and Netflix globally “went very nicely and very smoothly.”

“I believe the streamers are going to open up when it comes to collaborating,” said Von Kruedener. “I don’t know if it’s going to be out of free will, or just a natural development. But I think it’s impossible to control creativity in Europe,” he added.

Gina Nieri, who is a board member of top Italian commercial broadcaster Mediaset, which is being rebranded as MediaForEurope (MFE) as it launches its plan to gain scale in Europe, said that “cross country consolidation fulfills our goal of scaling up in terms of revenue and risk,” noting that “investments in co-productions will become more strategic” for them.

What’s clear is that in Europe the industry feels that viable alternatives to the streaming giants are necessary. And the best way to stand up to the streamers is for European production companies and broadcasters to find ways to join forces.

“I don’t think it’s a story about impossible love. It’s a story about how you deal with passion,” Burshtein-Shai tells Variety. “You can get burnt or you can shut it all down, so what will you do?”

Arguing she is “all about hope” in her work, Burshtein-Shai doesn’t shy away from despair in “Fire Dance,” opening with Faigie’s suicide attempt. When Nathan helps her, it marks the beginning of their bond.

“Everything changes in that moment. She allows herself to count on him, which is a big step. She starts to change,” says the helmer. Noting that while her characters may differ in age and life experiences, they influence each other in an equal manner.

“Fire Dance” is the first series for the New York-born filmmaker, also behind such features as “Fill the Void” and “The Wedding Plan.”