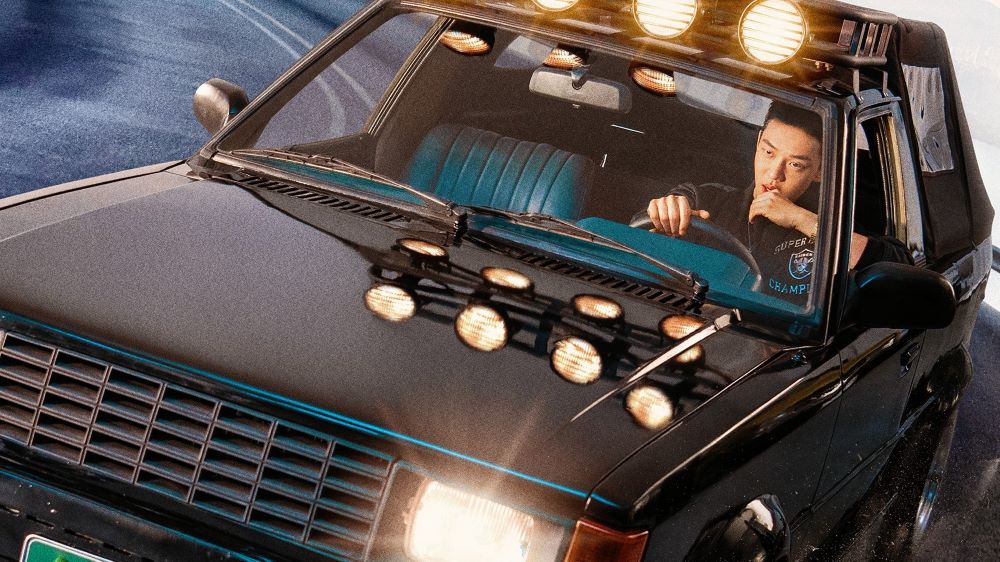 Netflix has unveiled footage from “Seoul Vibe,” a Korean original movie that will release on Aug. 26, 2022. The action film’s retro look harks back to the 1980s when South Korea was leaving military rule in the rear view mirror and experiencing a new kind of cool.

The emphasis is on breathtaking driving sequences, classic vehicles, popping visuals and a groovy soundtrack.

Directed by Moon Hyun-sung, the stylish heist-action film focuses on a crew of gearheads who team up to bust a crime ring as the South Korean capital gets ready to host the 1988 Olympics.

In the days leading up to this Summer Olympics, a crew of drivers and mechanics called Sanggye-dong Supreme Team uncovers some fishy business involving a VIP slush fund. Together, Yoo Ah-in (as a supreme driver with perfect drifting skills), Koh Kyung-Pyo (as a club DJ), Lee Kyu Hyung (as the human navigator), Park Ju-hyun (as a talented motorcyclist) and Ong Seong-wu (as Joon-gi, the mechanic) see the truth behind a massive money laundering ring.

The film is produced by Yoo Hyung-Seok and Kwon Oh-hyun, with Andmarq Studio credited as production company and UAA as co-production firm.

“Seoul Vibe” will release shortly after another original actioner from Korea. Netflix is giving an Aug. 5 release to “Carter,” which is set two months after the outbreak of a pandemic that emanated from the demilitarized zone. The titular special agent Carter wakes with no recollections of his past. His head is literally a bomb and there is a mysterious voice giving him orders for a special mission. “Carter” is directed by Jung Byung-gil, stars Joo Won and is produced by Apeitda Production.