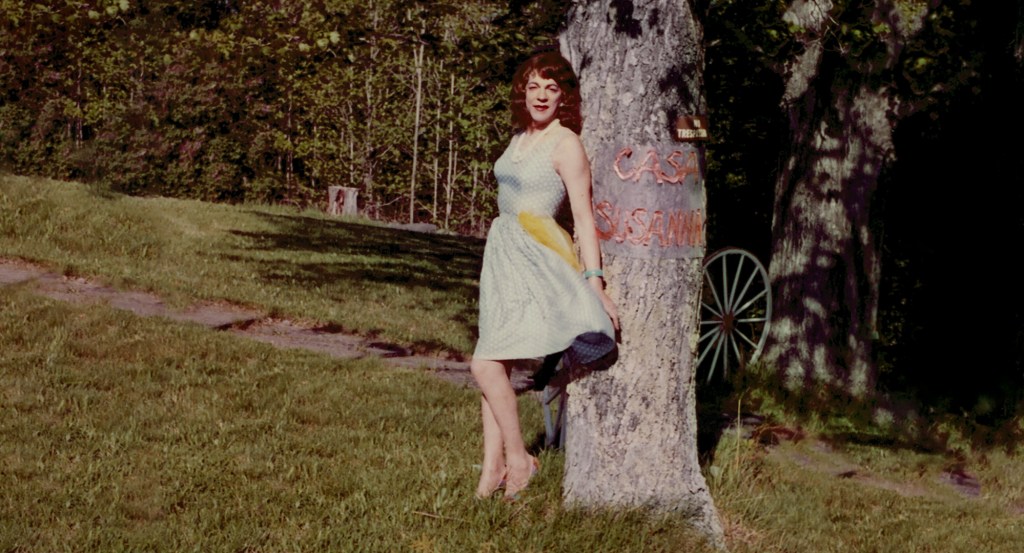 PBS International has unveiled the trailer for “Casa Susanna,” Sébastien Lifshitz’s follow up to “Little Girl,” which is having its world premiere at the Venice Film Festival in the Giornate degli Autori section. Produced by Agat Films, ARTE France and American Experience Films, in association with BBC Storyville, the documentary film will have its North American premiere at Toronto on Sept. 9.

“Susanna” delivers a look at the underground network of transgender women and cross-dressing men who found refuge at a modest house in the Catskills region of New York during the 1950’s and 1960’s. Known as Casa Susanna, the house provided a safe place for them to express their true selves and live for a few days as they had always dreamed—dressed as women without fear of being incarcerated or institutionalized for their self-expression.

Lushly lensed by Paul Guilhaume, the documentary is told through the memories of those who visited the house and found there the freedom and acceptance they needed to live.

Lifshitz made his feature debut with “Come Undone,” and then directed the documentary “The Crossing”  which played at Cannes’ Directors’ Fortnight in Cannes. His credits also include “Wild Side” and “Bambi” which won awards at the Berlinale; “The Invisibles” which which played at Cannes; “The Lives of Therese” at Directors Fortnight; “Adolescents” which won three Cesar Awards. His latest film “Little Girl” played at the Berlinale in 2020 and was distributed worldwide.

Here’s the trailer for “Casa Susanna:”