‘Scream’ Writer Details the Bloody, 15-Minute Ghostface Fight He Cut From the Franchise 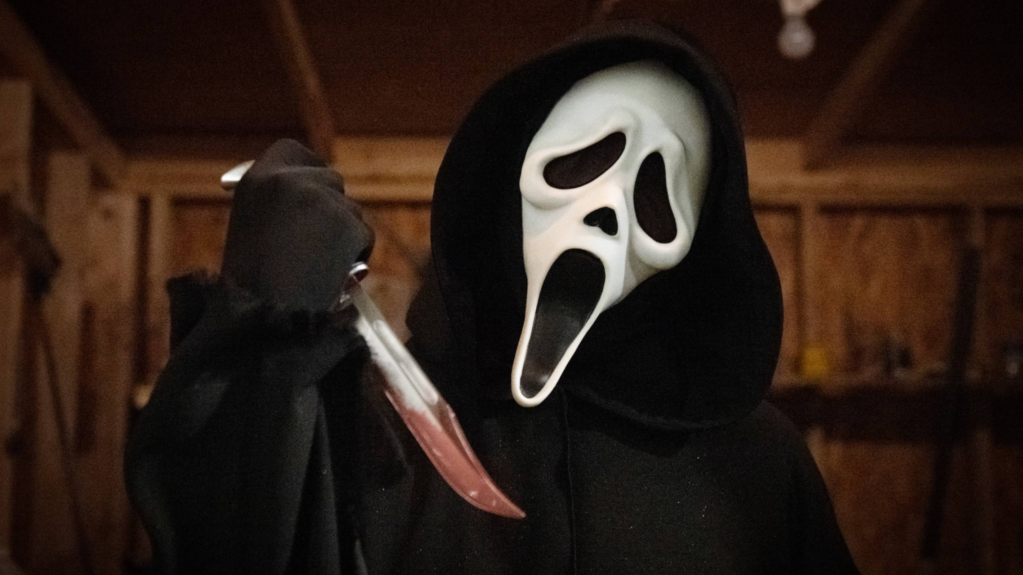 Wes Craven’s “Scream” franchise has no shortage of brutal kills, but it turns out one of the craziest bloodbaths never made it into the franchise. In a recent interview with Entertainment Weekly, original “Scream” screenwriter Kevin Williamson detailed an extended 15-minute fight scene between Ghostface and Sidney Prescott (Neve Campbell) that he wrote for the opening of “Scream 4.” The scene would’ve flipped the script on the franchise. Each installment opens with Ghostface killing an unsuspecting victim. “Scream 4” was to show Sidney triumphing over Ghostface, but not without a ton of bloodshed.

“She fought for her life,” Williamson said of the cut opening. “It was a big, huge, 15-minute fight where she kept stabbing the killer, the killer kept stabbing her. I think she was stabbed five times and crawling across the floor. And then she killed the killer, and the surprise was she didn’t die [like the characters attacked in the openings of the three previous ‘Scream’ films]. The killer died.”

Sidney was to kill one Ghostface, only for another Ghostface to show up and terrorize Woodsboro. The scene got removed when Williamson came up with an even better idea: To open “Scream 4” with scenes from the fictional “Stab” movies but playing them off like the real opening to “Scream 4.”

“One night, I remember I was just up at 3:00 in the morning, and I had this idea, and I just started writing to see where it went,” Williamson said. “I did the movie-within-a-movie [concept] because I knew Sidney was coming in with a self-help book, and I didn’t know how that would land. I wanted to make sure that we kept ‘Stab’ alive because that’s the fun part of the deconstruction of the film, and so I just wrote that in one night.”

“I wrote it and sent it to Wes [Craven], and he goes, ‘Oh, no, this one’s better,’” Williamson added. “When I brought it in, everyone jumped on that and said, ‘This is great.’ And it was. It was much better than the scene I wrote.

Williamson wrote “Scream,” “Scream 2” and “Scream 4,” and he returned to the franchise as producer on the new “Scream” movie. He added that parts of the cut “Scream 4” bloodbath opening showed up in the pilot for his short-lived Fox serial killer show “The Following.”