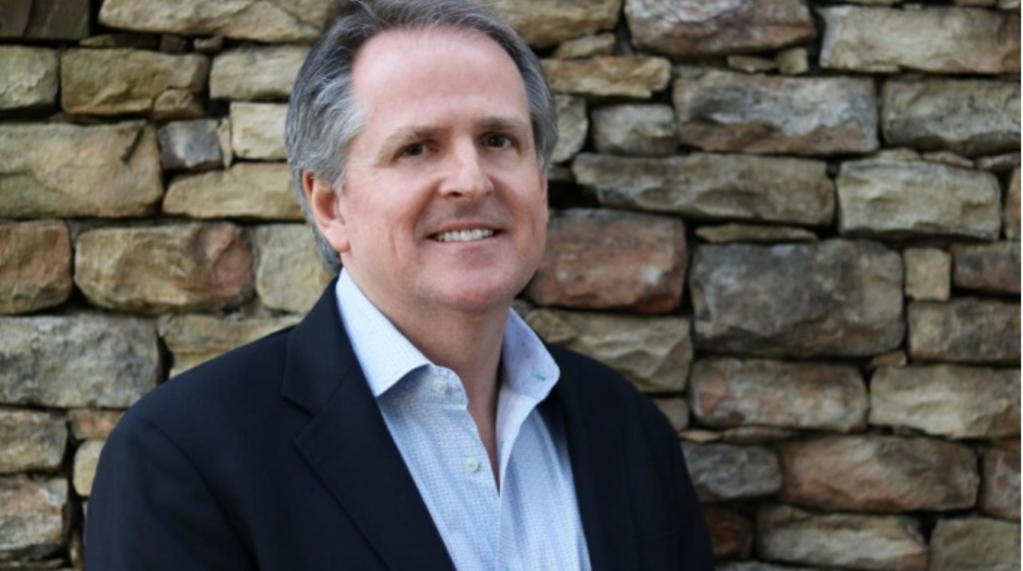 Scott Clayton, one of three co-heads of music at WME, has exited that agency to go to UTA, sources have confirmed.

WME acknowledged the departure in a statement. “We appreciate all of Scott’s contributions to the agency over the past four years and wish him all the best,” said a representative.

The exit comes in a week that saw other intrigue within WME’s music division, as top executive Lloyd Braun held a staff meeting to clarify Morgan Wallen’s status, or lack of it, with the agency.

Clayton, who’s been based in Nashville since 1994, made headlines in November 2017 when he left his position as co-head of CAA and moved over to WME to take on the same title there.

Clayton first came to Nashville in the early ’90s when he helped Buck Williams start PGA, the first rock agency in Nashville. He joined CAA Nashville in 2000, with the aim of diversifying a country- and CCM-focused roster to include more pop and rock acts. These eventually included artists like John Mayer and Kings of Leon, both of which joined Clayton when he made the move to WME four years ago, where he was called to lead the agency’s the rock division.

At WME, when longtime co-heads Marc Geiger and Sarah Newkirk Simon left in June 2020, it was Clayton, L.A.-based Kirk Sommer and Londoner Lucy Dickins who were appointed to take their place as the agency’s new music co-heads.

UTA has not formally announced Clayton’s appointment or whether he will carry the same title at his new home.

WME’s music division has already had an interesting week with the Wallen situation. Rumors had circulated that the agency had still quietly represented embattled country superstar Morgan Wallen, even though it had immediately and publicly dropped him from the client roster in March in the wake of the scandal over his being filmed using a racial epithet. Some employees had wanted answers, and Lloyd Braun held a meeting Thursday with music staffers to address the issue, first reported in Deadline.

Sources confirm to Variety that Braun explained to the music team that WME was resolute in having dropping the tainted country superstar, but did handle re-bookings of concerts it had set up for Wallen prior to their split in March, which had been postponed because of the pandemic. Staffers had caught wind of the rebookings through the agency’s internal system. But no new work was booked, Braun said in the meeting, and WME was said to be donating commissions that came from rescheduling the dates to charity.