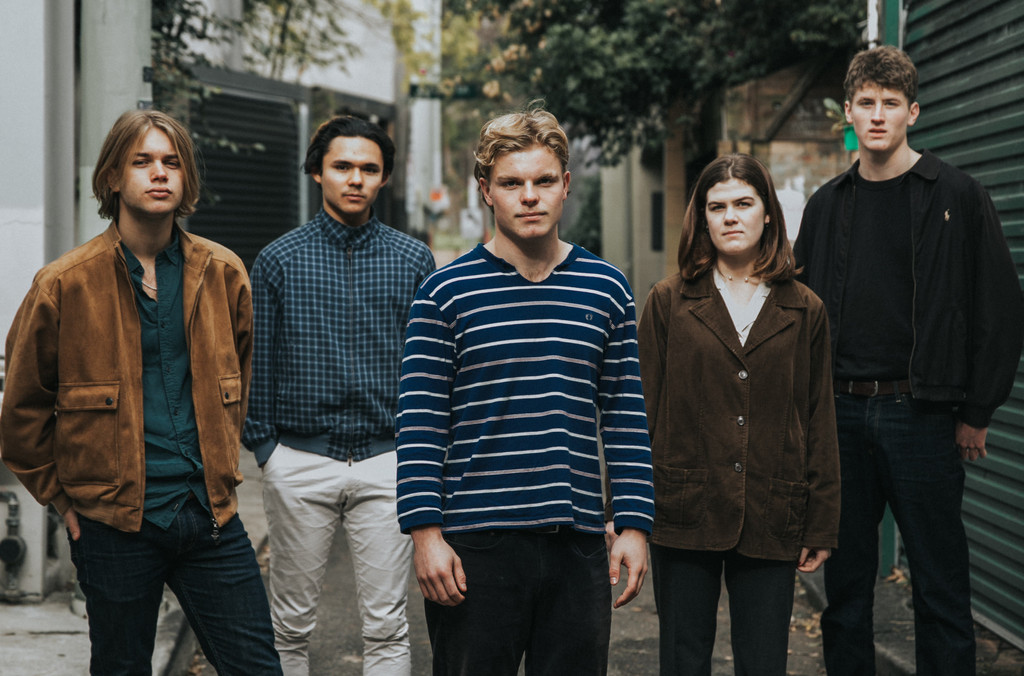 Wayne Connolly, the celebrated Australian producer, engineer and artist who has collected eight ARIA Awards — and counting — for his work, has launched his first label, Scenic Drive.

Based in Sydney, Connolly’s latest venture begins life with its debut signing The Nagging Doubts, whose breezy first single “Shot In The Dark” is due out Aug. 20, supported by a gig that night at The Vanguard in Newtown.

They’re an “impressively self-sufficient band who are really good at home recording and they have stockpiled dozens of ideas and demos that need finishing,” Connolly tells Billboard.

Scenic Drive should be a breath of fresh air, hitting fifth gear at a time when creatives are feeling stifled by the health crisis and the troubling second wave currently pummeling the state of Victoria.

The label’s name “springs from the idea that the music on the label will take you somewhere away from your daily cares,” Connolly explains.

Its ethos “would be endeavoring to foster a community that is involved in putting out some great music,” he continues. “So many great music scenes existed because of the venues, promoters, labels and managers who nurtured them – from CBGBs and Mercury Lounge in NYC to the Hopetoun, Annandale and Oxford Arts Factory in Sydney. All those people who went out on a limb to make something that was, in effect, a creative hub.”

“I have always respected Wayne’s ears and world-class production,” comments Barrott, “and can’t wait to hear what sonic-delights he will deliver through the Scenic Drive imprint.” The partnership, he anticipates, will nurture “a new generation of Australian artists starting with this very first release.”

Believe are “beyond excited to welcome Wayne and his new label imprint Scenic Drive to our family of labels,” adds Mick Tarbuk, territory head for Believe Australia. “Wayne is one of Australia’s finest recording producers…(we) look forward to developing his vision and the Scenic Drive roster globally.”

Connolly also identifies artist manager Maddy Hume of Same Same Music Group, who is contributing in a publicity capacity, as one of the “great people” helping on the new label venture.

Over his career, Connolly has worked with more than 200 bands and artists, from The Vines to You Am I, Underground Lovers, Died Pretty, Boy and Bear, Cloud Control, the late Go-Betweens co-founder Grant McLennan and many more.

Connolly is energized by his new project. Production “is my livelihood so I’ll be doing that until such time as the label explodes onto the world stage,” he quips. However, “anything that gets me out of the producing chair is probably a good thing. They say sitting is the new smoking.”