Sam Elliott Apologizes for ‘Power of the Dog’ Criticism: ‘I Wasn’t Very Articulate About It’ 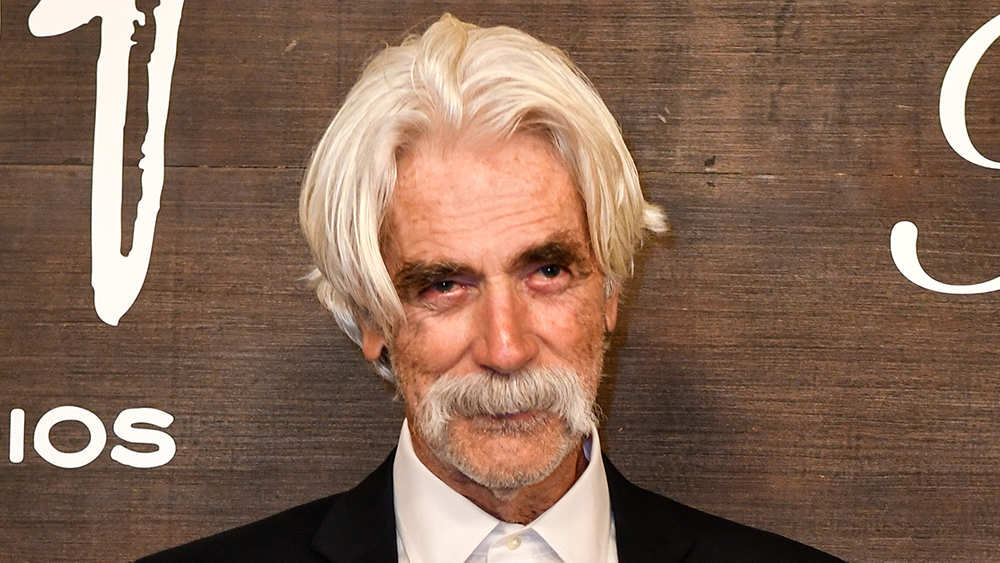 Sam Elliott expressed his regret for voicing strong criticism for Jane Campion’s western “The Power of the Dog” on Sunday afternoon, extending apologies to Jane Campion, Benedict Cumberbatch and the gay community.

Elliott offered his comments during a promotional panel for his series “1883,” a spin-off of “Yellowstone” for Paramount+, featured in Deadline’s Contenders TV event.

“I wasn’t very articulate about it. I didn’t articulate it very well,” Elliott said. “I said some things that hurt people and I feel terrible about that… I [said] that I thought Jane Campion was a brilliant director. I want to apologize to the cast of ‘The Power of the Dog’ — brilliant actors all, in particular Benedict Cumberbatch… I can only say that I’m sorry and I am. I am.”

Elliott went on to apologize for how his comments were received by the gay community.

“The gay community has been incredible to me my entire career. And I mean by entire career, from before I got started in this town. Friends on every level, in every job description — up until today, with my agent, my dear friend of a number of years. I’m sorry that I hurt any of those friends and someone I loved and anyone else by the words that I used,” Elliott continued.

Elliott’s original comments regarding “The Power of the Dog” emerged when the actor appeared as a guest on the ‘WTF Podcast With Marc Maron,” in which the hour-long interview turned to the topic of Netflix’s western. Elliott compared the film’s depiction of cowboys to Chippendale dancers and seemed perturbed by Benedict Cumberbatch’s portrayal of a closeted gay ranch hand.

“That’s what all these fucking cowboys in that movie looked like… They’re running around in chaps and no shirts. There’s all these allusions of homosexuality throughout the movie,” Elliott said at the time. “Where’s the western in this western?”

When asked to respond to Elliott’s comments, Campion didn’t hold back in retaliating, telling Variety, “I’m sorry, he was being a little bit of a B-I-T-C-H. He’s not a cowboy; he’s an actor.”