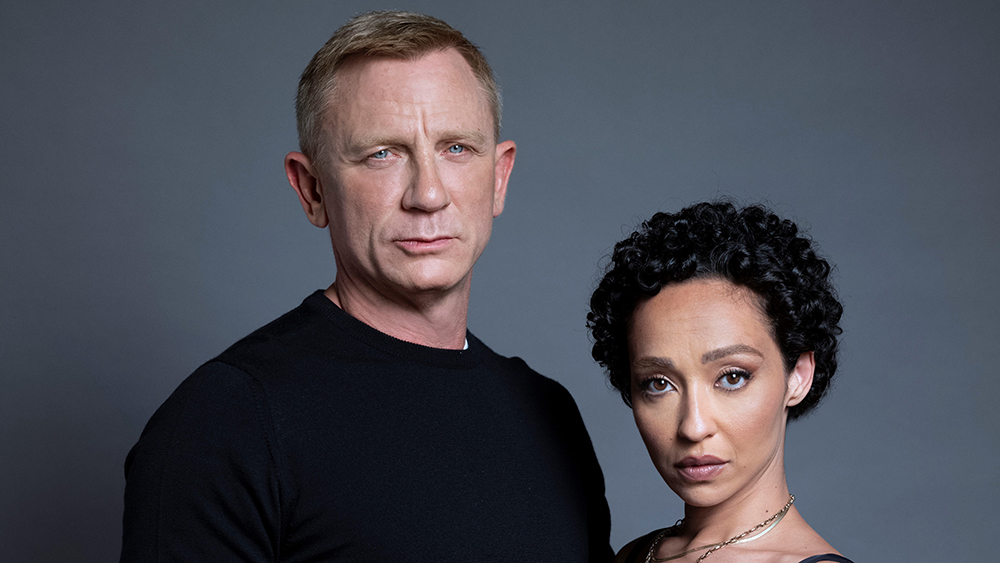 Broadway’s production of “Macbeth” has canceled its Saturday matinee and evening preview performances as a response to star Daniel Craig testing positive for COVID-19.

The suspension of performances was announced through the production’s official Twitter on Saturday morning, along with confirmation that tickets sold for the two cancelled showtimes would be refunded.

“Today’s matinee and evening performance of ‘Macbeth’ are cancelled due to Daniel Craig just testing positive for COVID this afternoon,” reads the production’s official notice. “We apologize for the inconvenience this causes ticket holders, but the safety of our audiences, the cast and crew remains our top priority. All tickets for the cancelled performance will be refunded at the original point of purchase.”

PERFORMANCE UPDATE FOR SATURDAY, APRIL 2
Today’s matinee and evening performance of MACBETH are cancelled due to Daniel Craig just testing positive for COVID this afternoon. pic.twitter.com/hluAIqGAQW

It remains to been seen whether Craig’s positive test will have an impact on additional performances.

“Macbeth” began previews as recently as March 29 and is eyeing an official open on April 28 to kick off a 15-week limited engagement at the Longacre Theatre. The production is directed by Sam Gold.

Musician Gaelynn Lea recently spoke with Variety about composing for the production, discussing her return to theater and the creative decision to give the play a “sort of apocalyptic” sound.