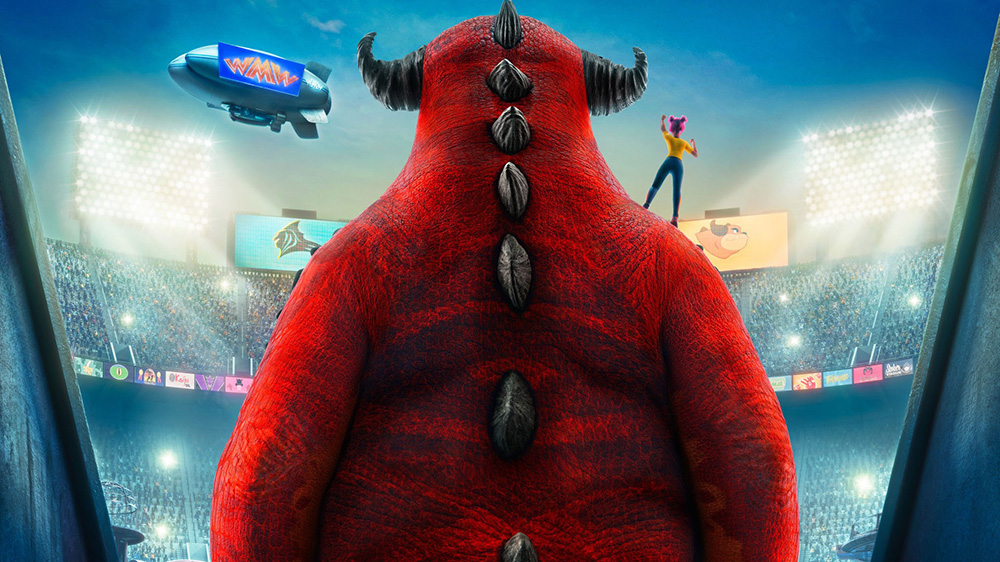 Paramount’s animated feature “Rumble” has been moved to Feb. 18, 2022, Variety has confirmed.

Produced by Paramount Animation in partnership with Reel FX, WWE and Walden Media, the film is set in a world where monsters and humans collide, and the monsters are superstar athletes that compete in a sport called Monster Wrestling. A young girl named Winnie (Geraldine Viswanathan), seeks to follow in the footsteps of her father and become a wrestling manager – but her coaching subject, Steve (Will Arnett) has a long way to go.

“Rumble” is directed by Hamish Grieve from a screenplay written by Grieve and Matt Lieberman based on the graphic novel by Rob Harrell. Mark Bakshi and Brad Booker serve as producers.

A trailer for the film was released in February 2020, in which Smith’s character, a wrestling analyst, can be heard saying: “In a long history of monster wrestling, there has never been a champion quite like Tentacular. Fans around the world are acting is there a challenger out there with the hunger, the drive, the discipline to become the next champion?”