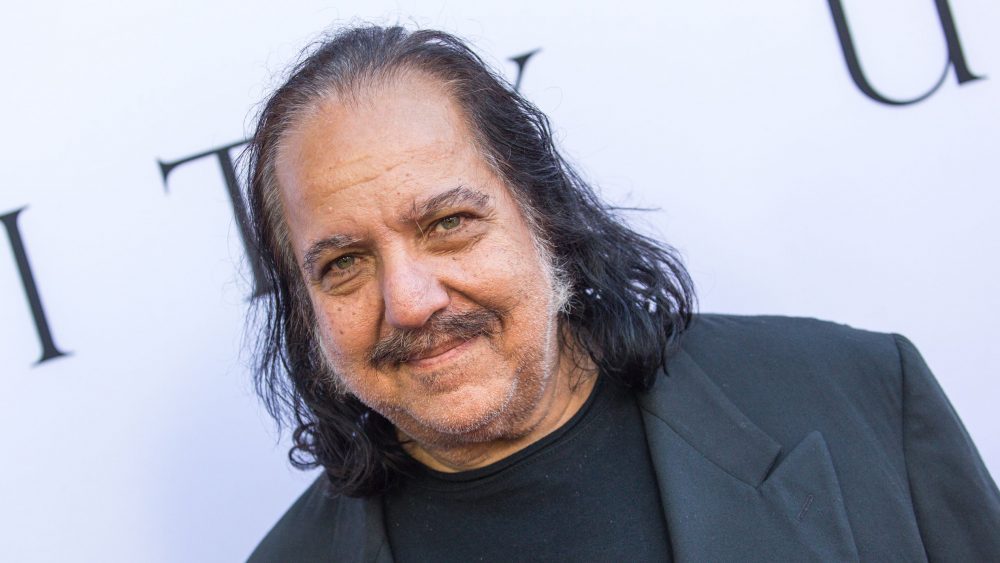 The seven counts — which include three counts of forcible rape, two counts of forcible oral copulation, one count of sexual battery by restraint and one count of assault with intent to commit forcible digital penetration — were filed by six different women relating to incidents dating back to 1996. At the time of the alleged crimes, the women ranged in age from 17 to 38.

Jeremy pled not guilty to the charges today and will return to court on Dec. 14 for a preliminary hearing. He has been jailed since his June arrest. The prosecutors on the case are Los Angeles Deputy District Attorneys Paul Thompson and Marlene Martinez.

According to the District Attorney’s office, 14 other cases against Jeremy were brought in front of the court on Wednesday, but declined because they were outside of the statute of limitations.

If Jeremy is convicted as charged, he could receive a maximum prison sentence of more than 330 years to life.