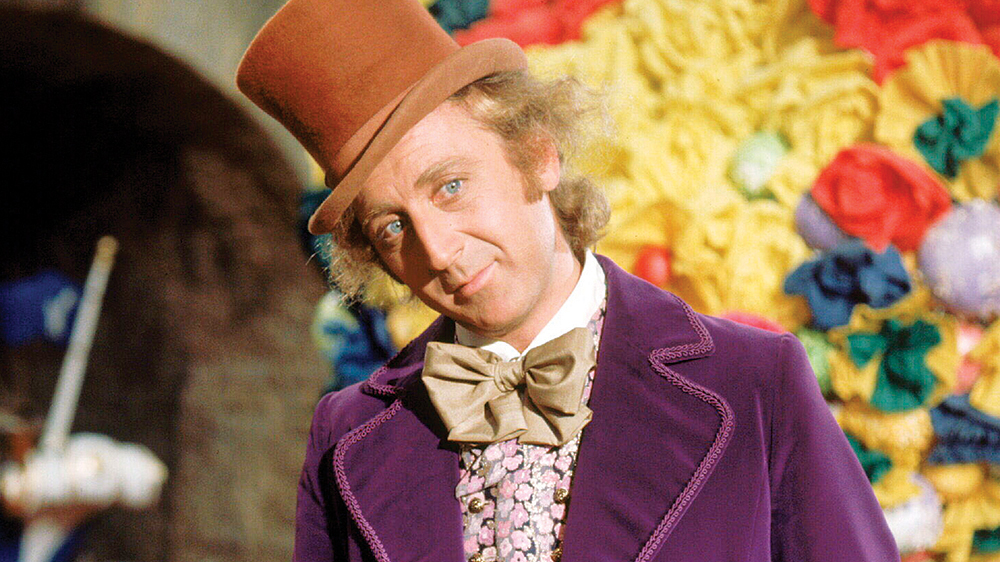 Netflix has found a golden ticket in its recent acquisition of The Roald Dahl Story Company, the body that monetizes late “Charlie and the Chocolate Factory” author Roald Dahl’s intellectual property.

TRDSC’s latest set of accounts are for the year ending Dec. 31, 2020 — nine months before the company was acquired by Netflix. The accounts, which were filed with Companies House on Dec. 2, show a turnover of £27.09 million ($36.7 million), up by almost £1.5 million ($2 million) over the previous year.

“The company exceeded the directors’ expectations in the year ended 31 December 2020, with revenue 13.2% ahead of budget,” TRDSC’s former directors Luke Kelly and Claire Wright wrote in their strategic report.

Following the Netflix sale, Kelly, who is Dahl’s grandson, and Wright, TRDSC’s finance and operations director, resigned as directors of the company. They were replaced by Reginald Thompson, an attorney for Netflix Studios, Stephen Zager, VP associate general counsel at Netflix, and Bernadette Hall, general manager at TRDSC.

According to the report, the turnover “represents royalty income receivable for the use and access of the company’s intellectual property,” which includes characters such as Willy Wonka and Matilda.

“The company’s areas of focus are TV, film, stage, publishing and licensing,” the report states. “New TV productions and feature films are important to introduce new generations to the stories of Roald Dahl.”

Warner Bros. is currently making a Willy Wonka origin story, titled “Wonka,” with Timothée Chalamet while “Matilda” is a long-running West End musical that has also been made into a Netflix film, due to be released in Dec. 2022.

“While the outbreak of Covid-19 during 2020 impacted some revenue streams due to operational issues and the enforced closure of theaters and cinemas, overall revenue increased, partially due to securing a new publishing contract with income receivable at the year end,” the report continues.

The report also seemed to refer to the Netflix deal (which will be reflected in the following year’s accounts) saying “a significant sale of rights to a production company” guarantees further receipts “which secures income for several periods.”

“Profit and loss reserves will be reinvested in the business to ensure long-term growth and increased value for shareholders,” the report states.

In the report, the directors say their medium-term objective is “to increase in-house expertise so that the company can maintain more control over products using its intellectual property. This strategy may include entering into co-productions, investing in new business ventures, and ensuring partnerships protect our IP rights.”

British novelist Roald Dahl influence in literature is undeniable, having birthed some of the most iconic characters in history, from the eccentric chocolatier Willy Wonka and telekinetic Matilda to the cunning Mr. Fox. Throughout his life, his more than 30 works set an imaginative backdrop for children across the globe to tap into their own creativity, now immortalized in a slew of films based on his stories in the years since his passing.

For Roald Dahl Story Day, in celebration of the author’s own birthday on Sept. 13, here are the best Roald Dahl books that have made it to the big-screen.

“The BFG,” which was made into an animated film in 1986 and later a live adaptation directed by Steven Spielberg in 2016, packs some of Dahl’s most impressive wordplay in its pages. The heartwarming story, which follows an orphan girl who befriends a big, friendly giant isn’t without some of the author’s more disturbing imagery (such as giants munching on humans like popcorn), but is doubled up with enough whimsical fantasy to make up for it. Plus, the BFG’s language Gobblefunk includes some of  Dahl’s best nonsense terms (“telly-telly bumkum box”: television, “delumptious”: delicious, “swizzfiggling”: deceiving).

‘Charlie and the Chocolate Factory’

One of Roald Dahl’s most influential works came to life with Gene Wilder as Willy Wonka in the beloved 1971 adaptation, soon to be played by Timothee Chalamet in the 2023 film, which just like the original story, follows a young Charlie Bucket as he tours the chocolatier’s mysterious  factory alongside a group of fellow, very eccentric contest winners. Once there, all of the wonderful weirdness packed in Dahl’s head makes its way onto the page (and screen), from the iconic oompa loompas to magical candies such as Everlasting Gobstoppers and Snozzberries — all part of Willy Wonka’s master plan to teach about the dangers of greed and narcissism.

Charlie and the Chocolate Factory by Roald Dahl $6.78 Buy It

Nothing is a better showcase for Dahl’s twisted sense of humor than Dahl’s 1982’s “Revolting Rhymes,” which includes singsong retellings of six famous fairy tales, such as “Cinderella,” “Snow White and the Seven Dwarfs,” “Goldilocks and the Three Bears,” “Little Red Riding Hood and the Wolf” and “The Three Little Bears.” But instead of their famous fairytale endings, Dahl offers his own more gruesome retellings, such as Jack’s greedy mother being eaten by a giant in “Jack and the Beanstalk.”