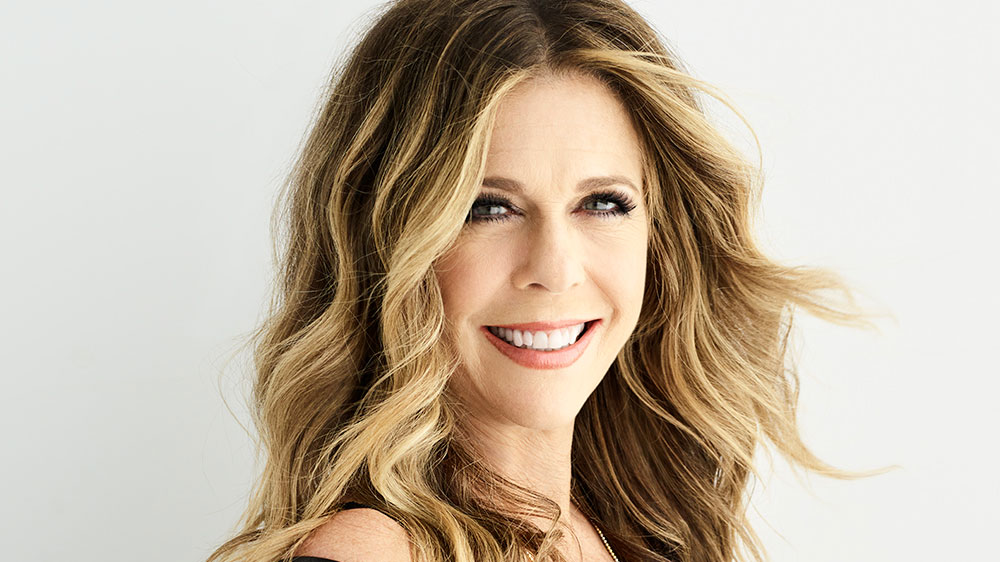 The Academy of Motion Picture Arts and Sciences announced the results of the new elected Board of Governors for the 2021-2022 year, showing increasing progress within the Oscar ranks. The number of women increased from 26 to 31 while the number from underrepresented racial and ethnic communities grew from 12 to 15.

Elected to the board for the first time are actor Rita Wilson, composer Lesley Barber and screenwriter Howard A. Rodman and more. Four incumbents were reelected to the board, including the heads of the following branches — Susanne Bier (directors), Jennifer Todd (producers), Tom Duffield (production design) and Bonnie Arnold (short films and feature animation branch). Oscar winner Bill Corso (“Lemony Snicket’s A Series of Unfortunate Events”) returns to the board after a hiatus.

The Academy’s 17 branches are each represented by three governors, who may serve up to two three-year terms (consecutive or non-consecutive), followed by a two-year hiatus, after which eligibility renews for up to two additional three-year terms, for a lifetime maximum of 12 years. The purpose of the Board of Governors is to set the Academy’s strategic vision, preserve the financial health of the organization and assure the fulfillment of its mission.

The full list of those elected and currently serving are down below:

Elected to the Board for the first time:

Incumbent governors reelected to the Board:

Returning to the Board after a hiatus: