BBC Chiefs Will Continue Making a ‘Strong Case’ for Investment to U.K. Government 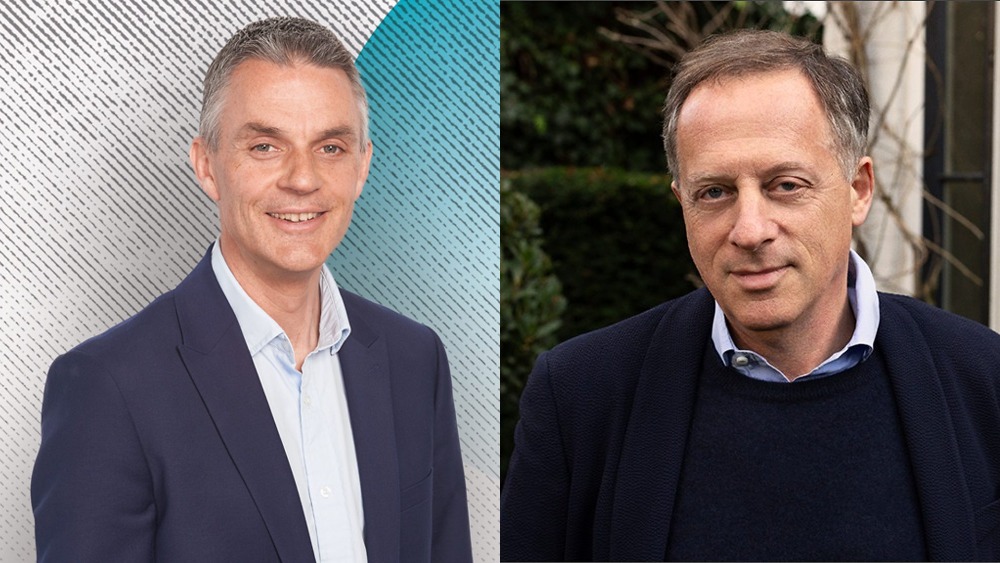 After the shock revelation on Sunday that U.K. Culture Secretary Nadine Dorries is planning to freeze the annual licence fee, which is the primary source of income for the BBC, the corporation’s bosses will continue their efforts to secure investment.

In an email sent to BBC staff on Monday, BBC director-general Tim Davie and chair Richard Sharp wrote: “You may have seen news reported over the weekend that the Government believes that the licence fee should be abolished in 2027 and that the DCMS has concluded licence fee discussions with us. We wanted to update you on the latest. As a reminder, the licence fee is the agreed form of funding for the BBC’s public services until the end of 2027 – that is fixed. What happens after that is a matter for public discussion and debate.”

“We welcome this debate and look forward to engaging in a discussion about public service broadcasting in the U.K. and how best to fund it. At the moment the discussions about the future level of the licence fee for the rest of this Charter period are still ongoing, although we do expect them to conclude very soon. We will continue to make a strong case to the Government for investing in the BBC,” Davie and Sharp added.

“There are very good reasons for investing in what the BBC can do for the British public, the U.K. creative industries, and the place of the U.K. in the world. This is the case that we’ll continue to make to the Government right until the last moment. We all recognise, however, that it is for the Government to set the licence fee at the level that they believe is appropriate. As soon as we have more information we will let you know. In the meantime, thank you for your continued hard work, commitment and creativity,” Davie and Sharp concluded.

Dorries is expected to make a statement to the U.K. parliament on the matter on Monday.