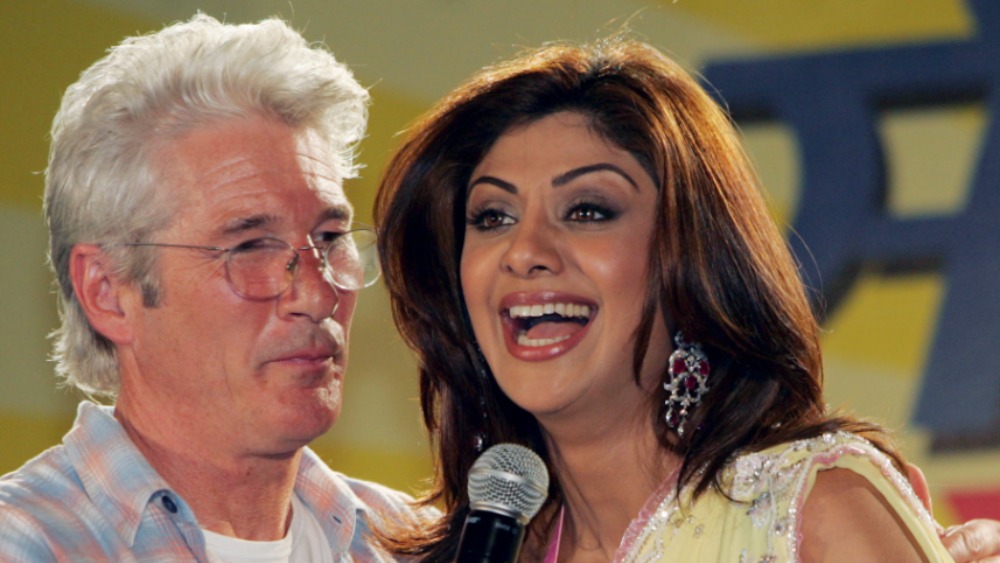 Bollywood star Shilpa Shetty has reportedly been cleared on charges of ‘obscenity’ 15 years after Richard Gere kissed her at an event in India.

Shetty, who is best known outside India for her 2007 appearance in reality TV series “Big Brother,” appeared on stage alongside “Pretty Woman” star Gere at an event for HIV-AIDS awareness in New Delhi, India, in March 2007.

Footage from the event showed the duo ascending the small stage together, hand in hand, before turning to face the cheering audience, with Gere planting a kiss on Shetty’s hand. Gere then put his arm around Shetty before turning to position himself in front of her, with his back to the audience, and moved to kiss her straight on. Shetty quickly turned her head so Gere instead kissed both her cheeks and enveloped her in a tight hug before they both bent to the side, with Gere continuing to enthusiastically kiss Shetty’s cheek.

The incident, which was reportedly viewed as an affront to local values, caused outrage at the time and a warrant was issued for both Shetty and Gere’s arrest on the basis of obscenity and indecency.

According to Agence France-Presse, while the charges against Gere were quickly dismissed, Shetty’s case has progressed through Mumbai’s court system over the last 15 years until last week, when it was finally discharged. According to AFP, a judge called the charges “groundless” and pointed out that the incident stemmed from Gere’s forcible actions, with the order reading: “It seems that…Shilpa Shetty is the victim of alleged act of accused No 1 [Richard Gere].”

A 2007 Reuters report quoted Shetty’s lawyer Anand Grover as saying: “The complaints are a complete abuse of the due process of law. She is being victimized because she is a well-known personality.”

Variety has reached out to Gere and Shetty’s reps for comment.