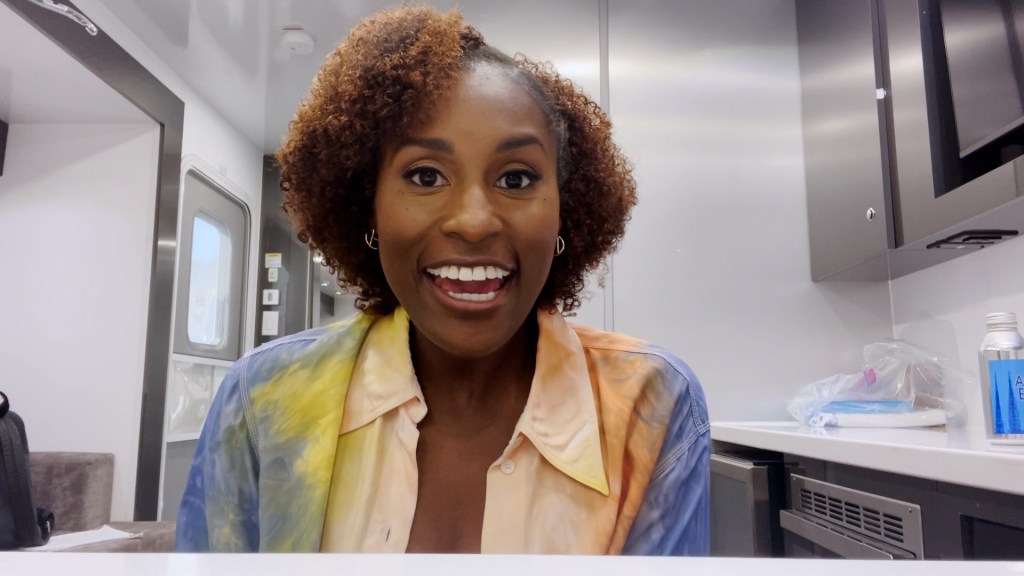 Reel Works honored industry leaders who are paving the way in terms of diversity and representation during its virtual 20th anniversary gala on May 26.

“Being in the industry is so important to me to uplift others to be able to have those same opportunities and build their own communities,” Rae said. “I think programs like Reel Works really allow you to do that. Where you have the opportunity to meet the people you might work with and collaborate with in the future. That is your ticket to carving a place in this industry for yourself and each other.”

Eddie Huang also received Variety’s inaugural Voice of an Inspiration Award, which is given to a creative who uses their platform to tell interesting stories and inspire others. Clark called Huang a “lighthouse” in the entertainment industry, which he said tends to use certain buzz words such as “authenticity” when talking about diversity and inclusion.

Huang, who wrote and directed the basketball drama “Boogie,” said the hardest part of working in Hollywood is overcoming the real doubt that one can accomplish and fulfill their dreams.

“For me even being in Hollywood for almost 10 years now it is such a surprise and unexpected to be accepted by something like Variety that you have been reading or Reel Works that you look up to,” Huang said. “I think the hardest part growing up is believing that you are here and you can do it. The doubt still creeps into my eye.”

The annual gala raised over $32,000 for Reel Works, a Brooklyn-based media workforce readiness program that matches underprivileged BIPOC teens with professional filmmaker mentors to tell their stories and have their voices heard.

Student filmmaker Jesus Luna won the F. John Outcault Award for Outstanding Filmmaking for his film “Under The Sun,” which focuses on the seemingly conflicting ideas of religion and science and the roles they play in the phenomenon known as sleep paralysis. Luna, who participated in a mentoring program at Reel Works, joins previous honorees Ryan Coogler, Danai Gurira, Phoebe Robinson, Gabourey Sidibe and Jeffrey Wright.

“The biggest accomplishment I had was getting that call back that I was accepted for that doc lab,” Luna said. “That’s the memory that brought me the most joy and happiness knowing that was going to be an opportunity that would bring me forward in my career with film.”