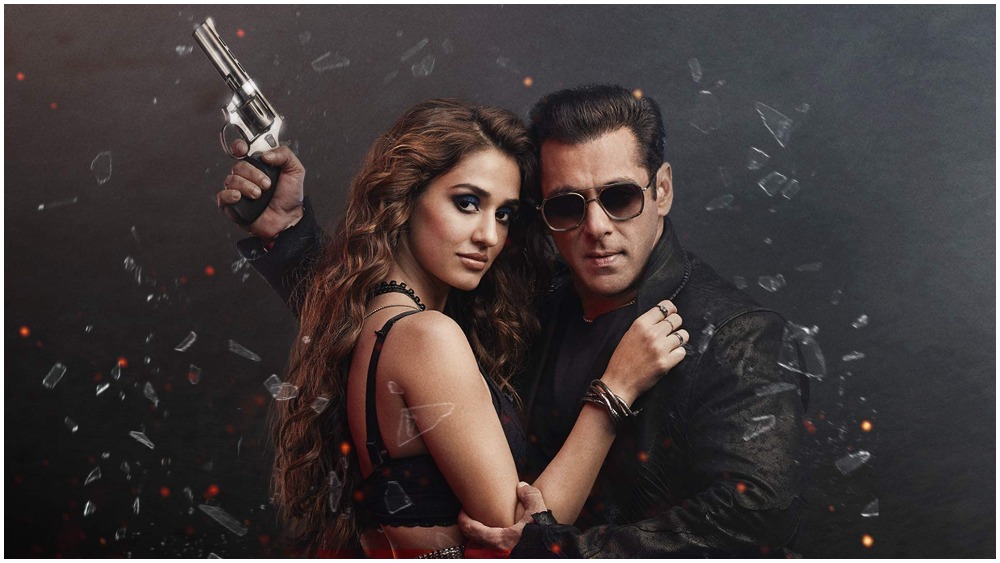 ZEE5, a streaming platform focusing on South Asian content, will launch in the U.S. on June 22.

The service is currently under beta testing in the market.

The move is part of a global rollout announced in 2019 and will target the 5.4 million South Asian diaspora audience in the U.S.

An annual subscription is priced at $84, with an initial discounted launch offer of $49.99.

ZEE5 Global was launched in October 2018 by long-standing South Asian broadcast giant ZEE and is now available in 190 territories.

“The U.S. represents our most significant market and the last bastion in our global journey as we launch an ad-free subscription service. As a global media conglomerate, we have had a very deep connection with our diaspora audiences here, so it is a rather happy moment for me to now be bringing this audience the largest aggregation of South Asian content on a single platform through ZEE5,” said Amit Goenka, president, digital businesses and platforms, ZEE Entertainment.

“The U.S. is home to millions of people whose families have strong connects with South Asia, and we are glad to bring them the largest and most diverse catalog of culturally relevant entertainment across Indian, Pakistani and Bangladeshi stories,” said Archana Anand, chief business officer, ZEE5 Global.