Roku announced that the content from its January acquisition of Quibi — the short-lived, short-form mobile entertainment startup founded by Jeffrey Katzenberg — will be rebranded as “Roku Originals.” The 75-plus original shows from Quibi will be available to watch for free on the ad-supported Roku Channel starting sometime this year, the company has said.

Roku Originals also will be the brand name for future original programming for The Roku Channel, which is currently available in the U.S., the U.K. and Canada. The company said it will provide additional details next month about the launch of Roku Originals.

The collection of Quibi programming — snapped up by Roku after Katzenberg’s richly funded company shut its doors six months after launching — includes a dozen unreleased series that will debut for the first time on The Roku Channel. Among those are “The Now,” a suicide-themed comedy from Peter Farrelly, and “Slugfest,” a docuseries based on the story of Marvel vs DC comics from the Russo brothers. 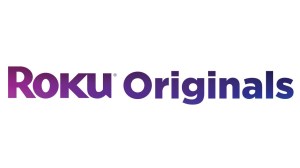 The Quibi programming, rolling out under the Roku Originals brand, is “relevant, fun and thought-provoking TV that has something for everyone from the best talent in Hollywood,” Sweta Patel, Roku’s VP of engagement growth marketing, said in a statement. “The Roku Channel is the place for incredible, free programming and we are excited to bring this premium content to the biggest screen in the home.”

In addition to acquiring Quibi’s content assets, Roku has hired several former Quibi employees as it builds out the original content team.

The Roku Channel grew at a rapid clip last year during the COVID-19 crisis: As of the end of 2020, it reached U.S. households with an estimated 63 million people, more than doubling year over year. And the company is hunting for more content to feed that momentum.

Last month, Roku acquired This Old House Ventures, producer of “This Old House” and “Ask This Old House” TV shows, in a deal that included a library of more than 1,500 episodes. However, Roku will continue to distribute that content widely, rather than making it available exclusively on The Roku Channel.

The company’s message to Wall Street is that it can opportunistically scoop up premium content to fuel The Roku Channel’s growth — without having to shell out billions of dollars like subscription-streaming players. In the Quibi and This Old House deals, Roku paid less than $100 million in each case, according to sources familiar with the pacts.

Roku Originals will join The Roku Channel’s lineup of more than 40,000 free movies and TV episodes, as well as 165-plus free live linear channels. In addition to Roku devices, The Roku Channel is available on the web, iOS and Android devices, Amazon Fire TV and select Samsung TVs. 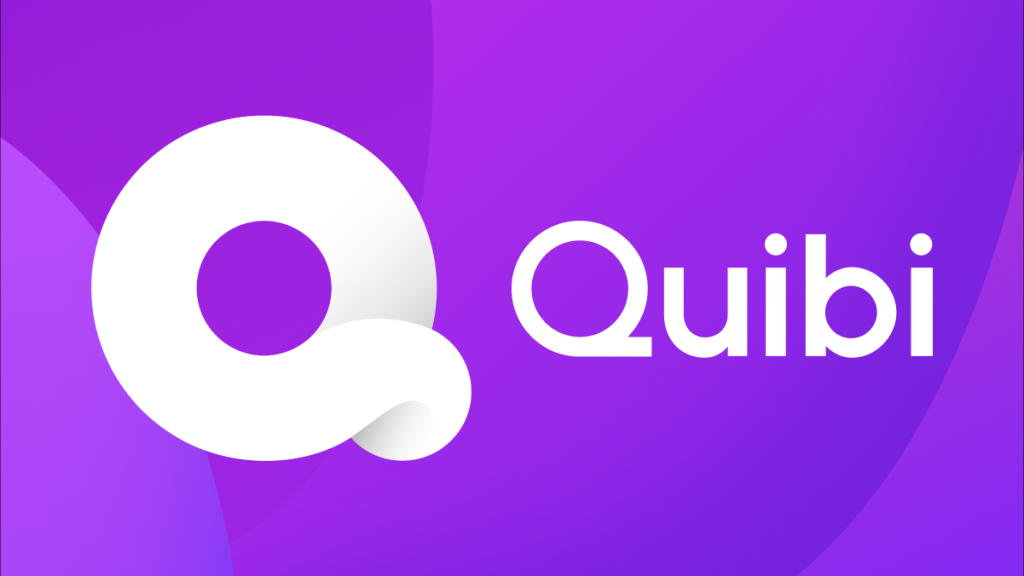 Quibi would later close a second round of funding, adding $750 million to its coffers just a month before the service launched to the public in April of this year, bringing its total investment sum to $1.75 billion. And Whitman told Variety last year that the company had sold $100 million in upfront ad inventory well ahead of its launch.

Despite the skepticism Katzenberg and Whitman’s company has faced since its founding, those high-profile investments of