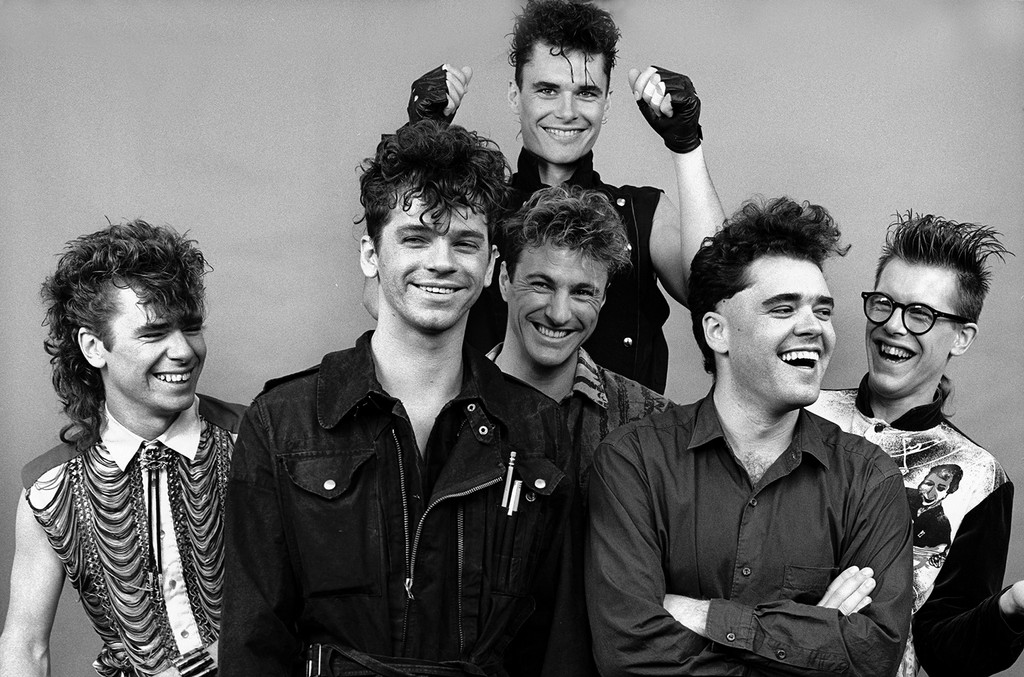 Record producer and audio engineer Mark Opitz has been awarded a Medal of the Order of Australia in the 2020 Queen’s Birthday Honours List, announced Monday (June 8).

The Queenslander was feted for his service to the performing arts, particularly to music production, and is one of 933 Australians honored for their outstanding achievement.

Opitz is among the very best in the business, having produced albums for a string of ARIA Hall of Fame-inducted artists including INXS, Cold Chisel, AC/DC and The Divinyls.

During the ’90s, Optiz served with Warner Music as head of A&R and, later, joined the executive team at Michael Gudinski’s Mushroom Group, where he was responsible for overseeing Australian artists’ music projects.

Opitz also had a productive stint oversees, during which time he worked with a who’s who of international artists, such as Bob Dylan, Lenny Kravitz, Ray Charles, The Beach Boys and others.

In 2018, Opitz was awarded the HC Coombs Creative Arts Fellowship by the Australian National University in Canberra.

Trade body ARIA paid tribute to the two-time ARIA Award winner for producer of the year.

“Congratulations to legendary Australian producer Mark Opitz, who was awarded the Medal of the Order of Australia,” a statement from ARIA reads. “His work is heard every day, with INXS, Cold Chisel, AC/DC, Hoodoo Gurus and many more amongst his credits.”

Congratulations to legendary Australian producer @markopitz, who was awarded the Medal of the Order of Australia. His work is heard every day, with INXS, Cold Chisel, AC/DC, Hoodoo Gurus and many more amongst his credits. pic.twitter.com/5EHM97JUgW

Optiz’s big honor coincides with the 40th anniversary reissue of East, the classic Cold Chisel LP he produced and which returns to the top 5 of the ARIA Albums Chart this week.

The awards—a system established by Queen Elizabeth II of England and the commonwealth states, which include Australia, in recognition of special achievements by the country’s citizens—usually coincide with Queen Elizabeth II’s birthday.