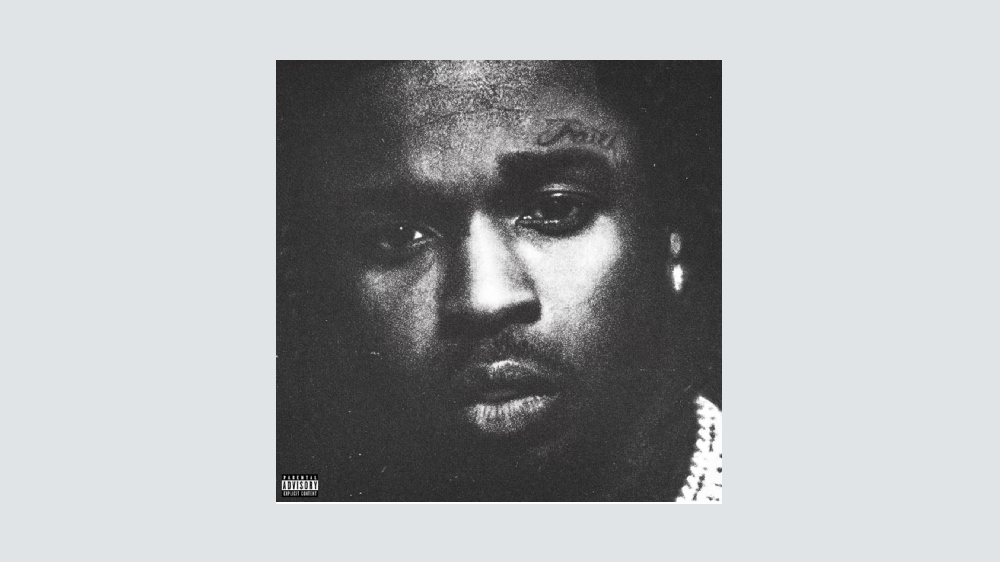 The posthumous album is, sadly, as much a part of the hip-hop ethos as is sampling vintage soul snippets or rapping raw lyrics ripe with braggadocio. Be it rap veterans with opulent production values such as DMX, 2Pac and Mac Miller, or newer artists on the lo-fi tip such as XXXTentacion and Juice WRLD “releasing” fresh music (the latter with another new album, “The Party Never Ends,” due out shortly), each have proved that a post-mortem existence can seem almost as dynamic and  relevant — or at least sales-worthy to fans — as if they were still alive.

To the unfortunate extent that this can be loosely seen as a genre, no one is more closely associated with it than Pop Smoke: he never had a pre-posthumous album. The 20-year-old with a dusky baritone and a taut lyrical mix of snark and smarts as his signatures was murdered in a robbery at his rental property in February 2020, and both Pop Smoke albums — his 2020 debut, “Shoot for the Stars, Aim for the Moon,” and this weekend’s new album release, “Faith” — have come out after his untimely end. What’s boldest about “Faith” is that despite being fully Frankenstein-ed from volumes of verses the rapper left behind is that it never feels limp or stitched together. Credit Pop Smoke’s manager, label owner, friend and curator Steven Victor, who not only made sure that the late rapper’s swagger, cackling laugh and deep voice were fully present on “Faith,” but that the new record advanced and even bettered what the trap-and-drill-focused production team did on “Shoot for the Stars.”

That means that there aren’t quite as many “woos” – Pop’s vocal tic, a rhythmic punctuation not unlike Michael Jackson’s “shamon” – on “Faith” as there were strewn across the heavens of “Stars,” save for a dusky R&B duet with Chris Brown on “Woo Baby.”  Fine. There also isn’t much of a focus on pure trap, or the horror-scape death-disco vibe repeated again and again on “Stars”… also fine.

Instead, we get the mournful, gospel-strewn soul of “Good News,” the drone-inspired Middle Eastern elegance of “8-Ball,” the giddily pop-hoppy “Spoiled,” and the mood-swinging musicality of Smoke’s vocal flow on the freestyle-centered “Coupe” and “Beat The Speaker.” All of these show off the Victor production team’s dedication to broadening Smoke’s sonic and melodic palette. Rico Beats heads up that team, one that includes fellow producers and featured guests such as Kanye West (his “Tell The Vision” with Smoke and Pusha T is rumored to include musical elements once intended for a West album), the Neptunes (whose Pharrell lends his sweet, high registered croon to “Spoiled”), Swizz Beatz, 808Melo, Jahil Beats and more.

While a wealth of guests rarely bodes well, it’s worth mentioning that most of Smoke/Victor’s chosen features are sly and clever additions to Pop’s husky flow and round-the-way poetry. The ambient twirl and chamber folk backgrounds of “Bout a Million” (produced by Axl) give a throaty Smoke, 21 Savage and 42 Dugg ample room to explore the luxurious track’s contours, with each rapper intertwined within the track like a Moebius Strip.  While a rough-hewn Future, on the brusque “Mr. Jones,” actually sounds as if he’s pushing Smoke to rap out in his most menacing aggressive tones (kudos to producer CashMoneyAP for editing that track with such live, battle-rapping display), the haunting drone of “8-Ball” allows Kid Cudi and Smoke to offer their own brands of sadly austere lyricism about luck, loss and love. Humorously, Smoke seems amazed by his good fortune in moving from the pavement to the penthouse on “Tell the Vision” (“We come from the trenches…. Fifty cent cake, now we eatin’ Phillippe’s steak”). Here, though it’s featured guest Pusha T who gets the most controversy out of the drilling cut, by applauding Smoke’s platinum status, while dissing recent top album seller Tyler, The Creator with “Look, Tyler got the album of the year, for now…. The crown is only for the king, they’re trying to put it on a clown.” Dag.

What Dua Lipa is doing on a Pop Smoke track, there’s no telling, save for the fact that their “Demeanor” teaming is a dud, as is the lifeless bragging of “Manslaughter” featuring Rick Ross and The-Dream.

Fortunately for Smoke heads, “Faith” is bookended by Pop alone, on the too-brief, holy-rolling soul of “Good News” and the sparsely produced, stop-and-start, cackle-and-woo-laden “Merci Beaucoup,” with the dramatic “More Time” in between them. With his heaving, gruff voice in full display, “More Time” speaks volumes about what it means to be a bold man in the badlands, as Pop Smoke certainly saw himself, but pauses to applaud, and warm to, his mother’s wishes, if just for one moment. “Mama’s begging me to pray to Allah… but, ma, I’m sorry, I’m just stuck in my ways.”

You can say “if only” all you want about a dozen different artists, but “Faith” makes it clear Pop Smoke had a real future, with its show of soul and progress.