‘Queens’ and ‘Promised Land’ Canceled After One Season at ABC 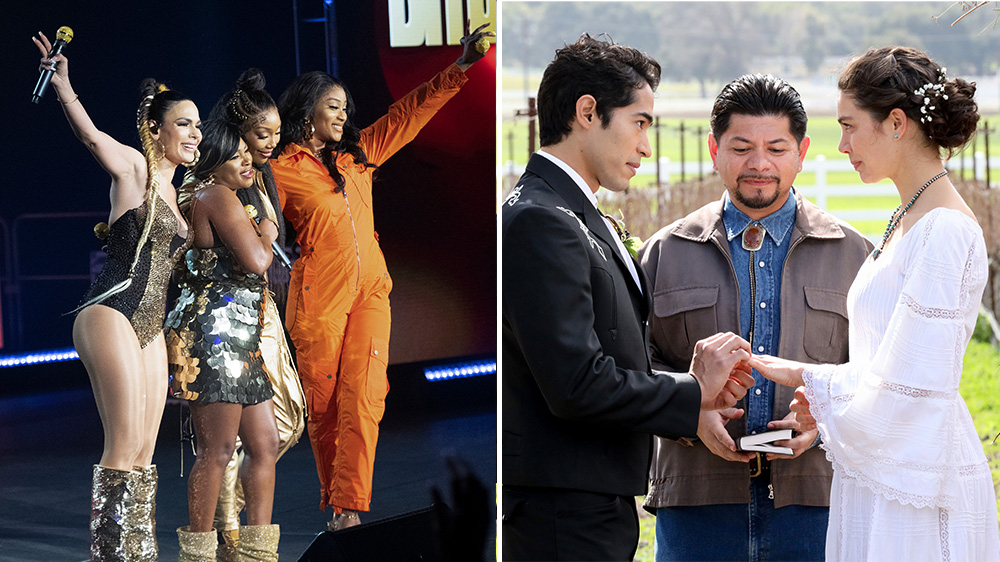 The ABC dramas “Queens” and “Promised Land” have both been canceled after one season at ABC.

“Queens” concluded its season on the broadcaster back in February. The series followed four women in their 40s who reunite for a chance to recapture their fame and regain the swagger they had in the ‘90s when they were legends in the hip-hop world.

Eve originally starred in the series as Brianna (aka Professor Sex), but she bowed out of the show midway through the season to go on maternity leave. It also starred Naturi Naughton as Jill aka Da Thrill, Nadine Velazquez as Valeria aka Butter Pecan, Taylor Sele as Eric Jones, Pepi Sonuga as Lil Muffin, and Brandy as Naomi aka Xplicit Lyrics.

Variety reviewed “Queens” positively, calling the pilot episode “efficient, dramatic and intriguing without feeling overstuffed,” and noting the “crucial skill and personality” of the lead actors.