How to Watch the 2021 Oscar Nominations 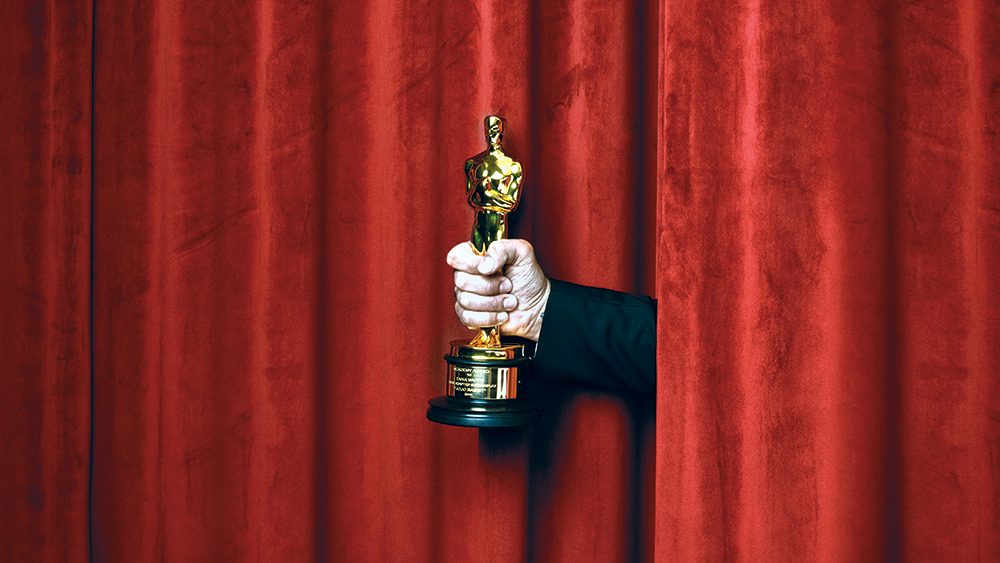 About nine hours after the Grammys end, Nick Jonas and Priyanka Chopra Jonas will announce the nominations for the 93rd Academy Awards.

The Monday morning presentation begins at 8:19 a.m. ET/ 5:19 a.m. PT and will be available to watch on Oscars.org, ABC’s Oscars.com and The Academy’s Facebook, Twitter and YouTube platforms.

The Jonases will announce nominations for all 23 categories. After announcing the first nine categories, they will present the remaining 14 categories beginning at 8:31 a.m. ET/5:31 a.m. PT. Four of the major categories — best picture, actor, actress and director — are part of the latter segment.

So excited to share that @priyankachopra and I will be announcing the #OscarNoms on Monday, March 15th at 5:19AM PDT! Watch it live on @TheAcademy‘s Twitter! pic.twitter.com/Tzcti4Whb1

The Academy’s shortlist for best original score featured a slew of titles that have already garnered buzz this season, including “Da 5 Bloods,” “The Little Things,” “Mank,” “Minari” and “The Trial of the Chicago 7,” among others. Horror film “La Llorona,” Mads Mikkelsen-starring “Another Round” and documentary “Collective” are in consideration for best international feature film.

Top contenders include “Nomadland,” “Minari,” “The Trial of the Chicago 7” and “Promising Young Woman.” Chloé Zhao’s drama could earn up to eight nominations, while the others have a chance at up to seven. The critically acclaimed directorial debut of Regina King, “One Night in Miami,” and the rising momentum of Darius Marder’s “Sound of Metal” put the titles in contention, but their standings in the race are not yet clear.

The Oscars ceremony will take place in Los Angeles on April 25 at 8 p.m. ET/ 5 p.m. PT and will air on ABC. It will be produced by Jesse Collins, Stacey Sher and Steven Soderbergh.