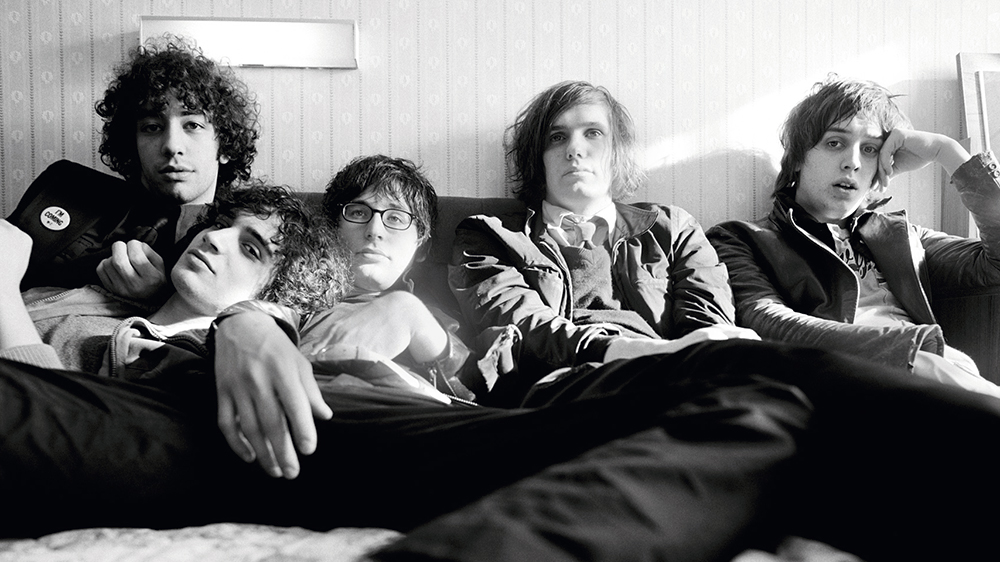 Julian Casablancas, frontman and main songwriter of the Strokes, has sold a stake in his renowned Strokes catalog to Primary Wave.

Primary Wave confirmed the purchase but declined to specify exactly how much of a stake in the catalog it had purchased or how much it paid in the deal. The sale gives the company access to tracks including platinum-certified hits “Last Nite,” “Someday” and “Reptilia.” The company also bought a stake in Casablancas’ publishing rights as well as the songs’ master rights. It was also said that the deal only includes Casablancas’s rights from the Strokes, not his other projects (the Voidz).

“Primary Wave is thrilled to partner with Julian Casablancas for his works in the Strokes,” said David Weitzman, a partner at Primary Wave. “Julian’s extraordinary talents as a songwriter, singer, and leader infuse the magic that is the Strokes. The Strokes are one of the most important bands of this century and are beloved by a multi-generational audience who have made them a global festival headliner.”

+ Capitol Records has signed DJ/producer Acraze in a partnership with Thrive Music, the independent label founded by Ricardo Vinas. The move follows the release of Acraze’s hit “Do It To It” through Thrive’s deal with Capitol Music Group’s Virgin Music label.

According to Michelle Jubelirer, CMG chair-CEO, and CMG president of A&R Jeremy Vuernick, “We are thrilled to be expanding upon our relationship with Acraze and Thrive Music after embarking on such a successful journey with them through Virgin with the global smash ‘Do It To It.’ Acraze is an incredibly talented artist and performer, Ricardo, Carlos and their team at Thrive are great label partners, and we look forward to achieving so much more together in the coming months and years.”

“It’s always been a dream of mine to have a team that has believed in me from the start,” added Acraze. “I’m glad I get to work with Capitol and Thrive to make my vision come to life. Having two powerhouse labels by my side is so motivating, can’t wait to show you guys what’s in store.”

+  Michelle Nigro has been tapped as label manager for the small but growing label known as Wharf Cat. As the former sales and production manager of Domino Recording Company, Nigro has previously worked on release campaigns for artists such as Wet Leg, Sasami, and Animal Collective.

Nigro will assume label manager duties from cofounder Doug Warner, who will focus on broader label and business strategy moving forward. Her responsibilities will include managing key artist and strategic partner relationships, spearheading A&R efforts, and executing both release-specific and label-wide marketing campaigns. Additionally, she will oversee all day-to-day functions of the label.

“Michelle interned for Wharf Cat right when we started out as a label and it quickly became apparent that she was extremely overqualified for the job,” said Warner. “She transitioned seamlessly into a product management role and worked on some of our most important releases before eventually moving on to Domino. We feel incredibly fortunate to have her back and leading the way as we continue to grow as a label.”

+ Audiomack has announced the launch of Audiomack Punjabi — a new vertical focused on amplifying the renowned folk genre, introducing the music to new audiences and featuring versatile playlists highlighting the region’s most popular contemporary artists.

As part of the move, Punjabi will appear alongside hip-hop, Afrobeats, Latin, Caribbean and more of the streaming service’s popular genres. The newly introduced playlists will include Punjabi Verified, 808 Pind (Village), Ishq, Party Pataka, Punjab to Canada, Punjabi Duets and more, ad will be updated weekly.

Amrit Maan, the PropheC, Himmat Sandhu and Ezu along with the late, great Sidhu Moose Wala will serve as the inaugural cover stars of Audiomack’s playlists. 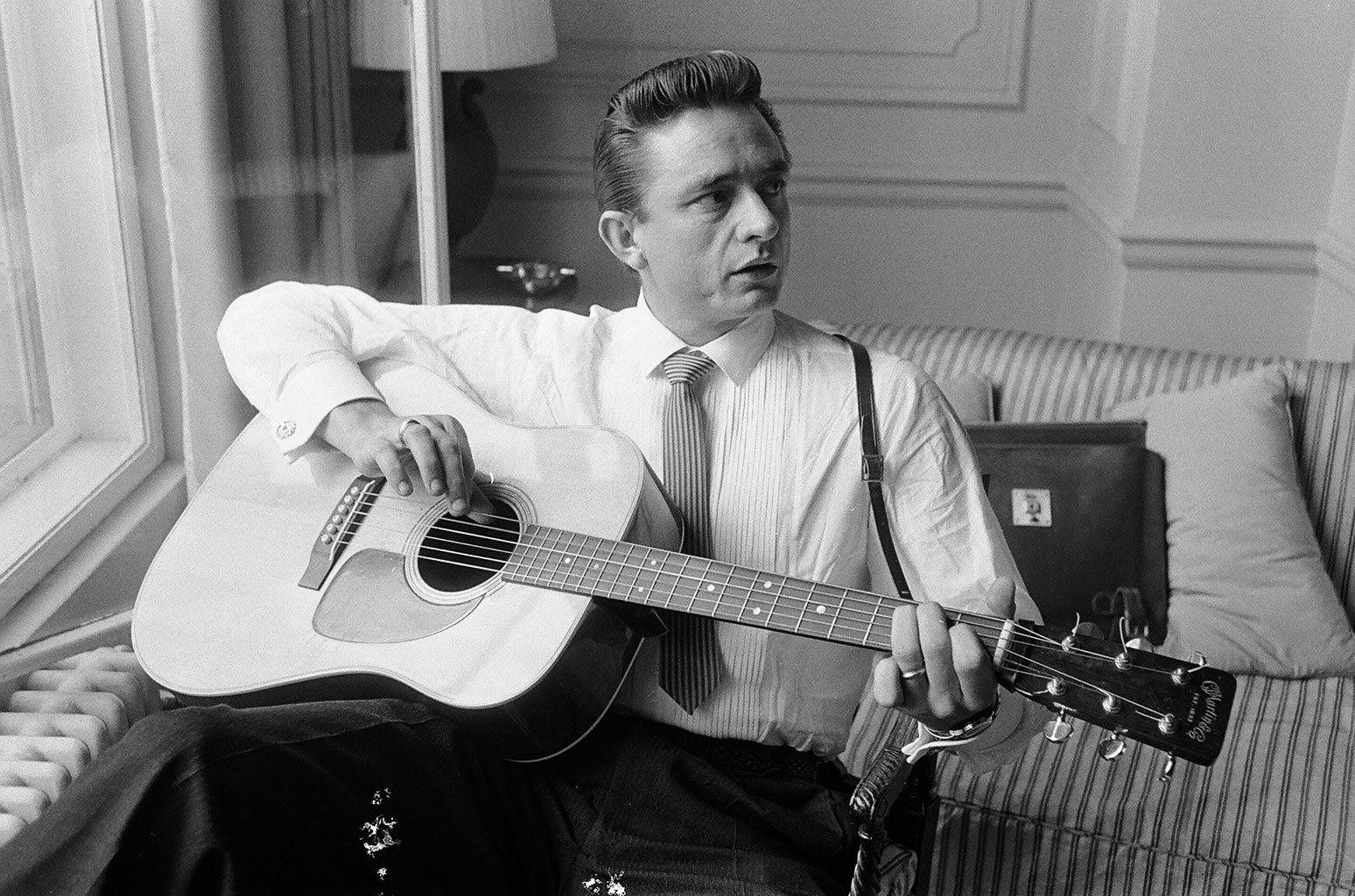 The deal also included the Sun Records trademark, which sources say is also a very profitable component, as well as the Sun Diner in Nashville and its merch business too. John Singleton — brother of the late Shelby Singleton who purchased the Sun label back in 1969 from founder and industry legend Sam Phillips — will stay on overseeing the Sun Records operation.

“We are extremely pleased to pass the Sun Records baton to Primary Wave and are confident that they will continue to reach new heights for the crown jewel of the music business created by Sam Phillips, which my brother, Shelby, and I have kept alive and relevant for the past 50 years” John Singleton, Sun Entertainment Corp. president, said in a statement.

Primary Wave will also provide additional resources to expand the Sun Records brand, which can now tap into the company’s marketing, branding, digital strategy and licensing and synch opportunities.

“Sun Records is the original home to some of the biggest legends in music,” said Larry Mestel, Primary Wave CEO & founder, in a statement. “Sam Phillips treated all of his artists with the utmost respect and provided a space of creativity unlike no other. His vision for Sun aligns perfectly with the creative ethos of Primary Wave, and I am overjoyed that this historic label is now a part of our family.”

Sun Records is currently distributed by the label itself through direct digital licensing deals and by licensing the masters to well-known established re-issue labels like Charly Records and Bear Family Records.