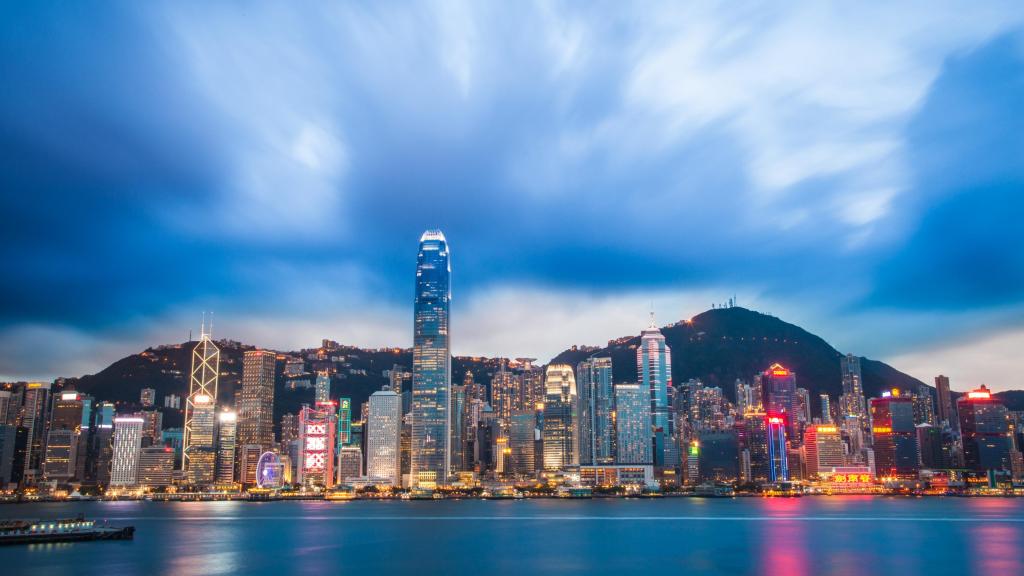 Citizen News, an independent Hong Kong news publication, announced on Sunday evening that it will disband by Tuesday. It is the third publication in city that was not aligned with the pro-Beijing camp to close in the space of seven months.

“We announced with a heavy heart that CitizenNews will cease operation starting from January 4, 2022 (Tuesday). Our website will stop updates and will shut down later,” the company said in a Facebook posting.

The same message explained that the publication was founded by veteran journalists in 2017 against the backdrop of worries about press freedom. But in the past two years concern has grown that Hong Kong, once a lively hub of the news, media and entertainment industries, has lost many of those remaining freedoms.

“At the centre of a brewing storm, we found ourself in a critical situation. In the face of a crisis, we must ensure the safety and well-being of everyone who are on board,” Citizen News’ Facebook post explained.

Over the past two years, the Hong Kong government has enacted a National Security Law, changed the electoral system to ensure that only patriots can be elected to public office, and jailed legislators from the pro-democracy camp. It has also introduced national security concerns into the film censorship process.

In June 2021, the Hong Kong government forced the closure and dismantling of Apple Daily, the widely-read pro-democracy newspaper headed by Jimmy Lai, a businessman who has also been jailed for taking part in an illegal demonstration in defiance of coronavirus restrictions.

Multiple government leaders have applauded the arrests and closure of Stand News. But they also insist that press freedom, which is protected in the city’s mini-constitution known as the Basic Law, is alive and well.

Some have suggested that Stand News’ was run by political forces masquerading as journalists or as a front for foreign agitation. “This was purely enforcement work. This has nothing to do with journalistic or media work,” said Hong Kong Chief Executive Carrie Lam in a statement last week. “It should be very clear what is reporting of news, and what is seditious acts or activities to undermine national security.”

State-owned mainland Chinese newspaper The Global Times reported on the closure of Citizen News describing it as: “Similar to Stand News, it also published articles harshly criticizing the central government and also the Communist Party of China.”

The Global Times proposes more government control of the media in Hong Kong. It said “experts and policy advisors urged that media groups in Hong Kong should be further regulated instead of becoming anti-China political tools in name of a free press.” 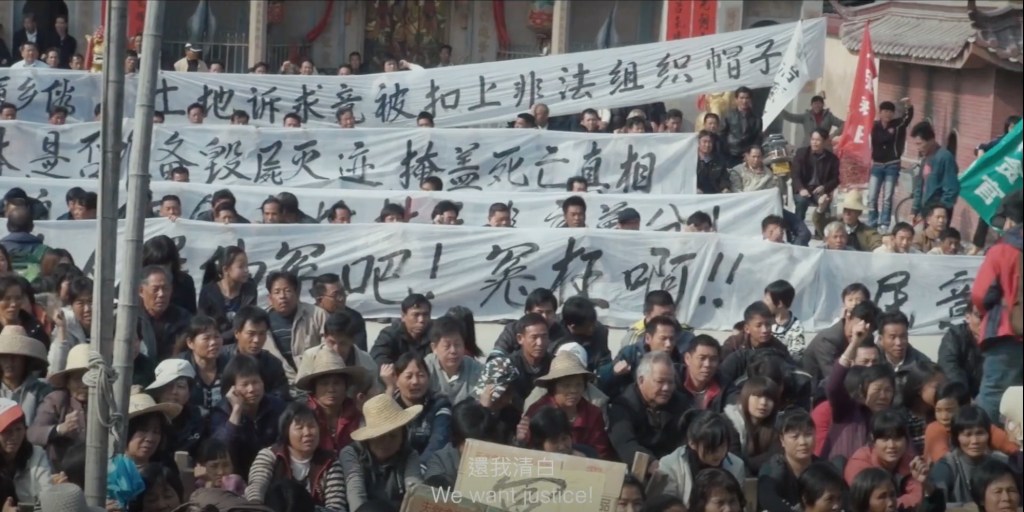 It records the personal testimonies of Liu Hua, a farmer in her 50s who spent three years in that Liaoning province camp after local officials retaliated against her for trying to expose their corruption. Du capture