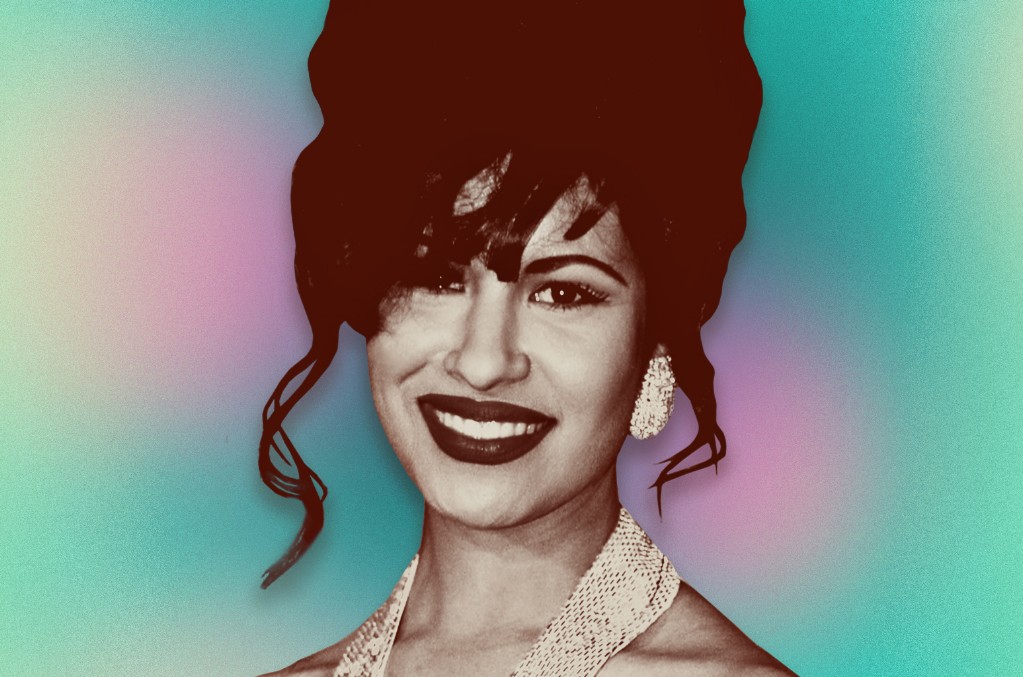 Doing a live awards show in the midst of a pandemic is almost impossible but Univision managed to do it and the 2020 Premios Juventud exceeded all expectations.

Airing live from the Seminole Hard Rock Hotel & Casino in Hollywood, Fla. on Thursday night (Aug. 13), the 17th annual youth awards leveraged technology and innovation to provide for a safe environment for the few talent on-site such as Karol G, Sebastian Yatra, and El Alfa, to name a few. The audience was completely virtual.

Premios Juventud, which this year paid tribute to many frontline heroes including volunteers at food banks and health professionals, kicked off with the PJ Takeover pre-show that included performances by Jay Wheeler, Kendo Kaponi, Neto Bernal, Pitizion, Alex Rose and Rafa Pabon.

The awards show began with a PJ-only version of Bob Marley’s “One Love” performed by The Wailers, Cedella and Skip Marley, Pedro Capó, Rauw Alejandro, Farruko, Camilo, and Kany García, who all joined on stage to send a message of love, justice, and inclusion. Pitbull followed with his debut TV performance of his single “I Believe that We Will Win.”

Llane, Natti Natasha, Grupo Firme, and Natanael Cano were some of the artists who performed in front of the limited audience and for viewers at home. Others, such as CNCO, Cristian Castro, and Gloria Trevi, performed virtually. The night wrapped up with a special tribute to Celia Cruz by Sabana Music Group’s concept KYEN?ES?.

Below, check out some of the biggest highlights of the 2020 Premios Juventud.

For the most part, Premios Juventud focused and recognized the heroes without capes who are facing the Coronavirus pandemic. Many artists, such as Rafa Pabon, Ricky Martin, Becky G, and Kany Garcia, used the platform to address human rights and elections.

“I’ve always tried to use my platform to speak about impactful topics,” Becky G said upon receiving her Agent of Change award and dedicating it to Tamika Mallory and Vanessa Guillen, who has inspired her to use her voice. “Their campaigns are more than a hashtag on Instagram. They are life or death. I invite you to take this time to reflect and I ask you to vote with me in November.”

Agente of Change honoree, Ricky Martin, also talked about his mission to promote change during his acceptance speech. “I want to change rejection for acceptance, inequality for equality, and injustice for justice,” he said. “To all those young people who have passion and strength, I encourage you to be an agent of change in your community. I count on you. You have the key to change.” Both Ricky and Becky were present in a holographic version.

On-site at the awards was Pitbull, who was also honored as an Agent of Change. The Cuban-American artist discussed the importance of education in his speech, saying it’s the true revolution, salvation, and solution. Before giving his speech, however, Pitbull was surprised with a video from one of his mentors growing up, Hope Martinez. “You have been changing the world since I met you,” she said after sharing anecdotes of Pitbull as her student.

With tears in his eyes, Mr. 305 said that Hope not only inspired him but changed his life when nobody believed in him. He dedicated his award to his teacher, his mother, aunt, grandmother, industry friends, and the 10,000 students at his Slam school.

One of the highly-awaited moments of the night was the Selena tribute celebrating 25 years of music and legacy. Karol G presented the special, saying that Selena has marked her generation and that’s why she has a tattoo of her on her arm. “She continues to shine each day and that’s why she’s eternal,” she said.

Karol G then presented A.B. Quintanilla with two Musical Legacy awards for him and his late sister. “I dedicate this award to my mom and dad,” he said, expressing that because of them he and his siblings fell in love with music.

J Balvin was awarded for video with a purpose for his Colin Tilley-directed “Rojo,” which sends a powerful message of “don’t text and drive.” In a pre-recorded message, Balvin thanked his fans and confessed that he tested positive for COVID and is recovering. “These have been very difficult days, very complicated. Sometimes we won’t think that we’ll get it but I got it and I got it bad,” he said. “My message to those that follow me, young fans and people in general is to take care. This isn’t a joke. The virus is real and it’s dangerous.”

Gloria Trevi did not miss the opportunity to shine at Premios Juventud and also send a message of hope during these trying times. Before her stunning performance of her single “Demasiado Fragiles,” the Mexican singer said she misses her fans and being on a stage. “But the pandemic had other plans,” she said. “What she doesn’t know is that she can’t separate us and that one way or another we will reunite again. I invite you to my home and from my home to yours and your hearts, I want to send this message.”

Ozuna, like all the other performances, really hyped up the virtual audience and viewers at home. Going back to his authentic look, rocking his braids, the Puerto Rican artist delivered a spectacular performance of “Caramelo” and “Mamacita.” He was joined by a live band of five, all wearing their face masks and a set of animated dancers on a Candyland-inspired set.