What Will Awards Shows Look Like When They Return? 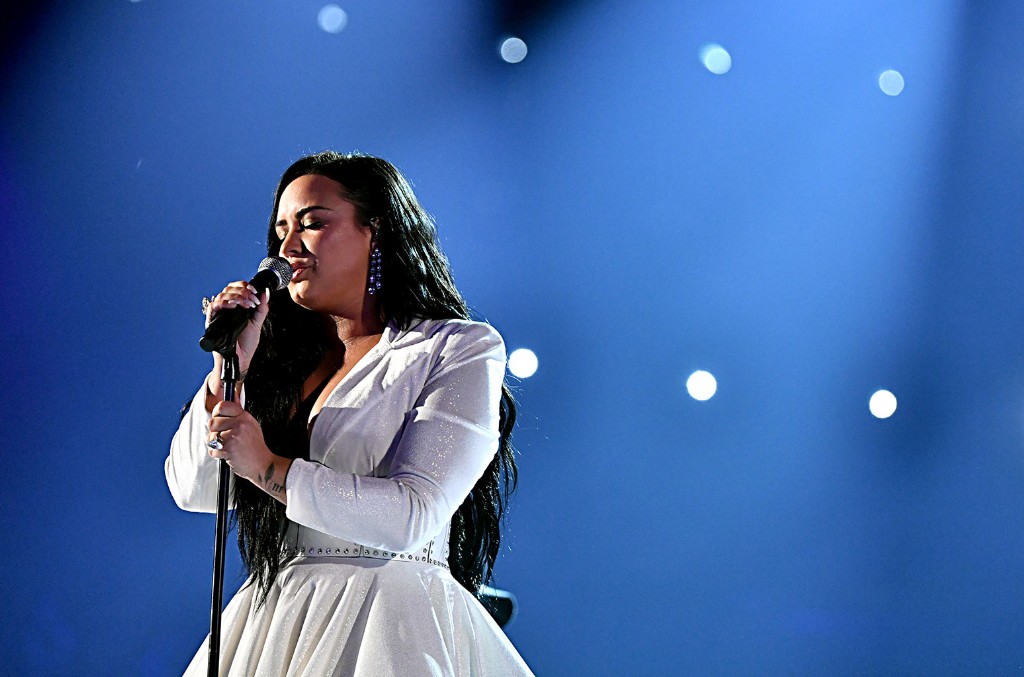 Picture this: Demi Lovato makes her emotionally charged comeback at the 2020 Grammy Awards with her heartbreaking new song “Anyone.” She pleads in the second verse, “Nobody’s listening to me/ Nobody’s listening!”

And she’s right. Because there’s no audience. Large gatherings have been banned due to the rapid spread of the coronavirus, so she’s singing center-stage at Staples Center with a series of unmanned cameras maneuvering around her and just her manager waiting backstage instead of a full entourage.

OK, so this obviously didn’t happen at the late-January Grammys, but it’s looking more and more possible for the awards shows slated for the coming months. In the latest episode of the Billboard Pop Shop Podcast (listen to the full show below), we discuss all the moving pieces of the delayed, rescheduled and altogether-canceled 2020 awards shows that have fallen victim to the global pandemic, and what the future of those shows could look like.

Will shows go the route of this weekend’s Nickelodeon Kids’ Choice Awards and switch to a fully remote production, awards and all? Or maybe they’ll follow the ACM Awards’ lead and make optimistic plans for an awards gala in the fall, with fingers crossed that some version of the show can be produced by then? Then there are the Golden Globes and Oscars, which have both made special eligibility exceptions for streaming-only movies due to the closure of theaters across the country (the Academy Awards announced new rules Tuesday, after the podcast was recorded). Since you can’t watch the 2020 Billboard Music Awards this week (originally slated for April 29), go ahead and listen to Keith & Katie’s discussion above instead.

Also on the show, we talk about chart moves for a wide range of artists this week, including DaBaby, Fiona Apple, Sam Smith & Demi Lovato, Kelly Clarkson and The Rolling Stones.

The Billboard Pop Shop Podcast is your one-stop shop for all things pop on Billboard‘s weekly charts. You can always count on a lively discussion about the latest pop news, fun chart stats and stories, new music, and guest interviews with music stars and folks from the world of pop. Casual pop fans and chart junkies can hear Billboard‘s senior director of charts Keith Caulfield and deputy editor, digital Katie Atkinson every week on the podcast, which can be streamed on Billboard.com or downloaded in Apple Podcasts or your favorite podcast provider. (Click here to listen to the previous edition of the show on Billboard.com.)