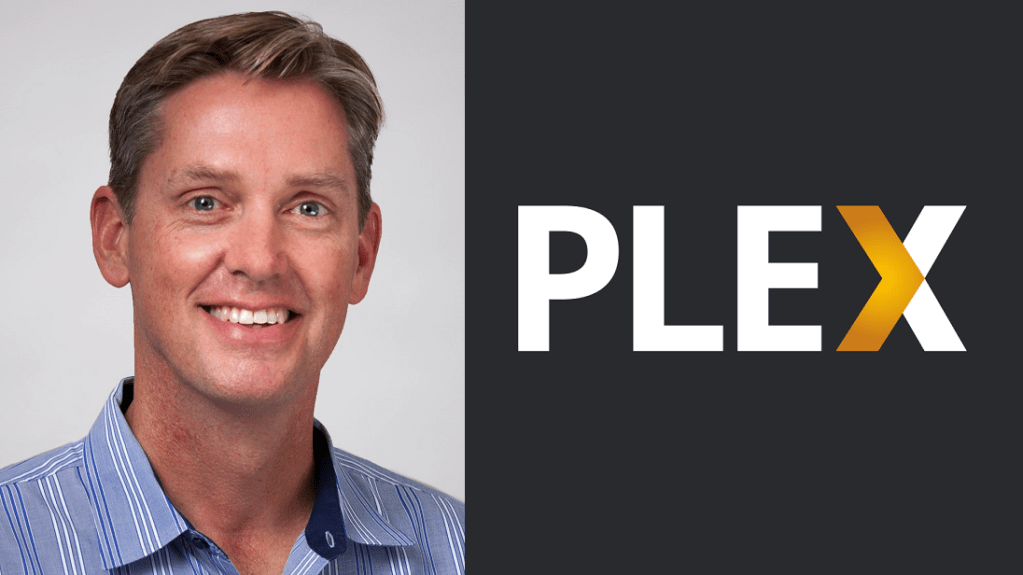 The financing round includes approximately $15 million in new capital. The remainder represents Intercap’s secondary purchases from employees and other early shareholders. To date, Plex has raised over $60 million from investment bank Intercap, venture-capital firm Kleiner Perkins and others.

The company will use the new funding to invest in Plex’s mission of being a one-stop shop for movies and TV, including expanding ad sales and monetization operations and improving personalization features, said CEO Keith Valory (pictured above). He sees Plex’s main competitors as ad-supported VOD companies like Fox Corp.’s Tubi and ViacomCBS’ Pluto TV.

“Our AVOD business has been growing rapidly since we launched in 2019,” Valory said. “This allows us to amplify those investments… and unlock those growth opportunities.”

Plex has more than 25 million registered users globally, according to the company. It doesn’t disclose monthly active users; Valory said there’s no standard in the industry for how to report that number. “We need to be clear and honest about what they are,” he said, explaining that Plex counts an MAU as someone who spend at least 10 minutes on the service.

The company has been cash-flow positive since 2014, according to Valory. To date, it has made most of its money from selling software and services that let users manage their own media libraries (its Plex Pass subscription service costs $4.99 per month). The privately held company isn’t disclosing valuation or other financial details.

Valory expects Plex’s AVOD business, at scale, to have margins of 40%-50% given that its content deals are mostly revenue-sharing agreements.

As part of the funding round, Intercap chairman/CEO Jason Chapnik has joined Plex’s board of directors as chairman and Intercap president James Merkur has also joined the board.

“Content providers, creators and consumers are all paying the price for the explosion of so many streaming media services and the industry needs a trusted way for the experience to be as enjoyable as possible,” Chapnik said in a statement. “Plex has always been at the forefront of solving new media challenges and we believe they are primed to solve this problem — they are the cable company of the future.”

Plex’s official headquarters are in Los Gatos, Calif., but the company has operated virtually even before the pandemic, according to Valory (who lives in Reno, Nev.). Plex has about 100 full-time employees working in about 20 countries.