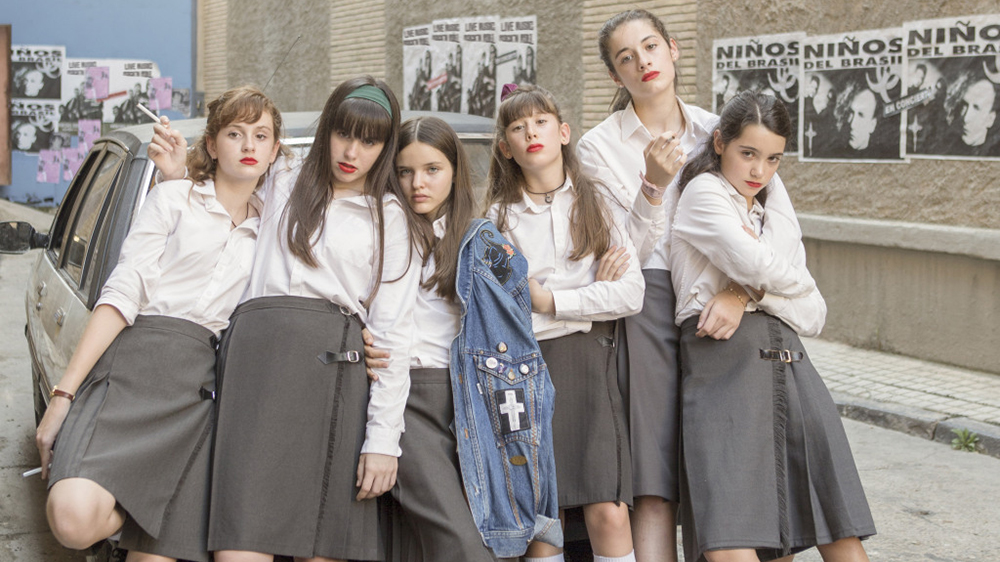 Pilar Palomero’s “The Girls,” a coming-of-age story and generational portrait of Spanish women who would now be in their 40s, swept an extraordinary 35th edition of Spain’s Goya Awards on Saturday, scooping best picture, new director, original screenplay and cinematography.

Marking a milestone in his transition from Spanish heartthrob to character actor, Mario Casas won best actor for “No Matarás.” Patricia López Arnaíz (“While at War,” “The Plague”) took best actress for her role in “Ane is Missing” as a mother coming belatedly of age as she searches for her missing teen daughter who, she realizes, she knows very little about.

In a hybrid on-site/virual ceremony – with no audience nor nominees atteding in person – the 35th Goya Awards were televised from the Teatro del Soho CaixaBank in Málaga southern Spain. M.C. Antonio Banderas, a Malaga native, called on audiences to use lockdown to reflect on how cinema can serve its society.

Gender issues feature strongly in two of the best picture nominees – “The Girls” and Iciar Bollaín’s “Rosa’s Wedding” – and threaded acceptance speeches. Women won out almost as much as men, taking 12 categories to men’s 13 with three prizes shared.

Premiering at the 2020’s Berlinale’s Generation Kplus, “The Girls” is a banner title of a new – and often women-driven – Catalan cinema. 41% of nominees were women, Spanish Academy president Mariano Barroso said on stage. “The Girls’” Daniela Cajías became the first woman DP to win a best cinematography Goya.

In a thought-through ceremony, nominees watched on from a spectacular video screen of individual Zoom-like connections – which gave the ceremony an surprising intimacy and moments of high comedy as winners accepted from their own homes, applauded or kissed or mobbed by on-screen families or crews in camera-rocking jubilation.