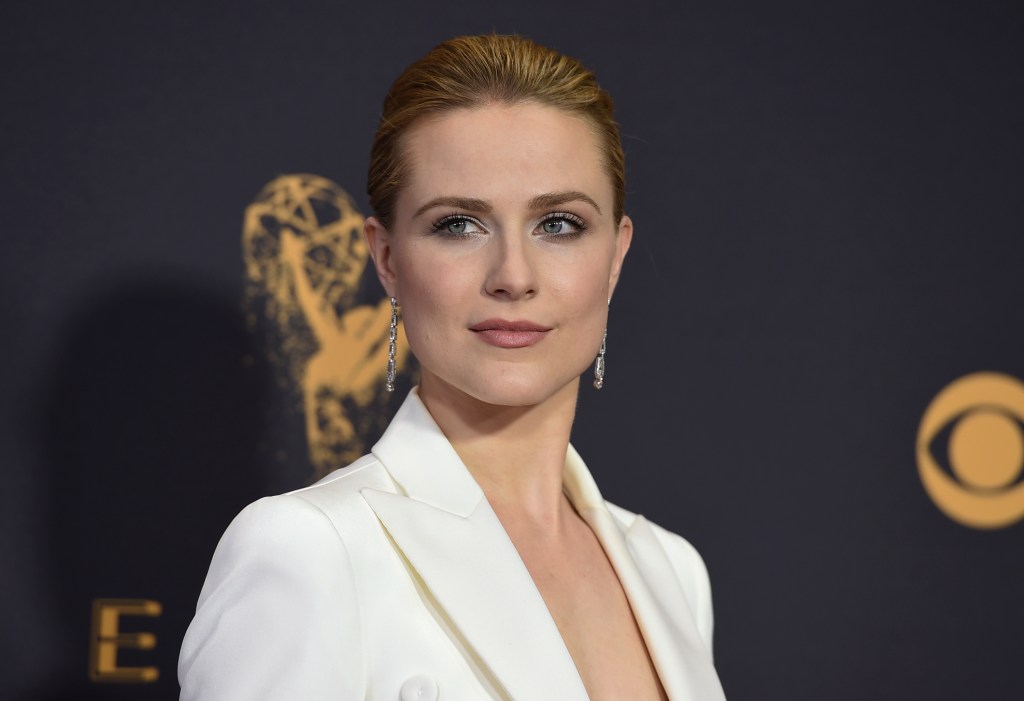 Evan Rachel Wood says in the new documentary “Phoenix Rising” that she was “essentially raped on-camera” while filming the 2007 music video for Marilyn Manson’s “Heart-Shaped Glasses.” The video features Wood wearing “Lolita”-inspired heart-shaped glasses and having sex with Manson while flake blood rains down on them. Wood was 19 years old when she filmed the music video and alleges in the documentary that she was fed absinthe on set to the point that she was barely conscious to object when Manson had sex with her on camera.

“It’s nothing like I thought it was going to be,” Wood says in the documentary (via Rolling Stone). “We’re doing things that were not what was pitched to me. We had discussed a simulated sex scene, but once the cameras were rolling, he started penetrating me for real. I had never agreed to that…It was complete chaos. I did not feel safe. No one was looking after me.”

Wood continues, “It was a really traumatizing experience filming the video. I didn’t know how to advocate for myself or know how to say no because I had been conditioned and trained to never talk back — to just soldier through. I felt disgusting and that I had done something shameful, and I could tell that the crew was uncomfortable and nobody knew what to do.”

“I was coerced into a commercial sex act under false pretenses,” Wood adds. “That’s when the first crime was committed against me. I was essentially raped on-camera.”

Wood has spoken out several times in the past about how Manson “horrifically abused” her from 2006 to 2011. Regarding “Heart-Shaped Glasses,” Wood says in the documentary that Manson was “really clear” with her about how she should promote the music video in interviews.

“I was supposed to tell people we had this great, romantic time and none of that was the truth,” Wood says. “But I was scared to do anything that would upset [Manson] in any way. The video was just the beginning of the violence that would keep escalating over the course of the relationship.”